The London Concours, in its third year, saw more than 120 rare and exotic cars, supercars, hypercars and classic cars, gather on the lawns of the Honourable Atillery Club, London.  This certainly is my car heaven.In just a few years since its debut in 2017,  the London Concours has some would say grown into the Capital’s top automotive garden party and a hospitality occasion like no other.

All our photos can be seen on our Facebook page – London Concours 2019 Album.  Videos from the event will be uploaded to our YouTube Channel.

Raw, brutal, power.  A drivers car.  No aids and assistance, just as it should be. 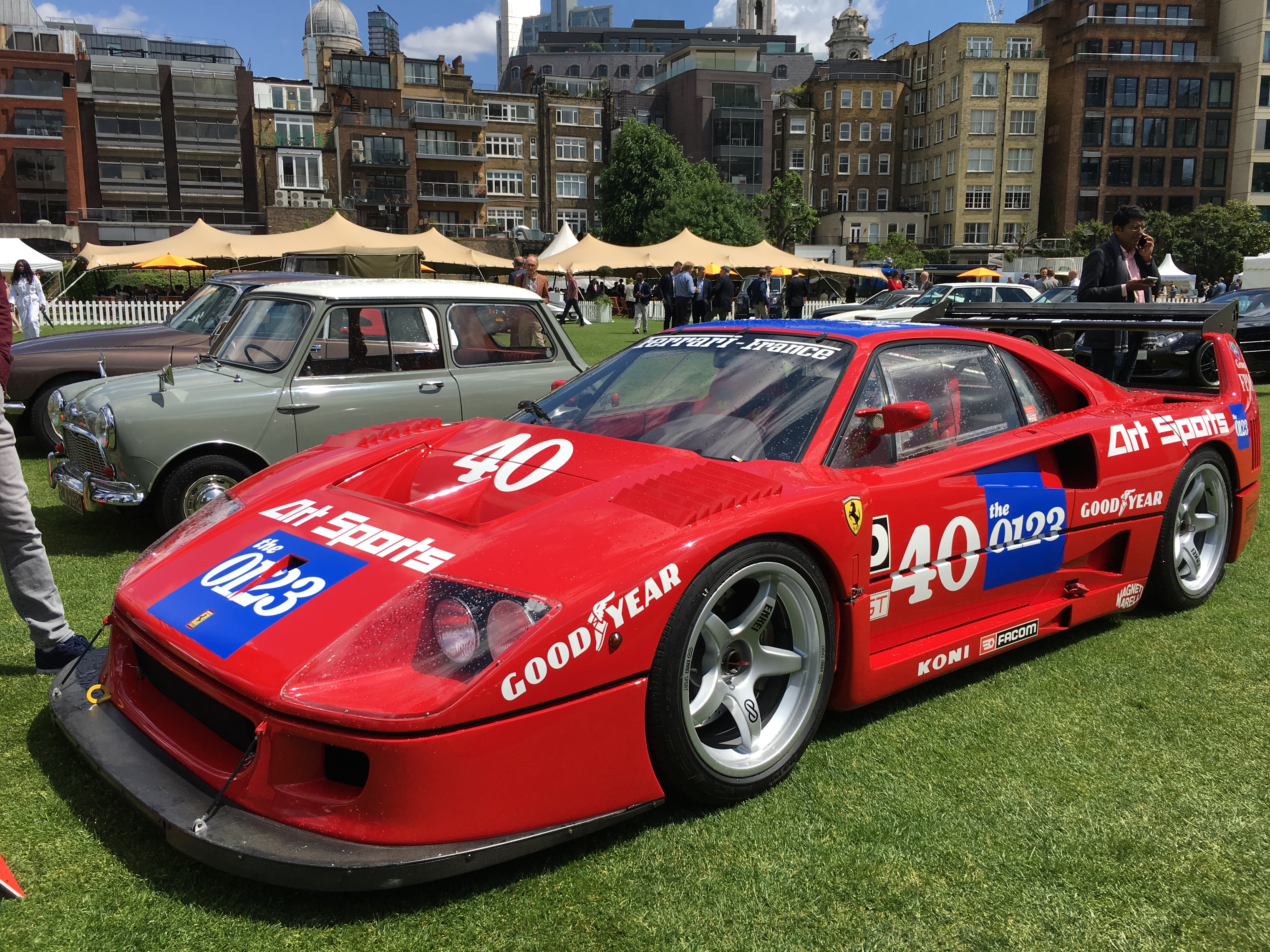 Well, I’d be certified mad if I did not include this.  Who wouldn’t want to drive the legend?  Second car in, and yes I’d also like to drive the P1 in front of it. 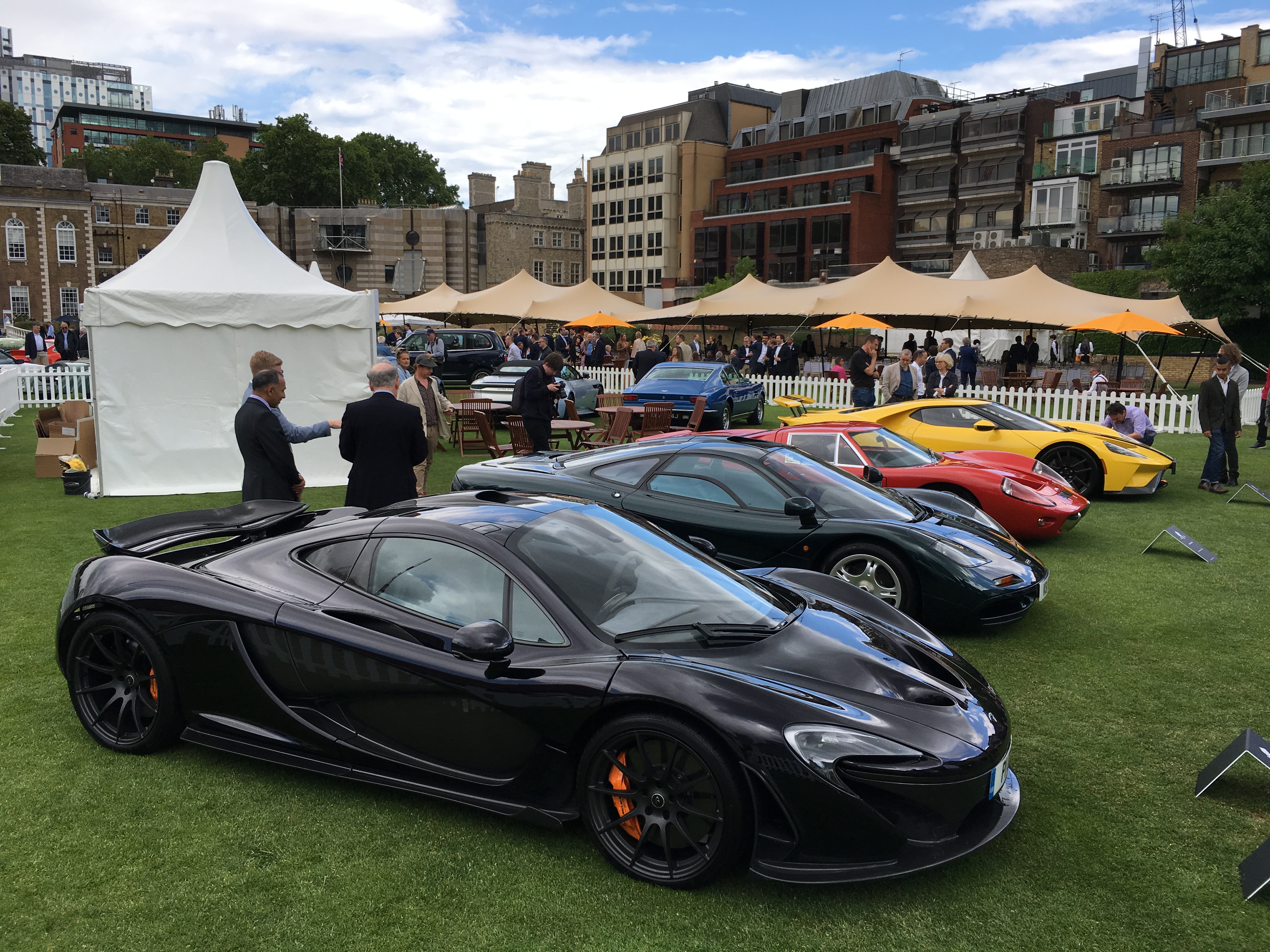 A pure Ferrari as I like them. Raw, made for a single purpose, to go fast. Drive it like you stole it… 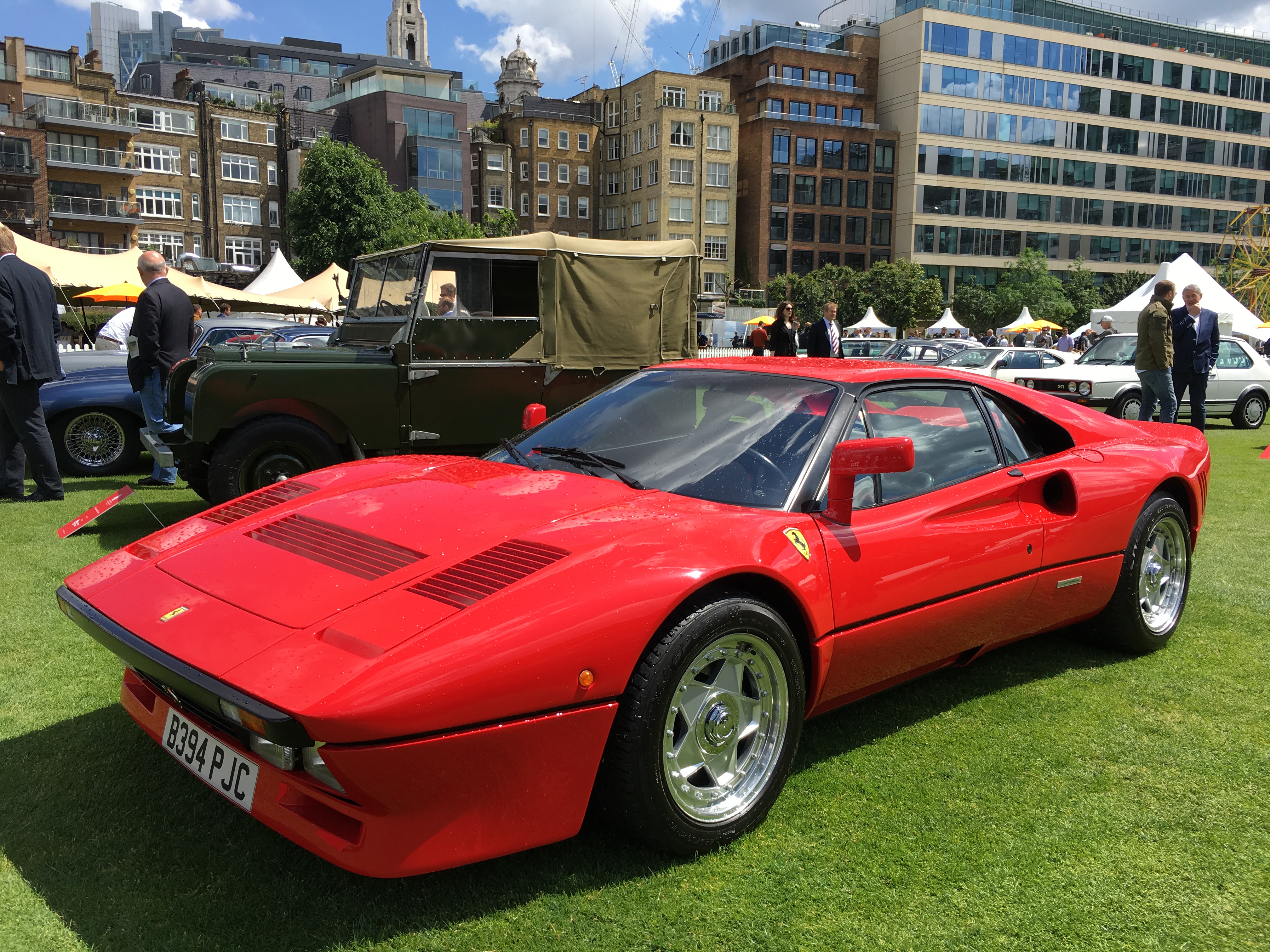 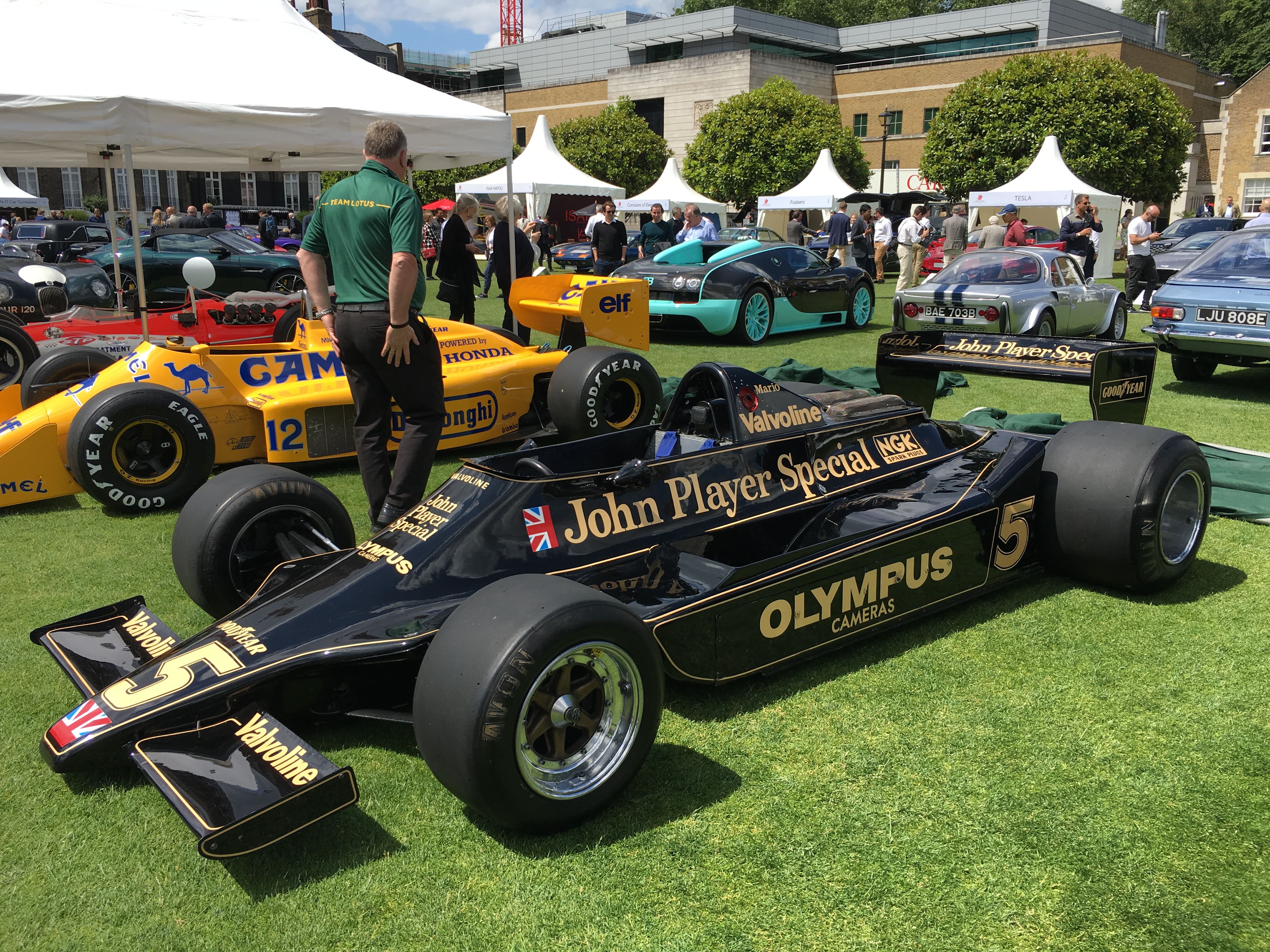 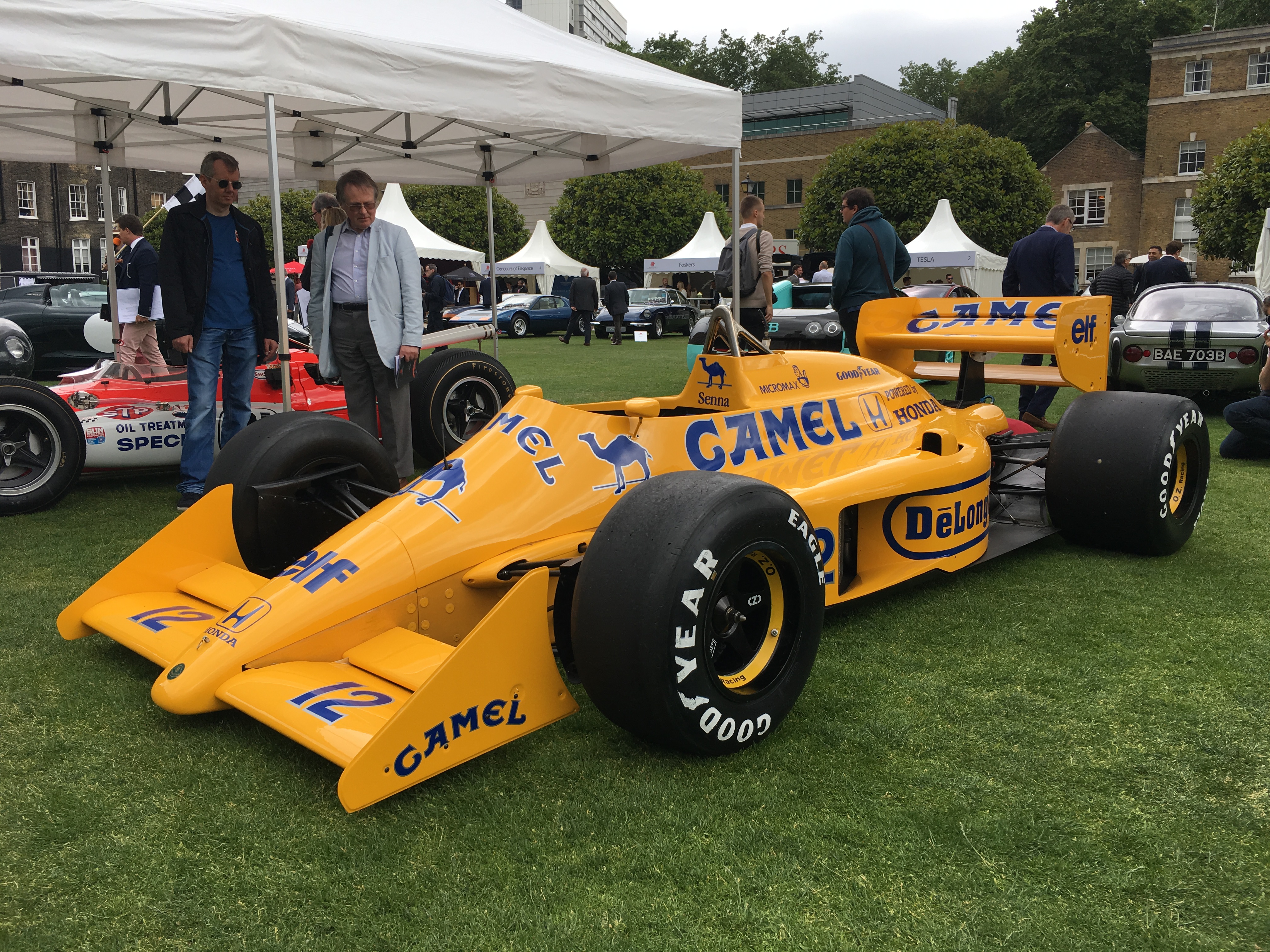 First monocoque chassis. Indy 500 car. With only two gears, one to get you started, the other to go full beans, you have to have big balls to give it some in this. I’d be up for the challenge. 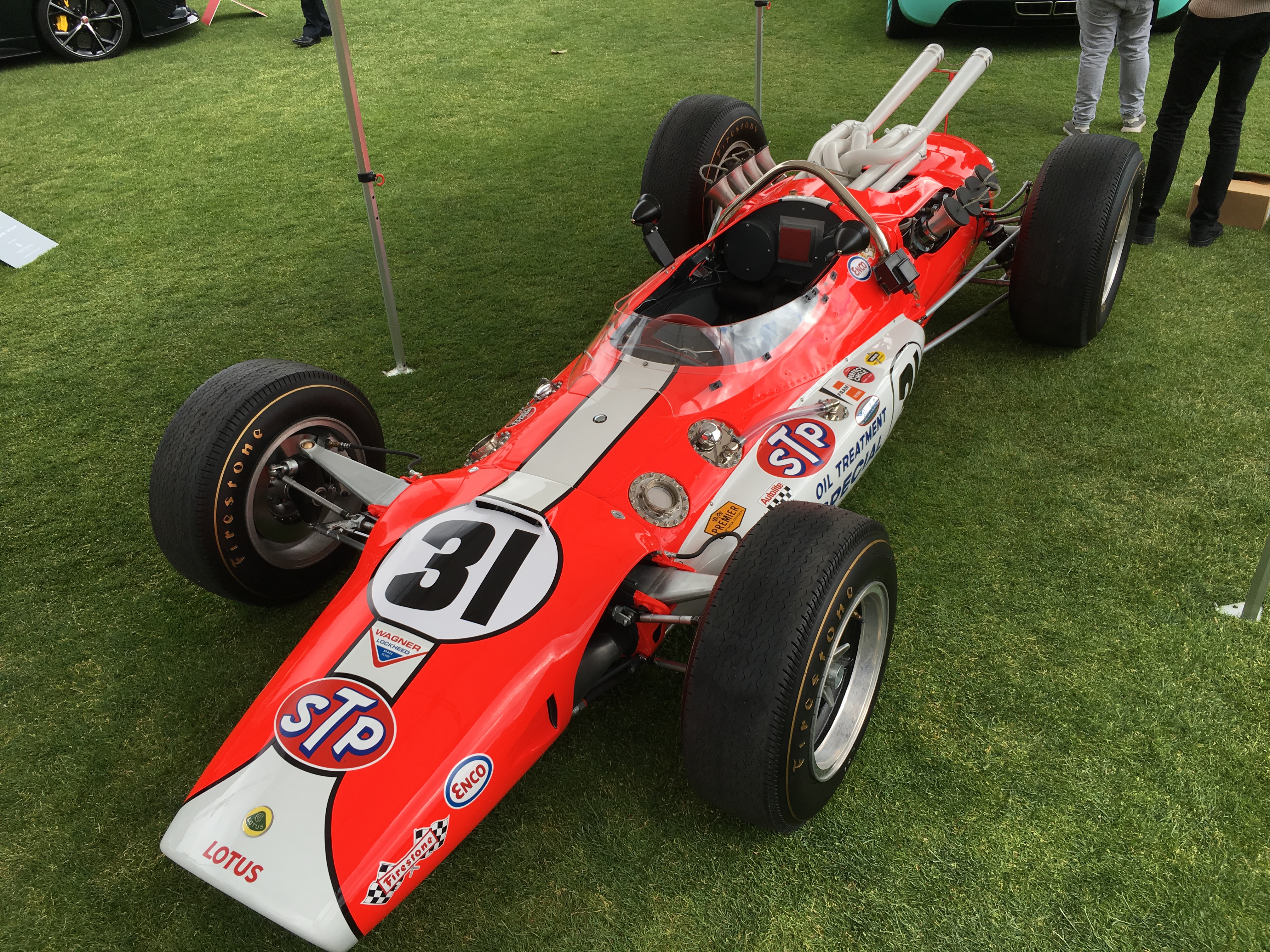 Great colours, and who would not want to say they’ve driven above 200mph. Black and turquoise, go on then… 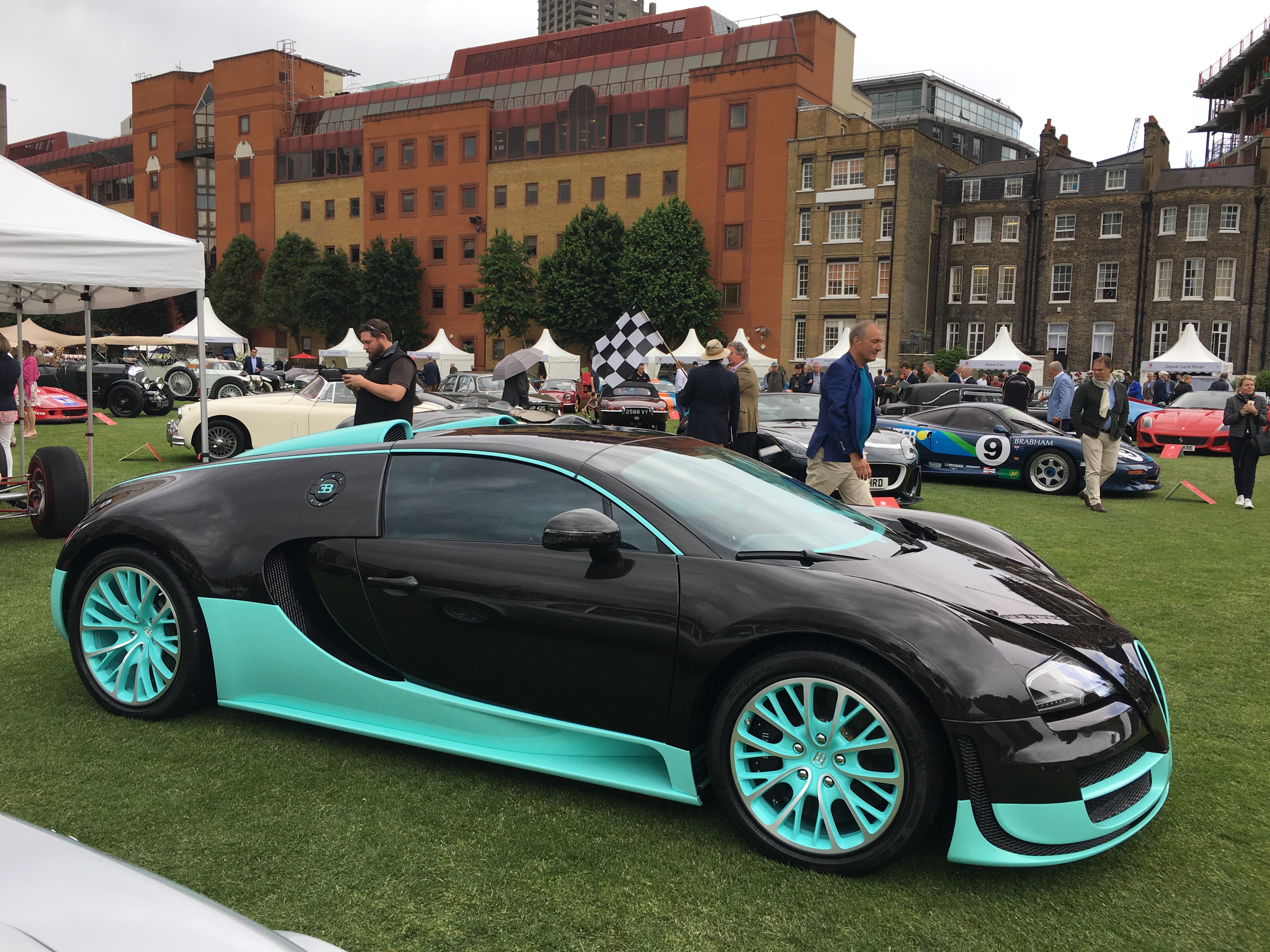 Well who wouldn’t?  It would be good so see the difference between this and the F1.  Money no object though, I’d prefer to own the F1.

It looks like it would be a rocket.  Love to take this for a spin around the track.  Not sure I’d want to drive it on the road though. 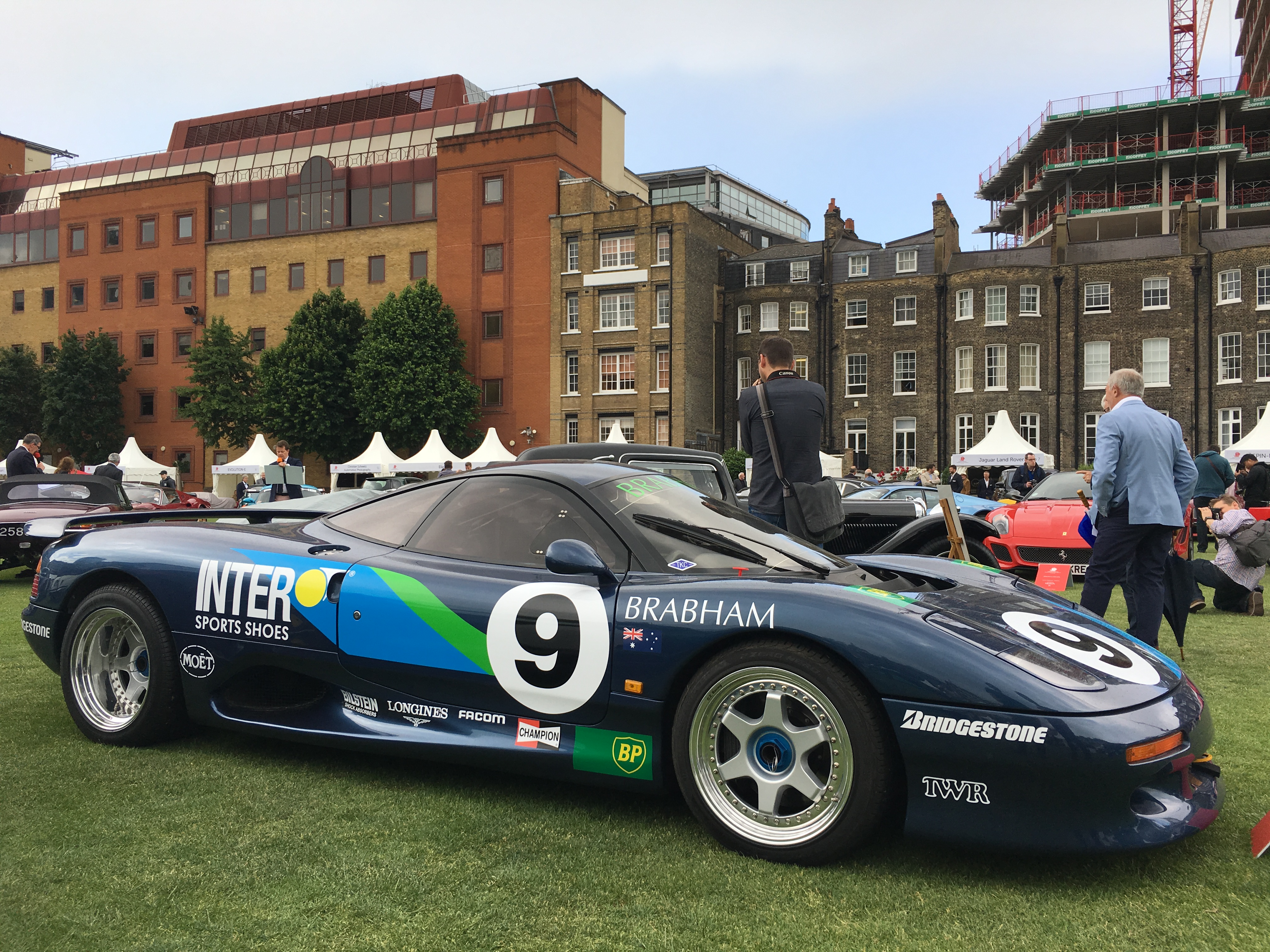 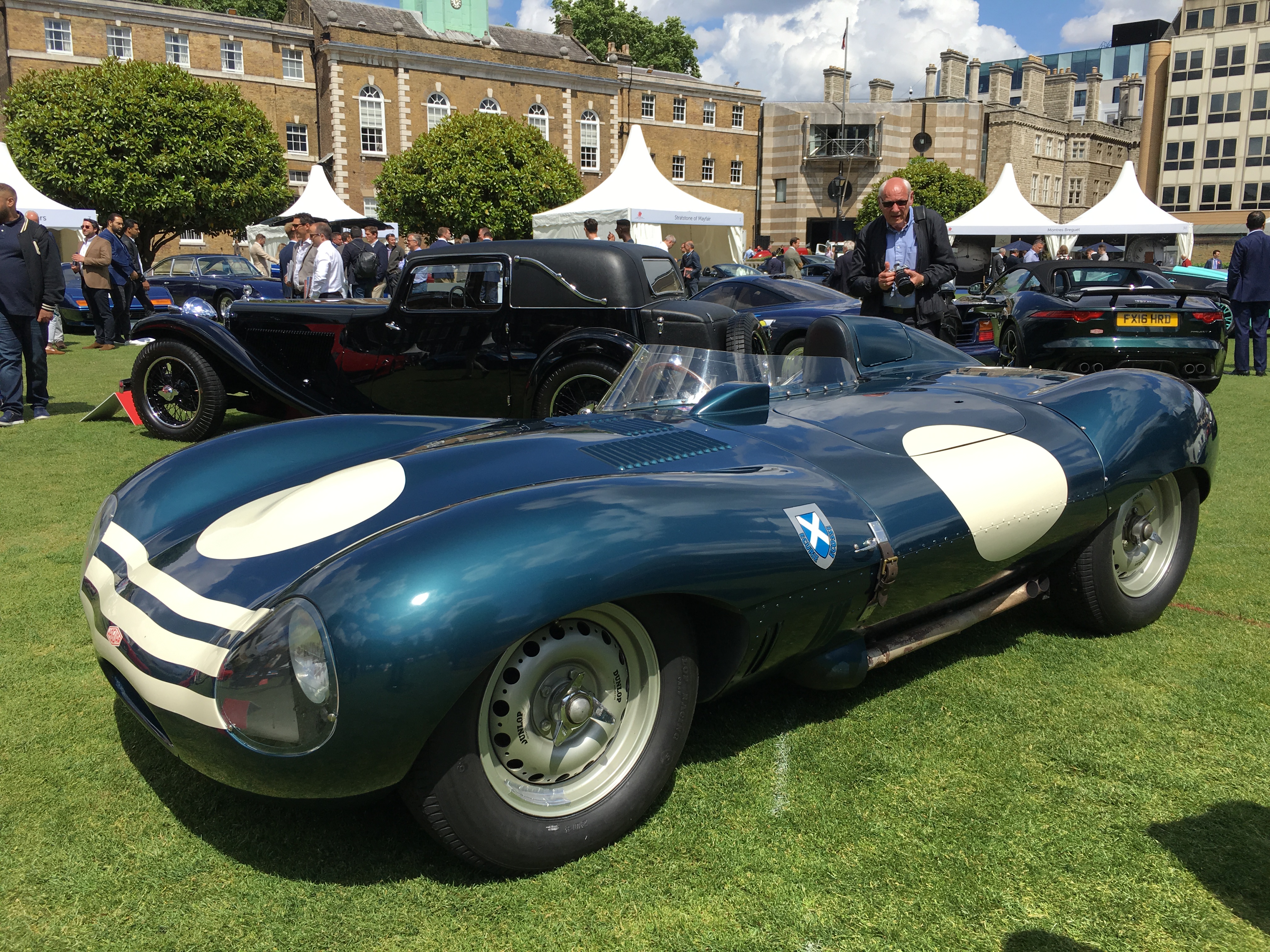 And a few that just missed out… 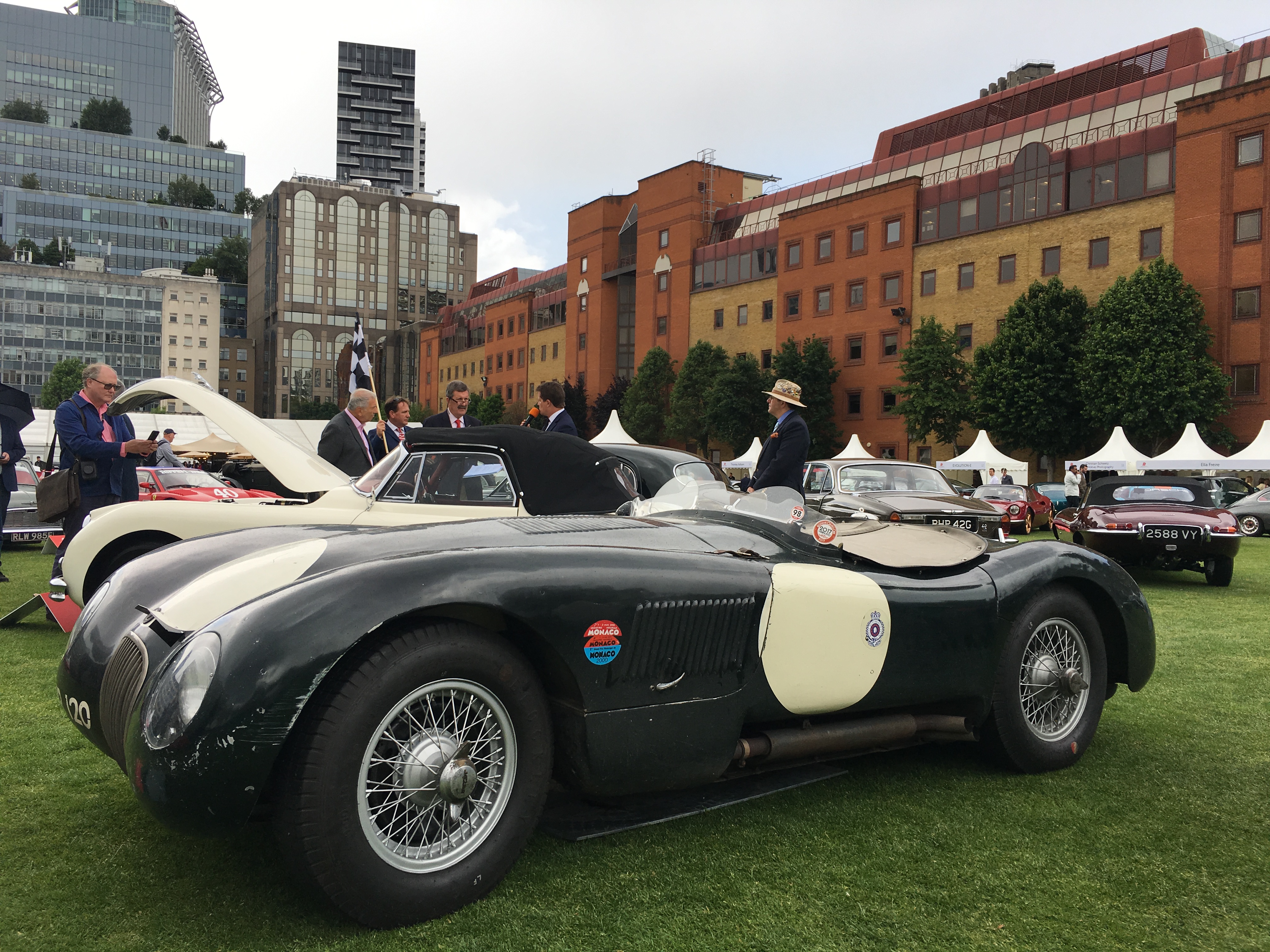 Don’t forget to follow us on social media, and a follow/like would be much appreciated.  All the best.Fancy attending the Concours of Elegance, to be held at Hampton Court Palace in September?  Have you entered our competition to be in with a chance to win yourself a pair of tickets to this wonderful event?  Click on the link below…