This article is sure to split opinion, but that’s what’s great when debating/ talking to other car lovers.  We all have our own opinion, no one is right or wrong, it’s just their opinion.  Lancia has made a hell of a lot of fine looking cars. I’m interested in what you think is the most beautiful Lancia.  Here’s our top 10 most beautiful Lancias…

Massively modified Beta Montecarlo is best remembered as the last two-wheel drive machine to win the WRC manufacturers’ championship before Quattro changed things forever. Mid-mounted, supercharged four produced 265bhp in early cars and up to 325bhp in final Evo 2 guise. There were road cars too: 200 Stradale models were built to meet homologation rules. 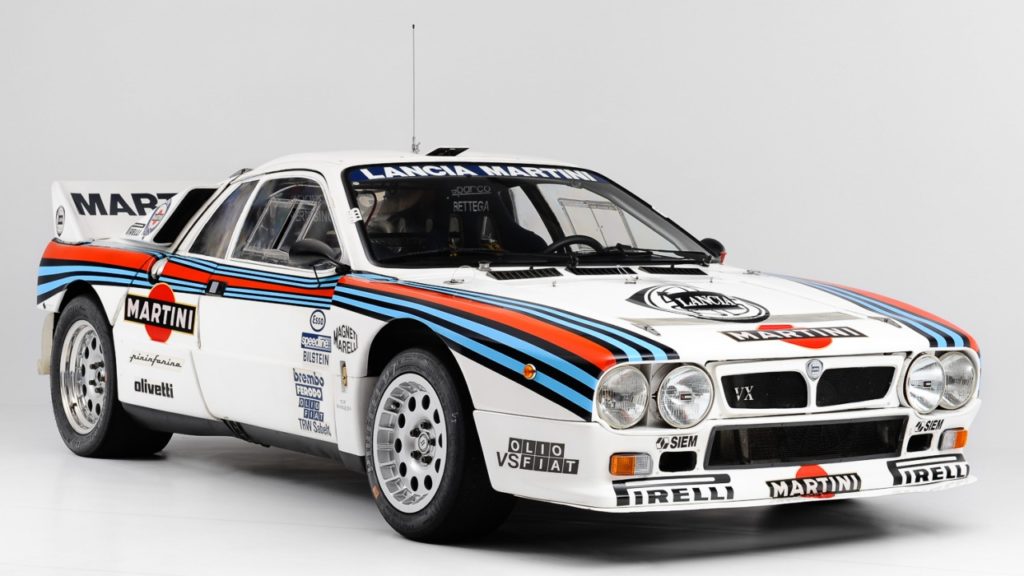 Produced from 1950 to the summer of 1958.  The convertible was produced from 1956, with many small alterations to the Aurelia Spider. One part chrome bumpers and wider bonnet air-scoop. Cars from this series no longer have panoramic windscreen and now have fixed quarter-lights. 521 cars were built. All had 2,451cc engines. Dashboard features 2 big dials.  Just look at it, stunning. 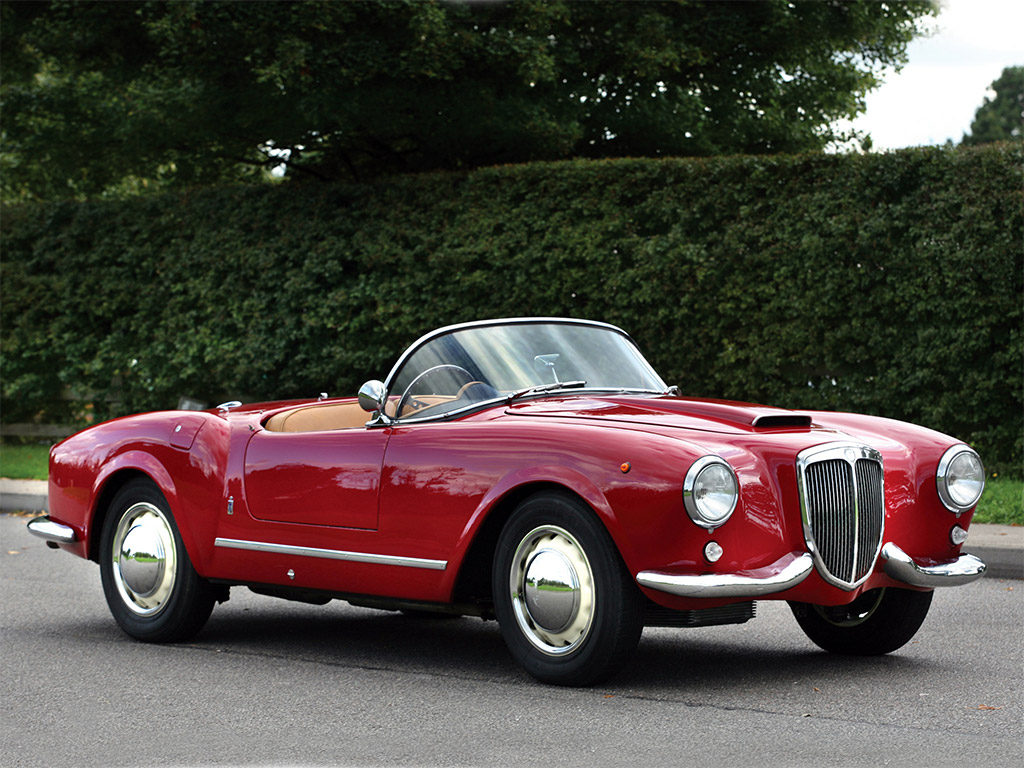 Somewhat less successful was this Group C racer powered by a twin-turbo version of Ferrari’s 308 V8. Though more powerful than the mighty Porsche 962s, fuel consumption and unreliability (you don’t say?) ensured it only ever made it to the podium’s top step a handful of times. 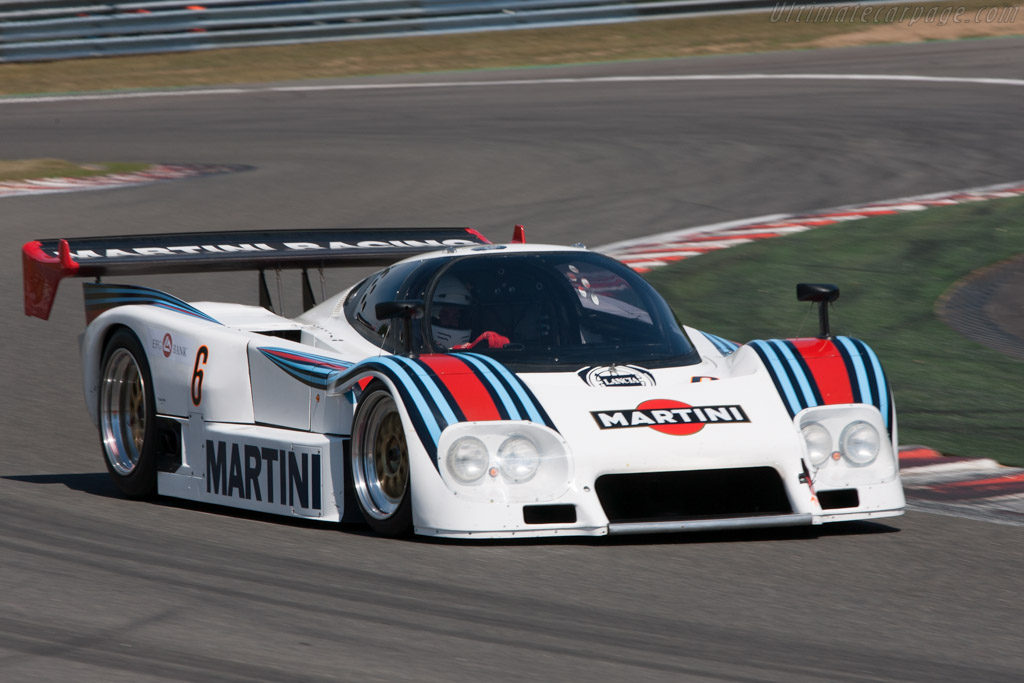 Cars from Zagato‘s earliest days emphasized streamlined aerodynamics. Zagato claims it was the first company to adopt angled windshields and headlights in the bodywork. This 1938 Lancia looks like an old car, but it’s vastly more modern than other cars of its day. 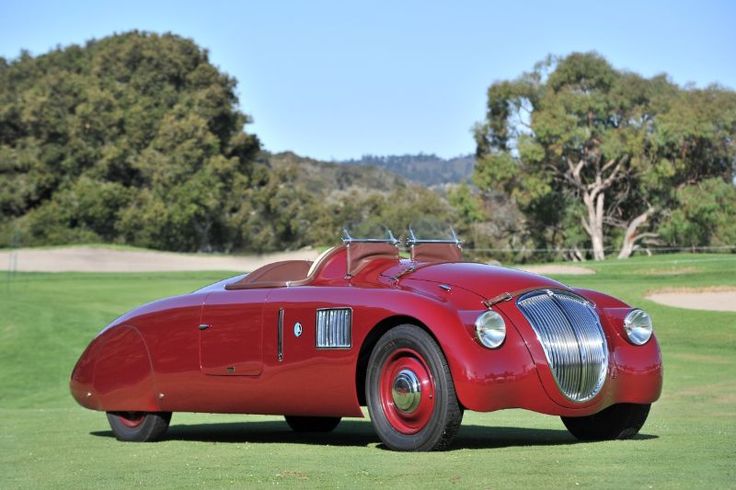 Hard to imagine now, but Lancia was once known for big glamorous GTs, like the Flaminia. An update of the Aurelia, the Flaminia was also available as a sober saloon, but sexiest as a coupe or spyder bodied by design houses like Touring and Zagato. If you bought a Lancia in the late-1950s, you often had a choice of coachbuilders across a single model range. The Flaminia offered bodywork by Pininfarina and Touring, but the sportiest models wore gorgeous aluminum Zagato bodywork. The Sport and later Super Sport were well ahead of their time, with aerodynamic shapes and a gem-like 2.5 liter V6. 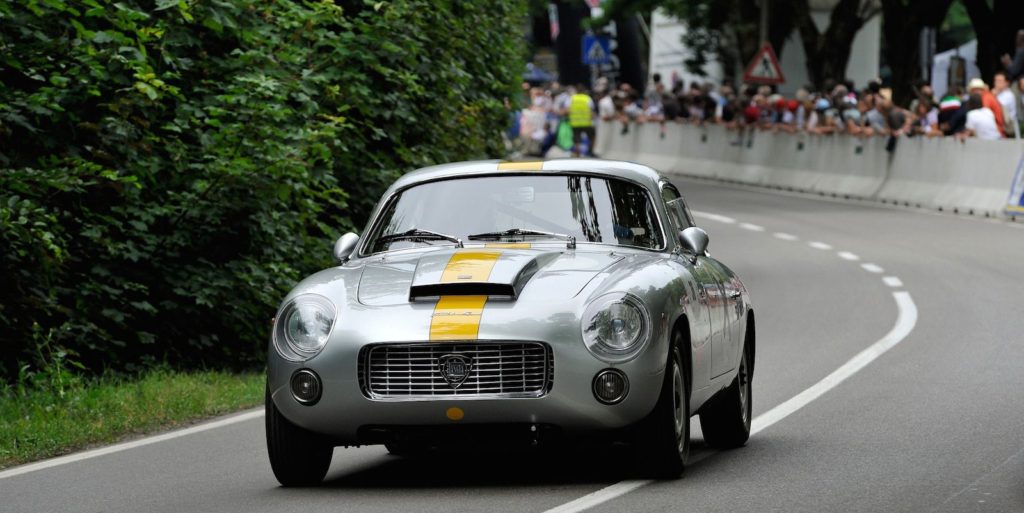 As if being an F1 driver in the ’50s wasn’t scary enough, Lancia went and strapped a pair of fuel tanks to the flanks of its D50, which managed five wins from 14 starts, and took Fangio to drivers’ championship glory. When Lancia hit the skids, Ferrari took over the project, but by then Maserati’s 250F was the new boss. 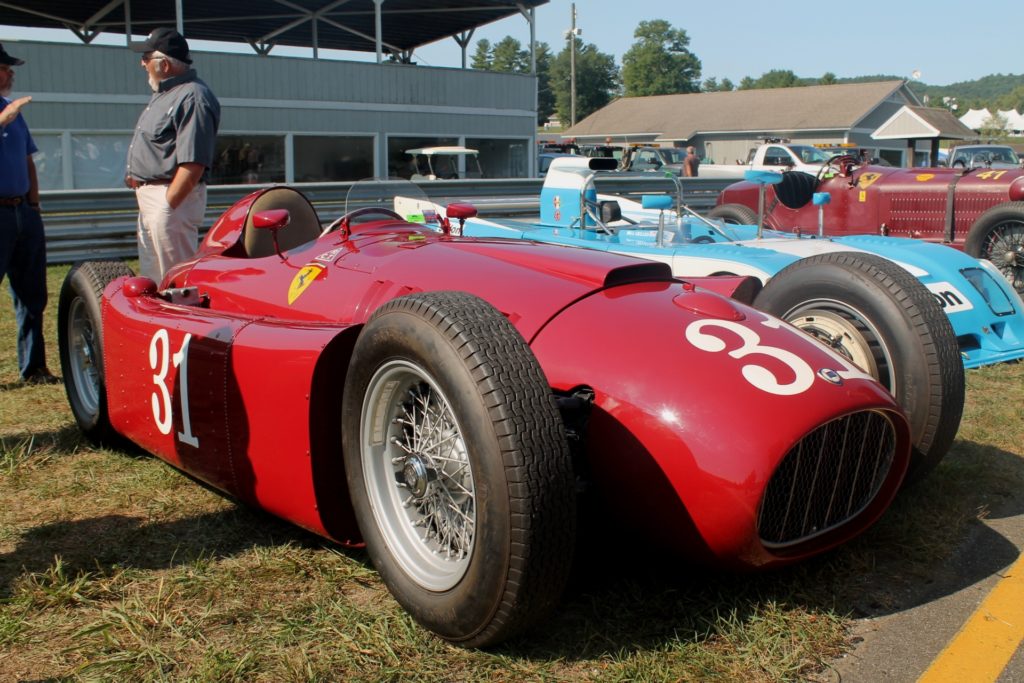 Clever little boxy saloon and pretty coupe, powered by a narrow-angle V4 driving the front wheels. HF coupe beat the Porsche 911s to win the International Championship For Manufacturers, precursor to the WRC. 2003’s retro Fulvia concept never progressed – fortunately, as it happens, because it would have been based on the Fiat Punto and rubbish. 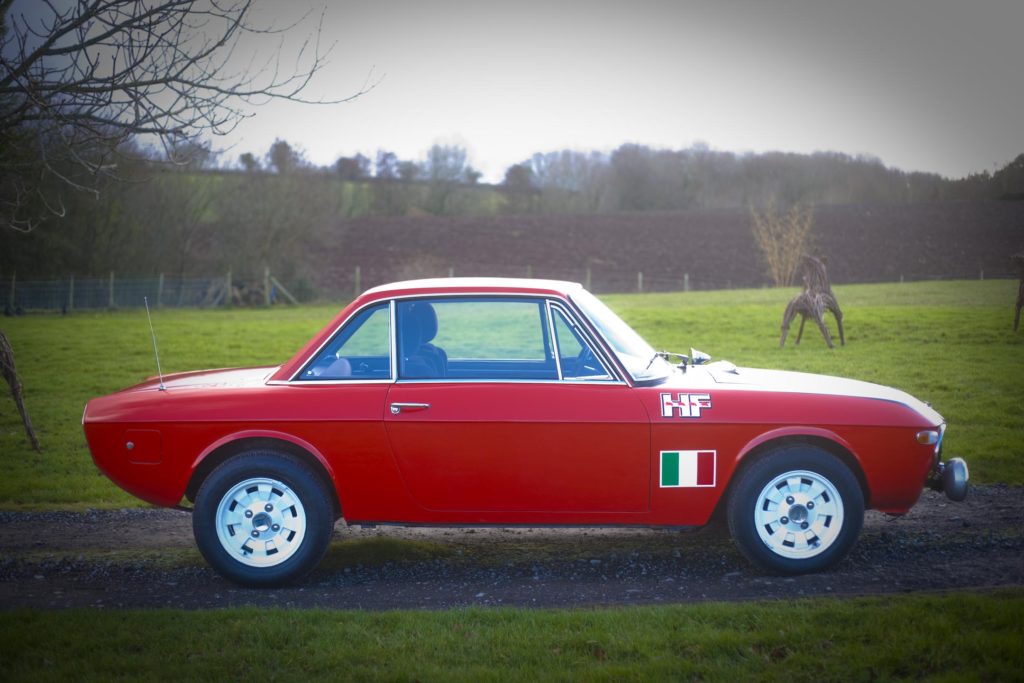 A very successful rally car, winning the World Rally Championship in 1974, 1975 and 1976.  BOOM!  A Bertone designed concept car called the Lancia Stratos Zero was shown to the public in 1970, but shares little but the name and mid-engined layout with the Stratos HF version (above). 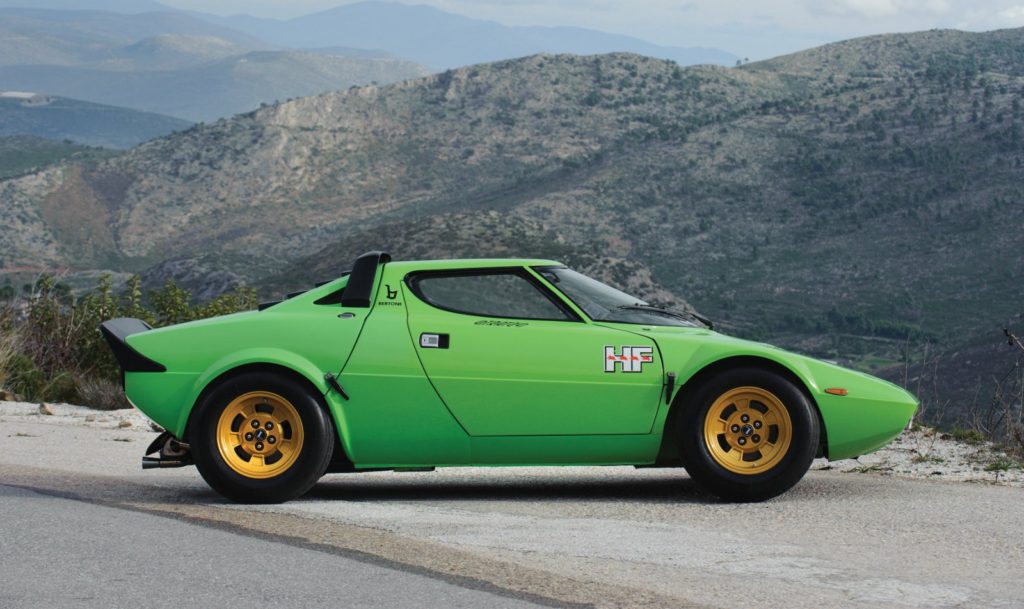 Designed and made by Pininfarina. The interior was also designed by Pininfarina and bears a striking resemblance to that of the Ferrari 330 GT.   What’s not to love.  Beautiful. 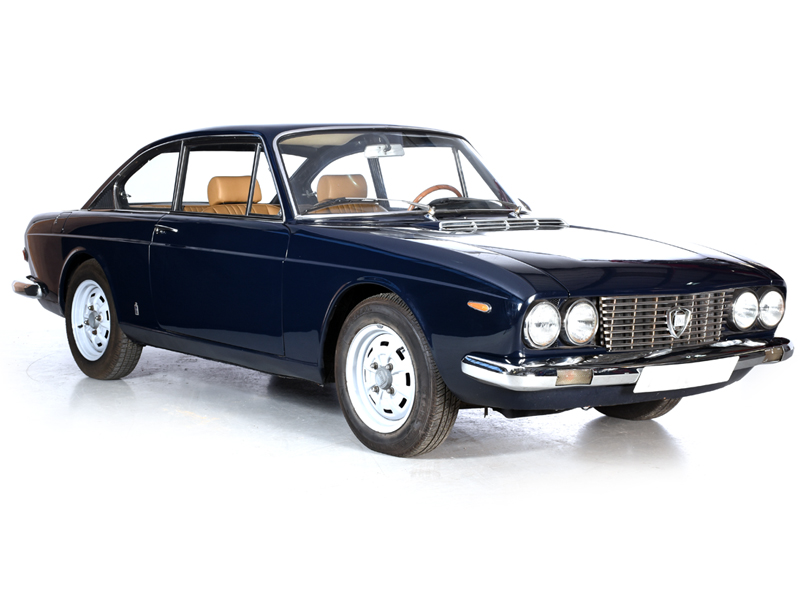 With all the praise heaped on the growler, it’s easy to forget that the Delta was in fact an entire range of cars. Voted European Car of the Year in 1980, it was a tidy handler and the front-drive, turbocharged 1600 HF that preceded the Integrale was a great hot hatch in its own right. 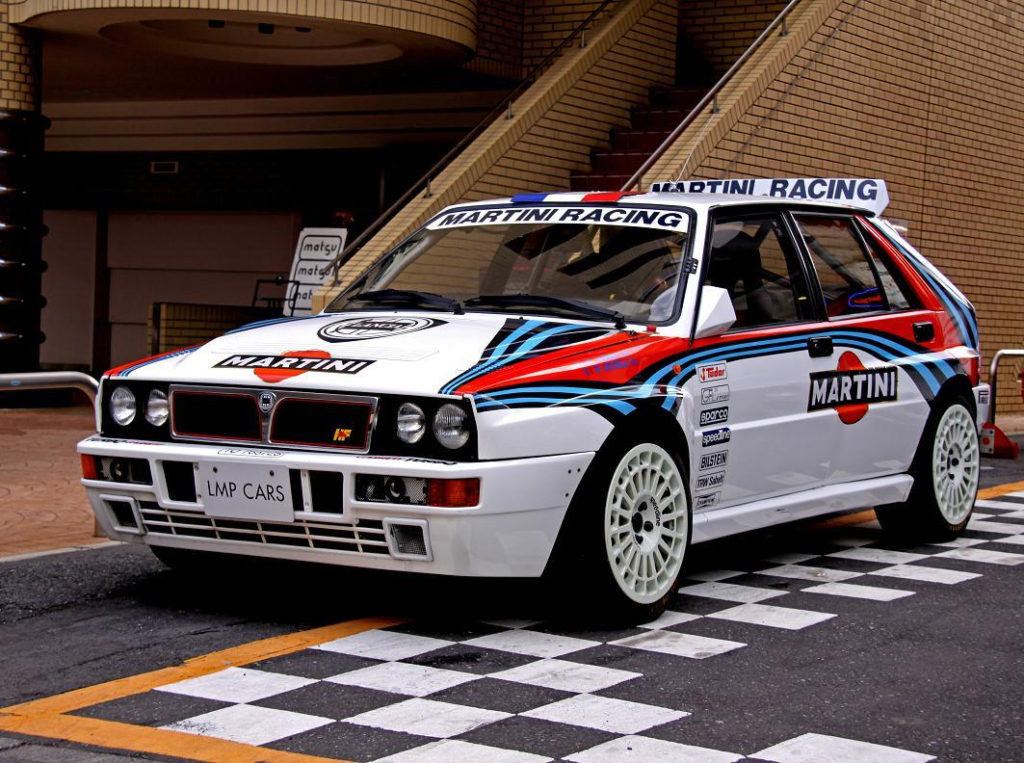 6 comments on "The Top 10 Most Beautiful Lancia Cars Ever"

Tonino Lamborghini tells the story of his father Ferruccio, in the centenary of his birth (video)

2014 Concours of Elegance at Hampton Court Palace confirms first amazing cars to be on show.