Even though allowances are often made for speeding drivers, people can still make mistakes.  The police can allow you to be 10% over the stated speed limit, plus an extra 2mph for camera calibration inaccuracy.  This means you can do 46mph in a 40mph zone and normally avoid prosecution.

Speed limits aren’t there to ruin your life, they’re there to help you to preserve it!  Your life, and the lives of other motorists, cyclists and pedestrians.  These are serious limits and there’s very rarely an excuse for exceeding them. 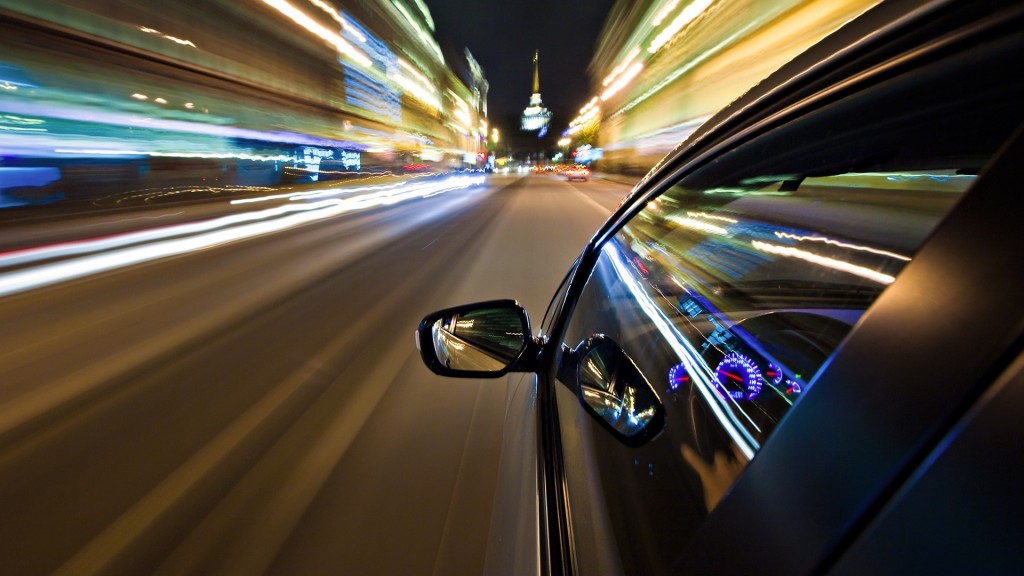 So, you’ve made a mistake and now you face a fine and penalty points…

If you’ve gone slightly over the limit – 50mph in a 40mph zone, for example – then you may be offered a speed awareness course.  If you’re ineligible for the course, you would be offered a fixed penalty of 3 points and a £100 fine.  If you have enough room on your licence for the points you may accept it. If you do not accept the offer then the matter will be subject to a Court hearing.

If you already have points on your licence and the number of points applicable for the latest offence would take you to 12 you will not be offered a fixed penalty but the case will automatically go to Court for consideration of whether a disqualification should follow..

If you face losing your licence, you may be extremely worried about the future.  You may rely on your driving licence for your job, or for the functioning of your family.  The prospect of a driving ban is scary and it’s not something you should face on your own.

The first thing you should do is to find legal representation from someone like motoringoffencelawyers.com.  There are specialist legal firms out there that have excellent histories of helping drivers to retain their licences, or of reducing bans and fines. Sometimes conviction and fines can be avoided altogether.

You can ask to attend a speed awareness course.  The police may not offer this option to you, especially if you’ve been caught speeding before, but if you do get on one, the courts view it well and sometimes reduce the punishments.  You will pay for the course yourself, however.

Prepare for a post-car world

So, you have the lawyer and you think you’ll escape a ban, but even so, you should get ready for living without a car for a while.  This way, if you are banned, you’re ready and armed with bus timetables, contingency plans and a friendly colleague who can give you lifts on Mondays and Wednesdays.

If your family relies on you as the only driver, see if you can get a loved one to learn to drive ASAP. This is especially vital if you face a long ban.

You know you messed up, so don’t plead pity or trot out convoluted excuses – you were late for work and your boss is really strict and you were worried about keeping your job… You wouldn’t have made up that much time by doing 50mph in that 40mph zone, even if you hadn’t been pulled over… Speeding is dangerous and people don’t like it. Period.