Mercedes-Benz remains one of the most desirable cars to own in the world. Its brand is associated with luxury, quality and reliability, but have you ever wondered where its name originated from?

That is a question that UK online car buying website, Sell Your Jamjar, recently wrote about in a lengthy blog post that looked back over the famous German car manufacturer’s history.

Contrary to what some may have thought the name Mercedes-Benz had nothing to do with the man behind the second part of the name – Karl Benz – who merged his business with Gottlieb Daimler and Wilhelm Maybach to form Mercedes-Benz in 1926.

Mercedes was actually a brand of Daimler and Maybach’s company – Daimler-Motoren-Gesellschaft – and introduced by a member of DMG’s board called Emil Jellinek.

Jellinek, who was an Austrian automotive entrepreneur, was originally a distributor for DMG and offered to pay the company – before it merged with Benz – a substantial amount of money if it could design him a ‘revolutionary race car’. He wanted this car to be called ‘Mercedes’ after his daughter.

Jellinek is said to told designers that he ‘did not want a car for today or tomorrow but one for the day after tomorrow’. That car was the 35-hp Mercedes, and not long after, the ‘Mercedes’ name was trademarked. 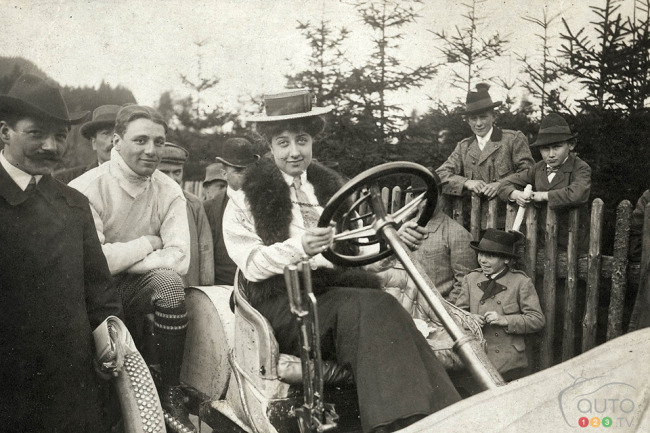 Jellinek went to join the DMG board but was apparently later fired and even forced to leave Germany after being accused of espionage during the First World War. Mercedes died young at the age of 39, but name Mercedes-Benz lives on with sales at an all-time high last year.

Daimler revealed in January this year that it sold a record 1,738,854 Mercedes-Benz’s and Smart-branded cars in 2014, helped by an increase in demand in China for models such as the CLA coupe, GLA SUV, new C-Class saloon and estate and S-Class limousine. 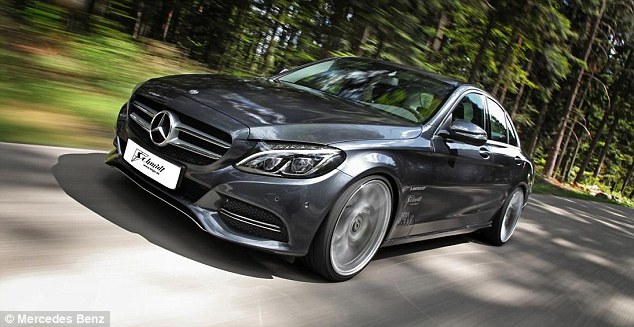 The full article Sell Your Jamjar article is here: Why Mercedes is called Mercedes – The story behind the famous name.