The cars that caught my eye at the 2011 Frankfurt Motor Show.

Jaguar’s new C-X16 concept car, wow.  Looks a little E-type shape don’t you think.  Meant to go on sale in late 2012 at £55,000.  It will have a 94bhp electric motor in the drivetrain and Jaguar claims this concept car can travel at up to 50mph on EV mode. It’s quick, 0-62mph takes 4.4sec, combined economy is quoted at 41mpg.  Can’t wait to see one in the flesh.  Want more on this car, read Car Magazines review. 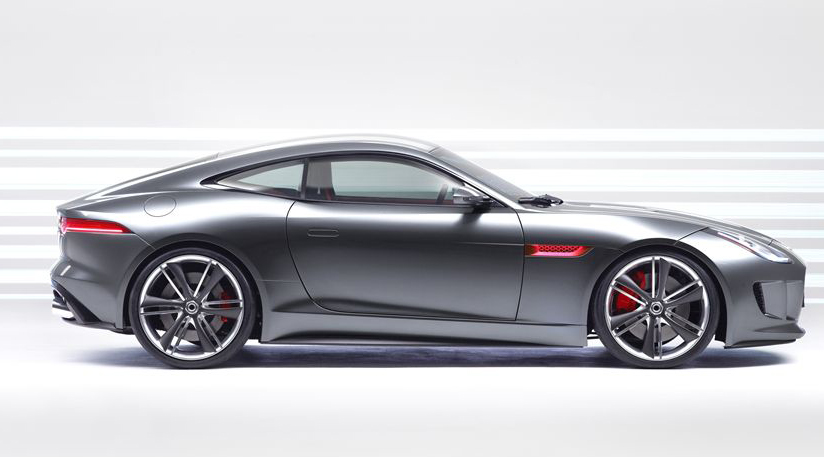 This monstrous special edition, the Super Trofeo Stradale. Basically a street legal version of the Gallardo Super Trofeo one-make series racer.  This car  combine’s 570hp with AWD, a sub-3,000 lb. curb weight and a track-ready rear spoiler to yield face-stretching performance. Only 150 will be made, so be quick.  Want more on this car, read Tuning News review. 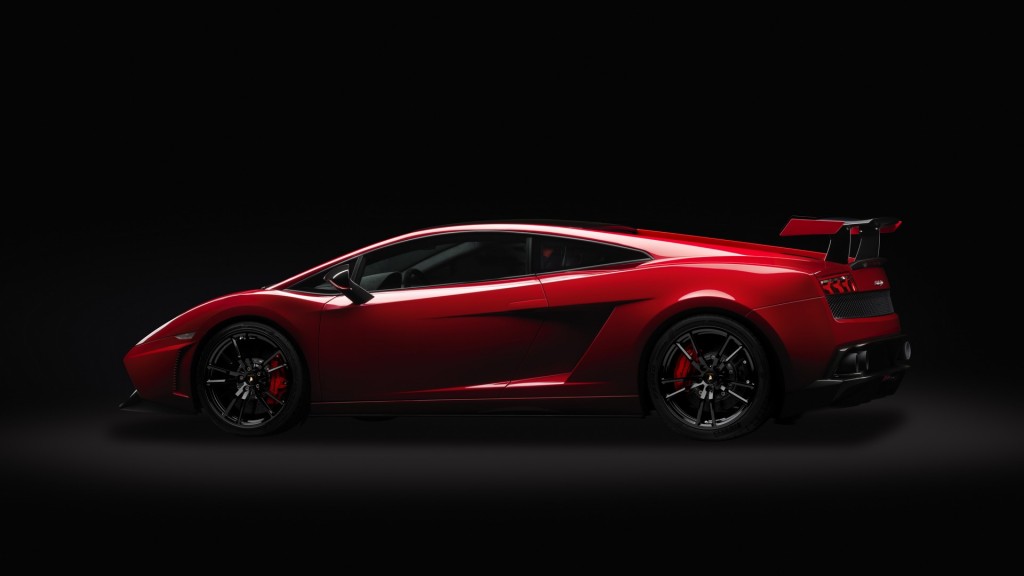 The most successful sportscar bar none is back.  It evolve’s again, codenamed 991, both the Carrera and Carrera S have more powerful, but less thirsty flat sixes mounted aft of the rear wheels, as well as a choice of 7-speed PDK or 7-speed manual transmissions.  Want more on this car, read the Auto Express review. 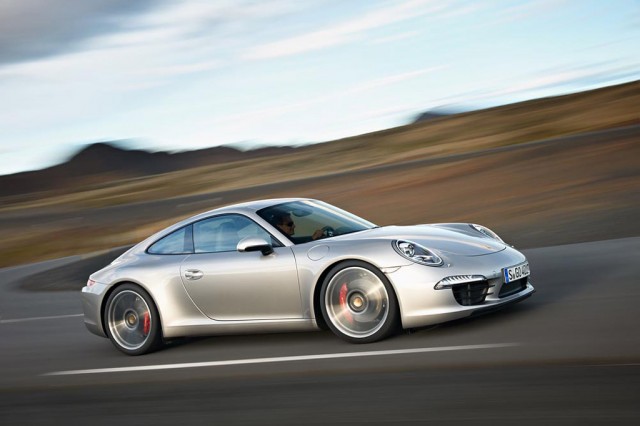 The Ferrari 458 Italia is beautiful, period.  This is especially true when you raise or lower the stylish, smoothly integrated folding hardtop, a production mid-engine Ferrari first.  Want more on this car, read what Ferrari themselves had to say about the car. 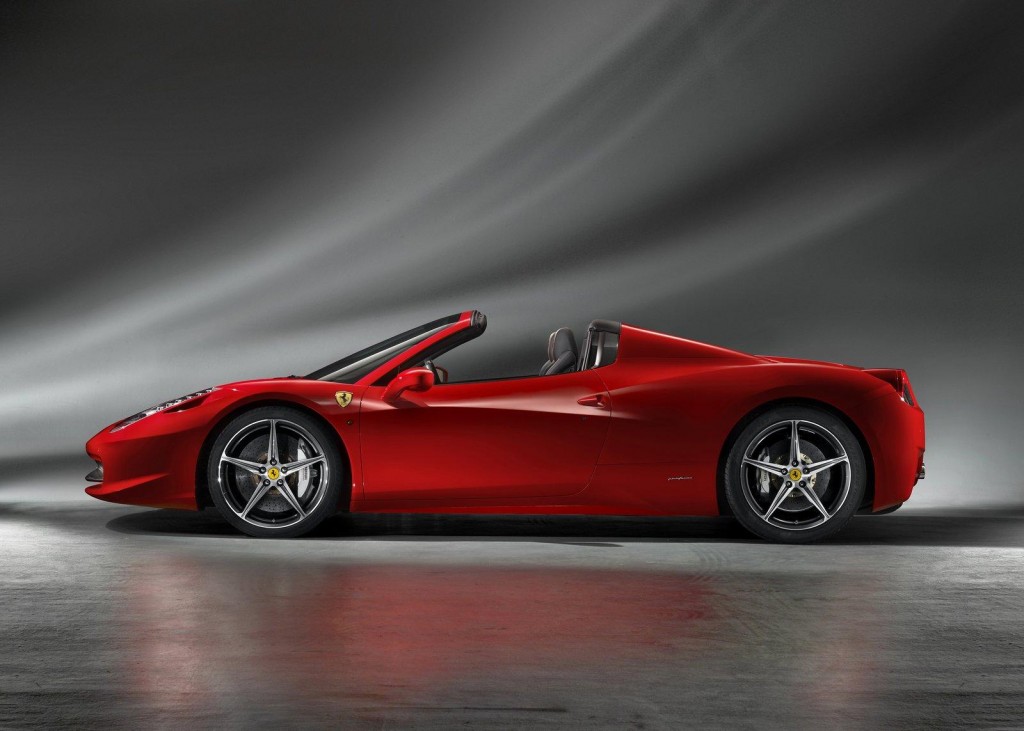 The Porsche 911 GT2 RS is already an awesome bit of kit, but the serial Porsche tweakers at TechArt felt there was room for even more madness. The GTStreet RS is proof their assumption was correct. The aggressive body kit, stylish wheels and matte blue and black paint are dramatic departures from the stock GT2 RS, but the extra 90 horsepower (for a total of 710hp). That helps it hit 62 mph from a dead stop in 3.3 seconds and max out at 218 mph. Wow.  Want more on this car, read what Autoblog.com had to say about the car. 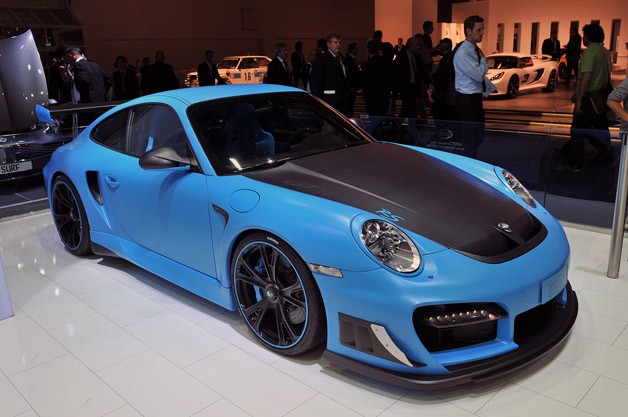 As the name implies, this car is a celebration of the company’s 125th anniversary, as well as a hint at what the boffins in Stuttgart are working on for the years to come, such as stereoscopic 3D instrument readouts and lithium-sulphur batteries.  This car claims to combine two fuel technologies in one vehicle,  Mercedes-Benz has packaged both a fuel cell and a plug-in hybrid system into the F-125! Concept.  Will it ever get built, only time will tell, but it looks and sounds a good concept.  Want more on this car, read what Car Magazine had to say about the car.

With the new Bentley Continental GT on its way to production soon, it should surprise exactly no one that a new Continental GTC is hot on its heels, er, tailpipes. It features the same evolutionary styling and more powerful flex-fuel twin-turbo W12 as the hardtop, but with the added bonus of a folding fabric roof. Even though this model will inevitably be co-opted by the famous-for-being-famous crowd, we’ll still be proud to pine for it.  Want more on this car, read what Tuning News had to say about the car. 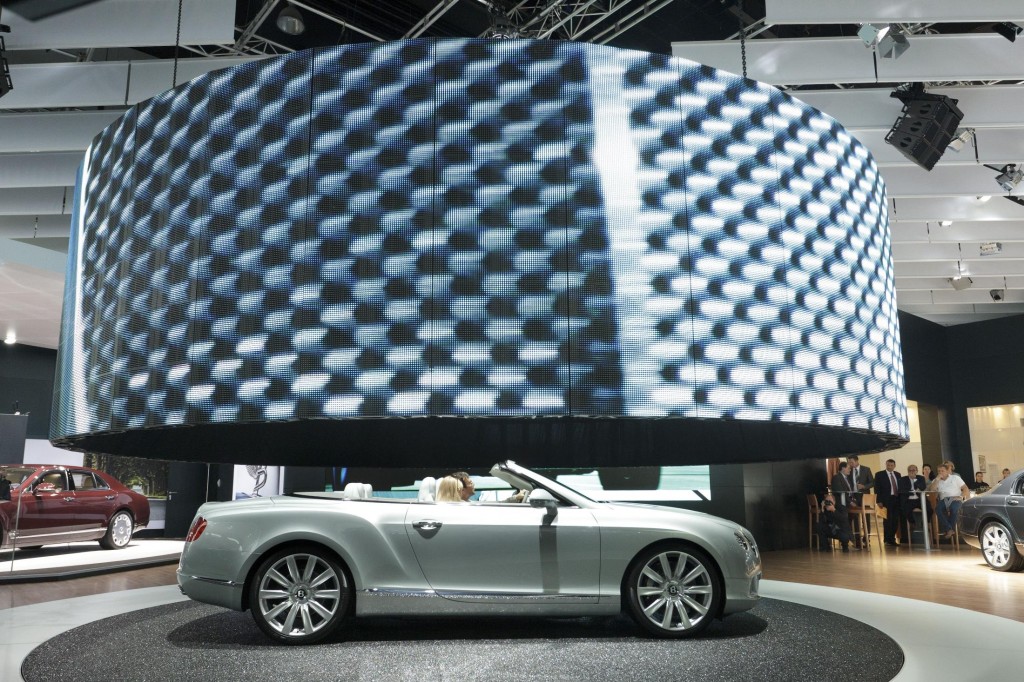 So there you have it, my run down of the best and most beautiful cars at this years Frankfurt Motor Show.