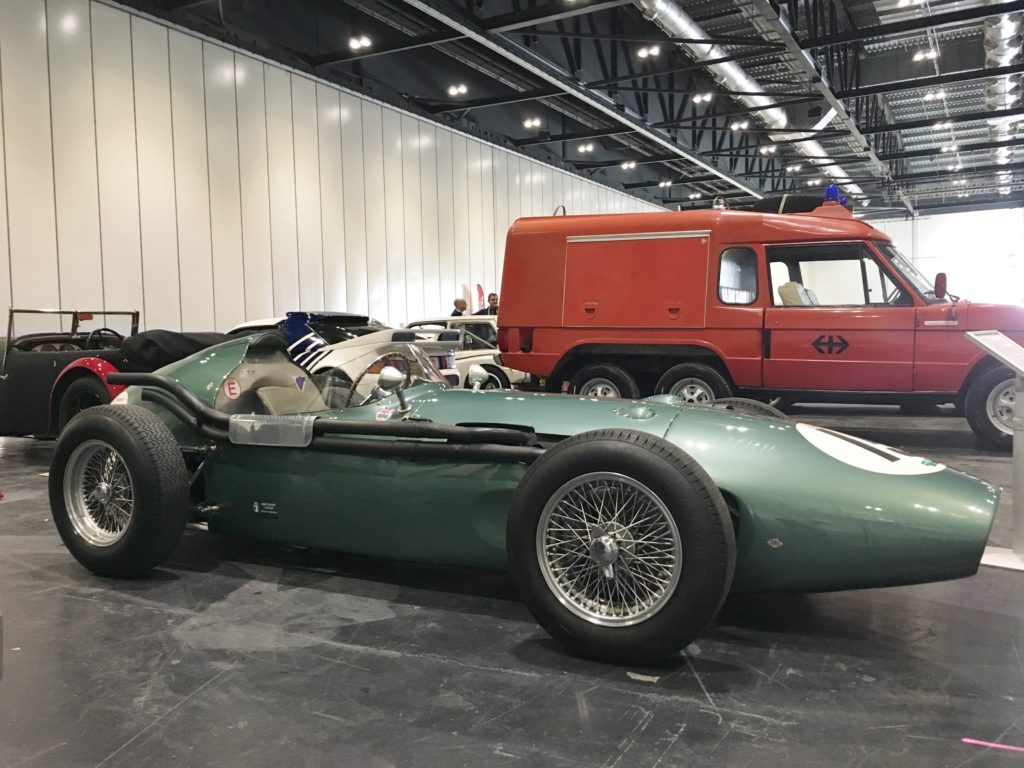 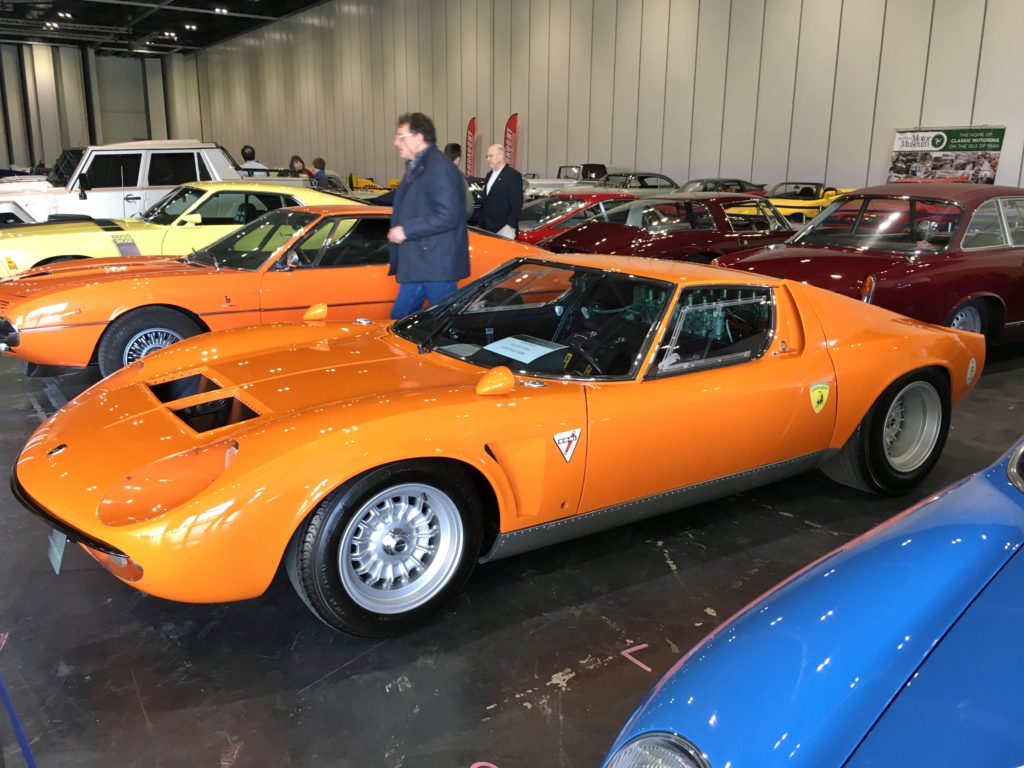 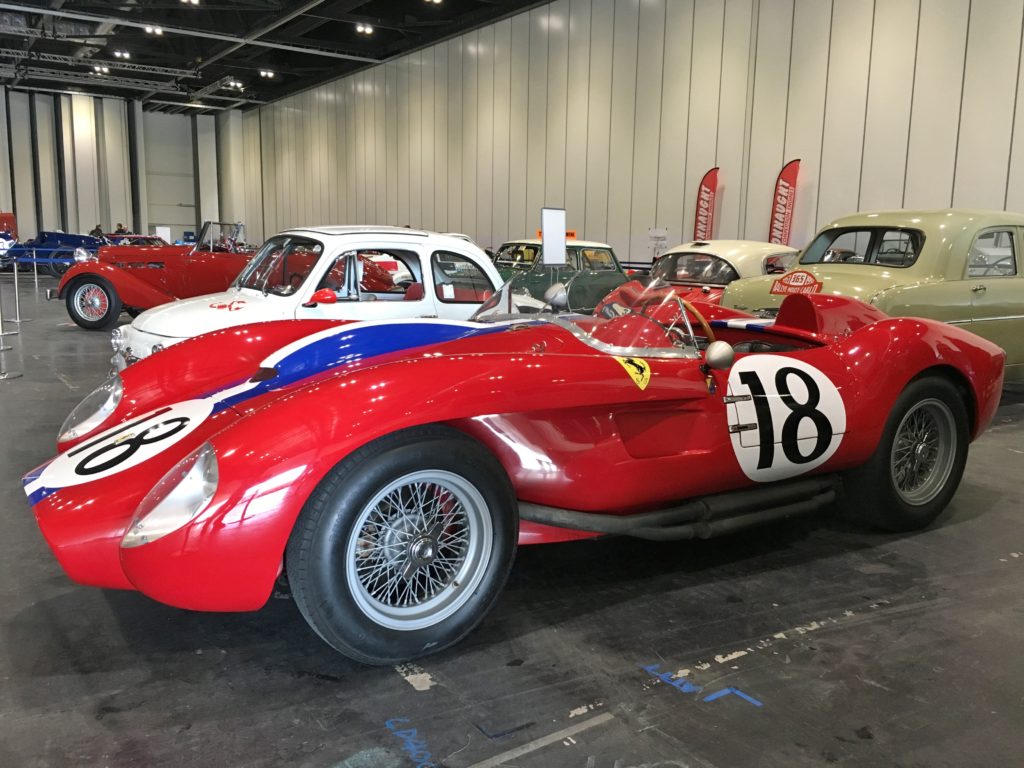 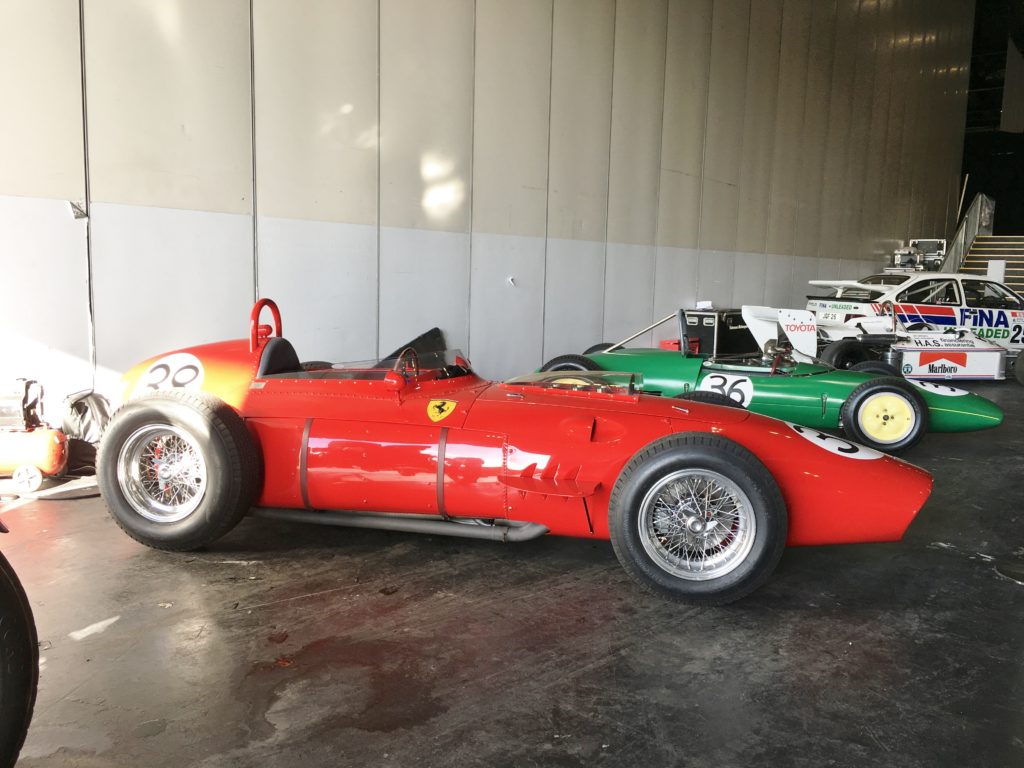 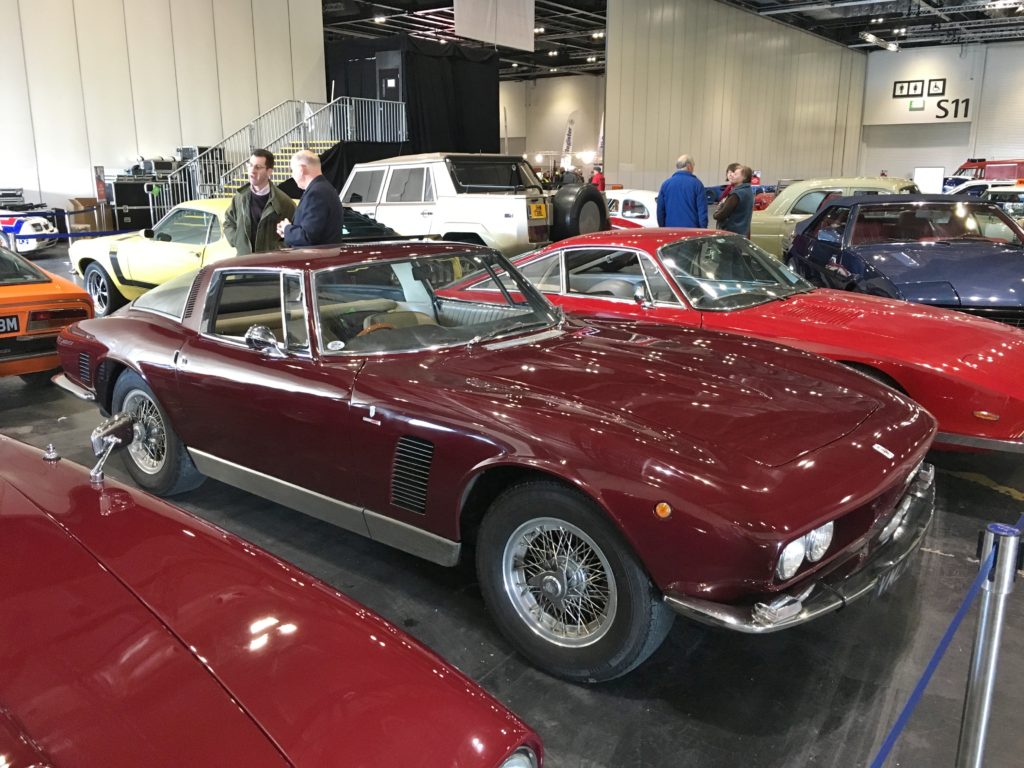 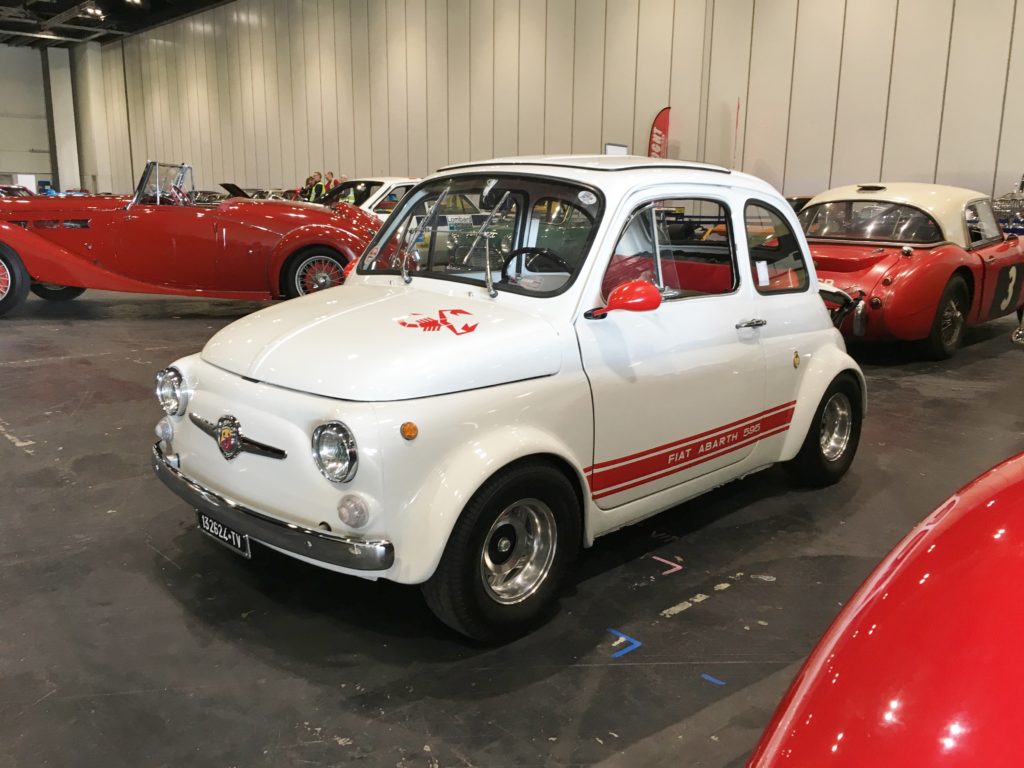 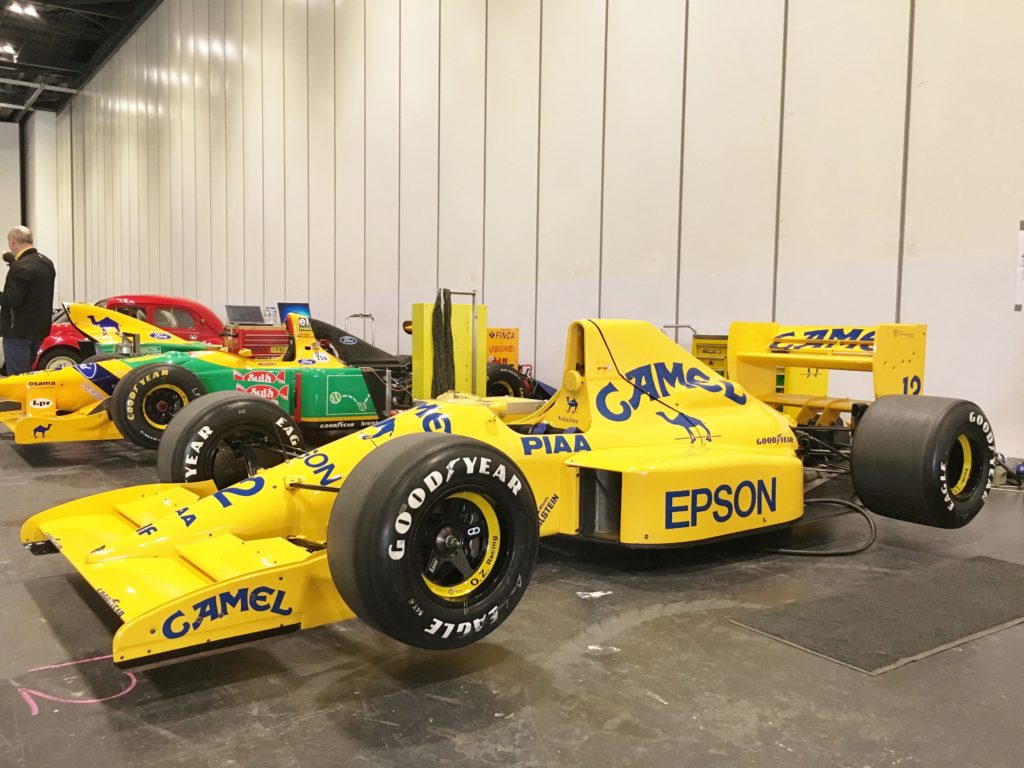 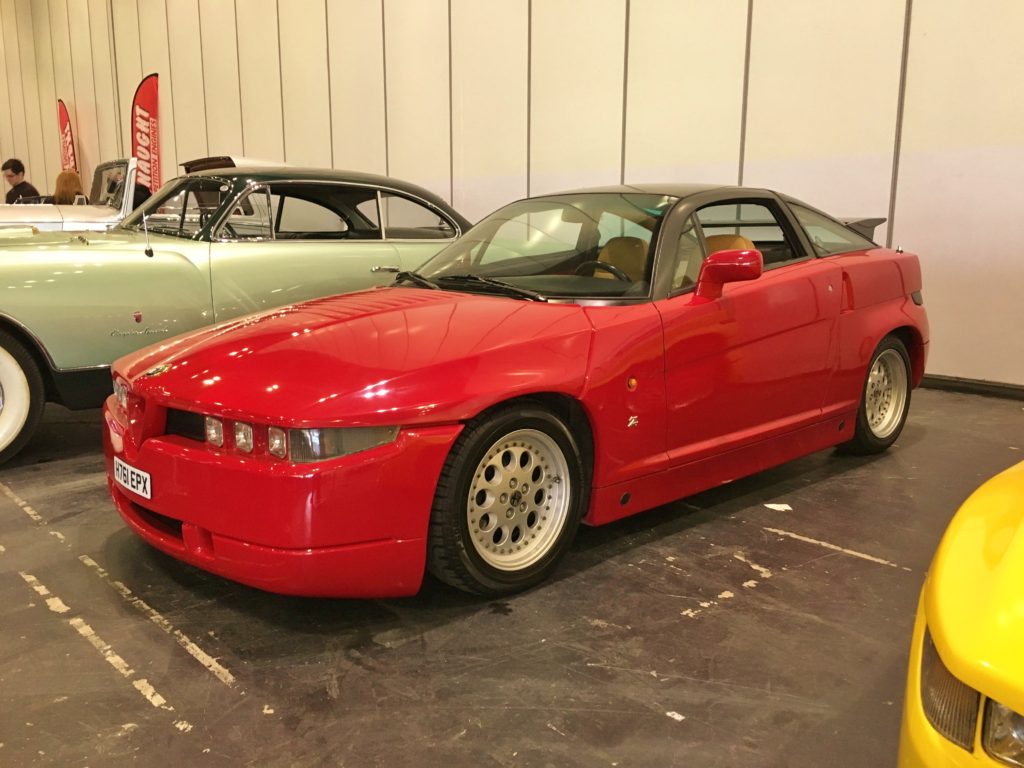 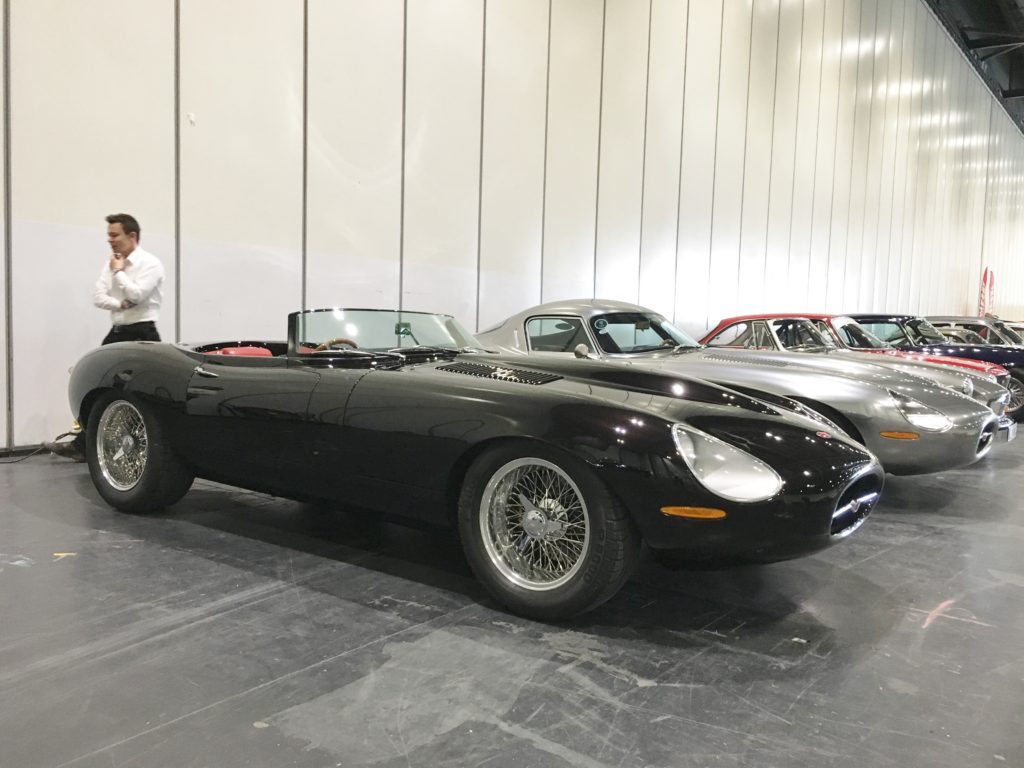 So there you have our top 10.  We did miss out a few other beauties, such as the TVR Trident Prototype (below), also known as the TVR Trident Fissore Coupé, but we had to stop somewhere.  If you attended the show what were your top cars on the Grand Avenue? 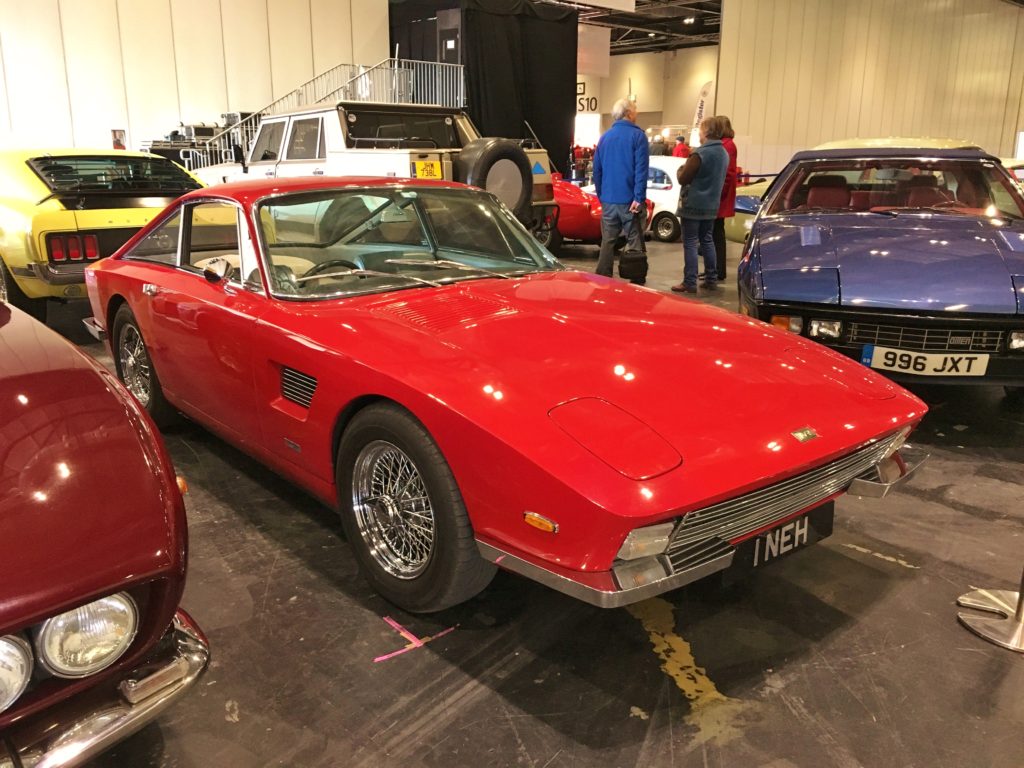 Our top 10 cars from the 2014 Brooklands Italian Car Day.

Postcard from the 2013 Auto Italia.