Whether you’re in the market for a new car, or you’re a car seller keeping an eye on the current trends, you’ll know that the crossover is growing in popularity.

With Ford announcing a new crossover version of their ever popular Fiesta model, it might be time for vehicle sellers to take notice of the current trend of raised vehicles. The Fiesta Active will hit UK roads in 2017 and is a continuation of the crossover revolution, with the Nissan Qashqai proving to be the sixth best-selling car of 2016.

Many crossovers are going for a sportier look and this offering from Toyota is no different. The C-HR is heavily customisable and, with plenty of options and colour schemes to choose from, you might never come across identical versions. Unlike the colour schemes, the engine choices are pretty slim, with only a 1.2T petrol engine or a 1.8 Petrol Hybrid. The Hybrid is only available as a front wheel drive automatic, whereas the petrol has a manual (FWD) option and an automatic all-wheel drive engine available too. Its miles per gallon can range from a reasonable 44.8 to a commendable 74.3 mpg. 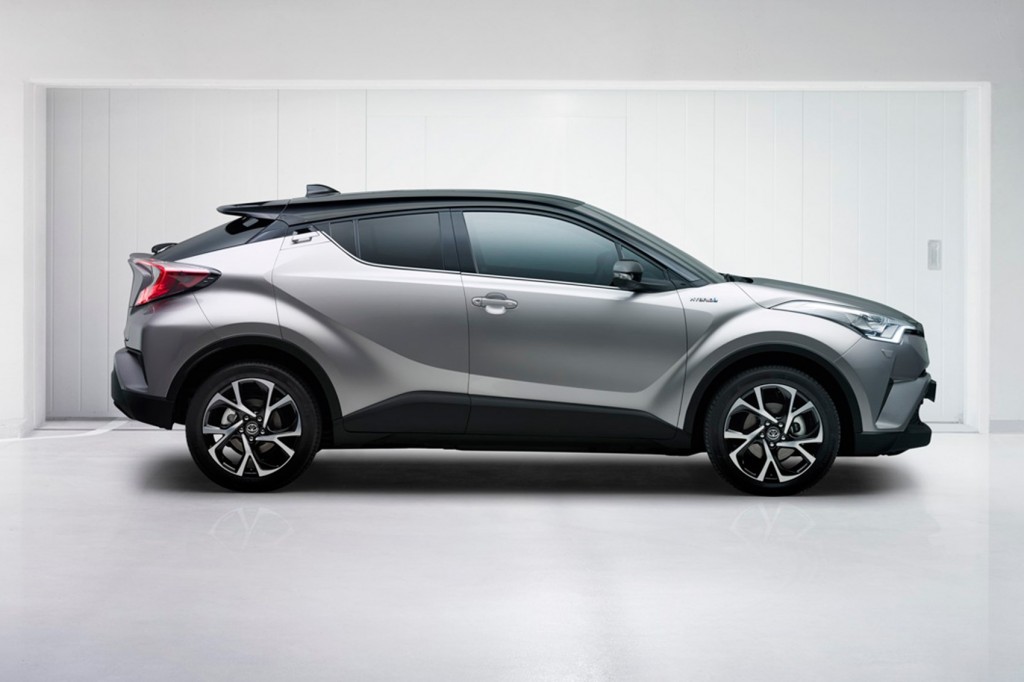 Nissan’s Qashqai proved to be popular last year but it’s not the only crossover on offer from Nissan. Lauded as the SUV that was the start of the small crossover, the Juke comes with a range of engines including 1.2, 1.5 and 1.6. If the sportier style of the Toyota is what you’re after, you’ll find the Juke equivalent under the Nismo name, but you’ll pay a premium for it. Its mpg stats can vary from 38.2 to 70.6mpg, meaning it’s not the best but it certainly isn’t the worst.

The Q2 is the latest offering from Audi’s crossover and SUV range. The looks of the standard model could be improved, which means you may want to opt for a Sport or S line trim, but that could be costly. Under the bonnet there are three options to choose from: a 1.4 6-speed, a 1.6TDI or a 2.0 Quattro. The sensible base price of just over £20,000 could soon add up when you factor in the amount of optional extras available, including everything from a panoramic glass sunroof to high-beam assist. At its worst you will get 48.7 miles per gallon, but at its best only 68.9pmg.

This particular make and model takes the shape of a traditional SUV, but comes with all the perks of a crossover. The 2008’s options are basic, but you can get a sport trim (called GT) giving you the option of a few minor aesthetic changes, such as black alloys. It’s one of the cheapest crossovers on the market, but its low price means gadgets and gismos are few and far between. Engine choices are either a 1.2 petrol engine or a 1.6 diesel, both varying in power. Its miles per gallons stats are nothing short of impressive; at worst it will do 57.6mpg, but could reach 80.7mpg.

If you’re in the business of selling cars or not, hopefully you will have found this article informative. If you are a vehicle seller or are considering getting in to the industry, then you will need Motor Trade insurance, which can be provided by Think Insurance.