Fashion model Kidd’s love of cars is well-known. She has notched up some notable successes on the race track and recently was co-host on The Classic Car Show as screened on Channel 5. Perry’s persona is every bit as eminent. She is the ‘Queen of the Pit-lane’ having anchored Formula One, MotoGP, Superbikes and Speedway programmes on UK television.

Now Kidd and Perry will be teaming up and maximising their automotive knowledge as key members of a high-profile panel trying to solve the long-running conundrum: which nation really has produced the world’s greatest cars?

“It’s one of those wonderful deliberations that’s run late into many long nights,” acknowledges Kidd. “I’ve always had a deep-seated love for Italian cars but, equally, could make a strong case for a number of other countries. America has its muscle cars, Germany its high-tech luxury limos, France its quirky style and Britain, of course, is the home to great marques such as Aston Martin and Jaguar. The more I think about it, the tougher the decision is going to be!” 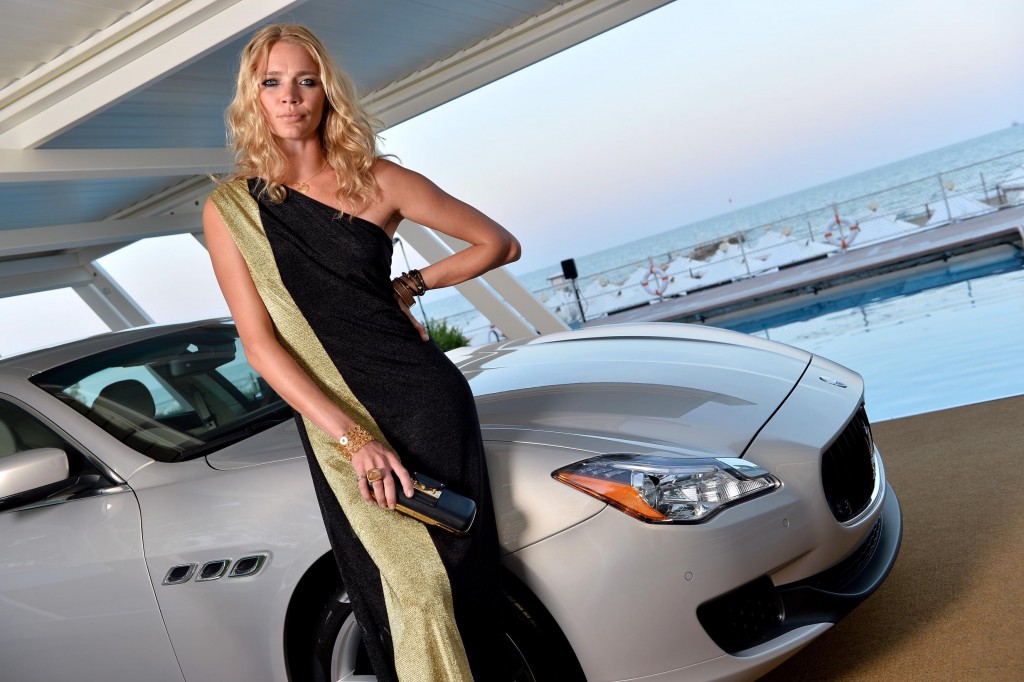 The eagerly-anticipated Great Debate, which Perry will host, will be one of many highlights in a packed programme of high-octane entertainment on Thursday’s glittering Preview Day. As well as providing show-goers with lots of fuel for thought, The Great Debate will act as the perfect prologue to the Classic Six Nations Cup – the public’s opportunity to vote for its own favourite car-making nation.

To help visitors decide, ten celebrated classic cars have been selected to represent each of the American, British, French, German, Italian and Japanese automobile industries. And it’s these illustrious flag-wavers that will be parading up and down the central Grand Avenue – an automotive catwalk stretching the length of the show allowing visitors to see, hear and smell these standout machines in motion.

The six competing teams will first rev up during the official Opening Ceremony in the build-up to The Great Debate. A series of head-to-head heats will then follow on Friday and Saturday, with show-goers voting for their favourites. After all those votes are counted, Sunday will stage fifth and third place play-offs before the afternoon’s Classic Six Nations Cup Grand Final. The winner of that will be crowned the world’s greatest car-building country, thus settling all arguments.

It promises to be an enthralling tournament featuring some truly great cars. The French team, for example, includes wonderful creations from Bugatti, Hispano-Suiza and Delahaye as well as a V12-engined Matra F1 car from 1970 which will sound absolutely incredible inside ExCeL. Italy lines up with several fabulous Ferraris plus the movie star Lamborghini Miura from The Italian Job. Britain, too, has its pin-ups including legendary models from marques such as Aston Martin, Bentley and Jaguar. With so many motoring marvels on the runway, the Classic Six Nations Cup is going to be all the more enticing… and conclusive.

The Classic Six Nations Cup on The Grand Avenue is just one of the many highlights at the London Classic Car Show – a must-attend event for any motoring enthusiast, classic car owner or collector. Exhibitors include pedigree manufacturers, top dealers, passionate car clubs and notable automotive accessory outlets, while feature displays will put the spotlight on the incredible McLaren F1 supercar and fearsome Group B rally era.

Show tickets are on sale now and start at £23 (including booking fee) for single adult entry on Friday, Saturday or Sunday and rise to £65 for Premium tickets to Thursday’s opening Preview Evening. Sought-after Premium tickets are available for all four days and include fast track entry, the best views of The Grand Avenue at the Turning Circle Viewing Platform, access to the exclusive Premium Lounge, a Show Handbook and even a glass of Joseph Perrier Champagne.

Full details of these as well as even more affordable Family and Late Entry tickets can be found via the show’s official website – www.thelondonclassiccarshow.co.uk.