With one of our favourite Classic Car and Classic Motorsport shows just upon us, I’d thought we’d highlight some Silverstone Classic facts.  Did you know? 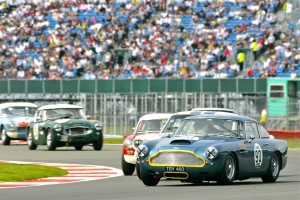 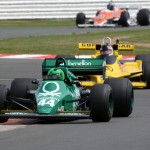 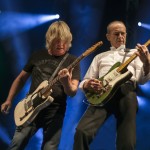 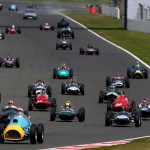 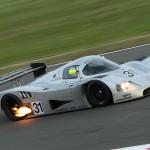 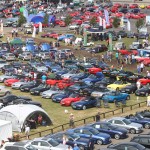 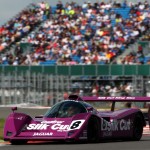 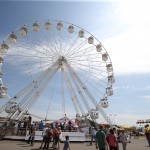 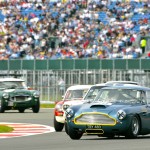 All tickets for the 25th anniversary Silverstone Classic must be purchased in advance. Adult admission starts from £40 and ticket prices include booking fees, parking, infield, grandstands, paddock access, live music – including Status Quo – and the vast majority of the numerous attractions. Full details – together with hospitality packages and weekend festival camping – can be found on the official website: www.SilverstoneClassic.com