The Ferrari 488 GTB and Ferrari FXX-K to star in greatest ever Ferrari display at the 2015 Goodwood Festival of Speed.

Ferrari’s latest mid-rear-engined V8 supercar, the 488 GTB, as well as the track-only FXX-K, will make their UK dynamic debuts at this year’s Festival of Speed. Both cars will tackle the challenging 1.6 mile Goodwood Hill Climb along with a full supporting cast of Ferrari cars in the greatest-ever display from the Prancing Horse at the event. 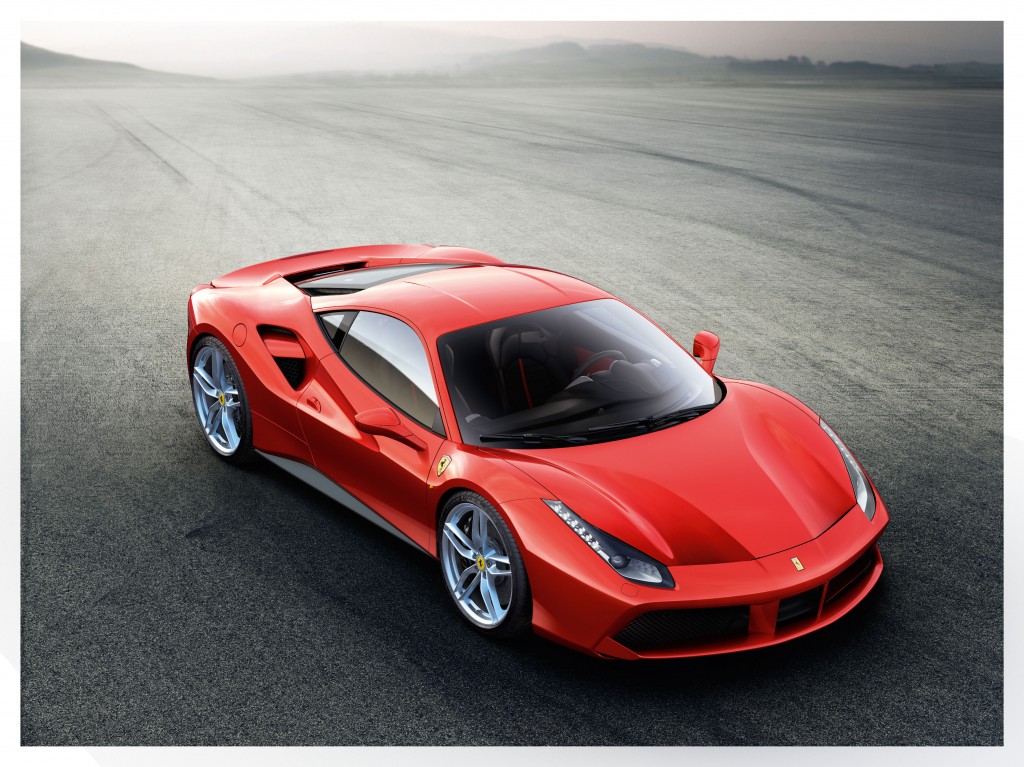 The 488 GTB (above) is Ferrari’s first mid-engined twin-turbo V8 since the iconic 288 GTO and F40, with 650hp and a unique engine management system that delivers torque in a controlled and sustained manner with zero turbo lag and response times equivalent to a naturally-aspirated V8 engine, says Ferrari. 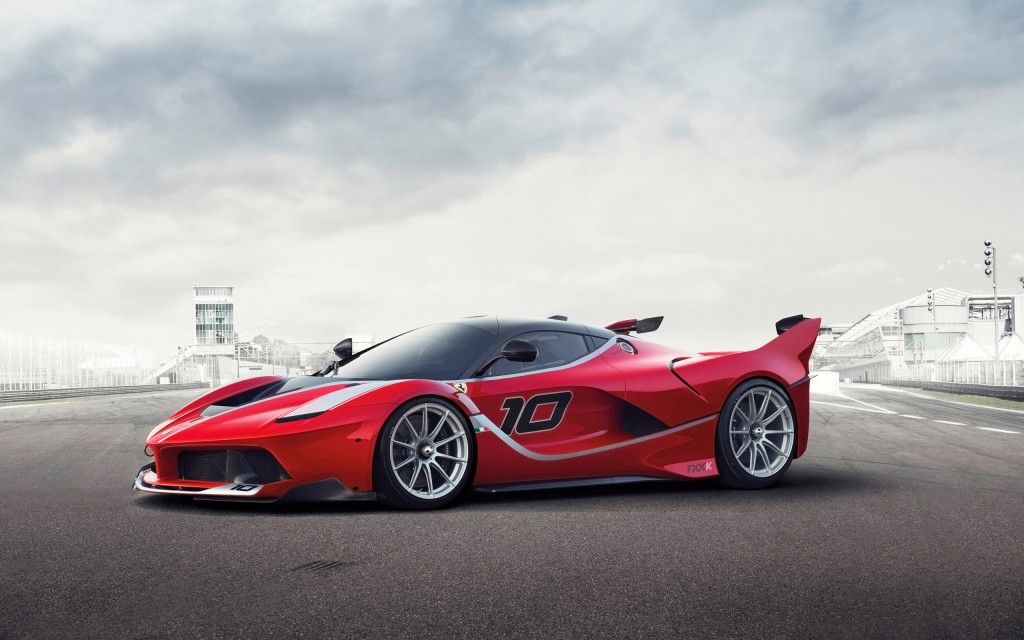 The track-only FXX-K (above) exemplifies Ferrari’s leadership in innovation and technology, the company says, with a V12 engine and hybrid system that constantly delivers 1050hp.  The “K” in its moniker a reference to the “KERS” kinetic energy recovery system it adopts in maximising its track performance.  The 488 GTB will be taking part in the Michelin Supercar Run during the Festival of Speed, alongside four other Ferrari cars: the Ferrari California T, F12berlinetta, LaFerrari and the F12 TRS.  Ferrari’s Corse Clienti division, which provides cars and support services for clients racing in the Challenge or international GT series, will also be bringing the 599 XX from the laboratory XX programme.  A Ferrari 458 Challenge will also participate in the Hill Climb for GT race cars.  The Scuderia Ferrari team will also be on hand to field a 2010 Ferrari F10 Formula 1 car driven by ex-F1 driver, Marc Gené.

.
Wow hey!  If you weren’t sure whether to go to this year’s FOS, I bet you’re having second thoughts now!