The Cholmondeley Pageant of Power (CPOP) is setting the wheels in motion for 2015. This year’s event, which takes place from 12th to 14th June, will go back to its roots by celebrating ‘power’ in all its forms.

With a wide range of exciting races, stunts, competitions and displays covering on-road, off-road, water and air, the three-day CPOP will give visitors their most thrilling experience yet.

Providing a real show-stopping spectacle and reinforcing the ‘power’ theme will be a 1,000bhp-plus class on the famous Cholmondeley race track. Backing this up will be the world’s most powerful rally cars from the notorious Group B era and Formula One cars from the fearsome Eighties turbo era. The theme will be further emphasised by a range of 200bhp bikes, including the Suzuki RGV500 XRB0, the most powerful two-stroke ever made.

If that wasn’t enough, each day of the event will also have its own special theme. On Friday 12th, visitors will be treated to the first-ever parade of all production Lotus models ever manufactured, organised by the Historic Lotus Register. Featuring everything from the original Seven to the Esprit to the most powerful Lotus ever, the Evora GTE, these models will also be taking part in a special concours dedicated to the British marque.

Two further power-focused concours events will take place during the weekend. Saturday 13th will see American Muscle cars battling it out to take the grand prize, with Plymouth Barracuda HEMIs taking on Dodge Challengers in a high-octane gathering.

Sunday 14th will feature the very glamorous assembly of a host of Eighties supercars. These bedroom wall poster heroes were also the most powerful cars of their era – just take the Lamborghini Countach 5000QV with its 455bhp 5.2-litre V12 for example, a car that will undoubtedly be one of the stars of the show, alongside contemporaries such as the Ferrari Testarossa. 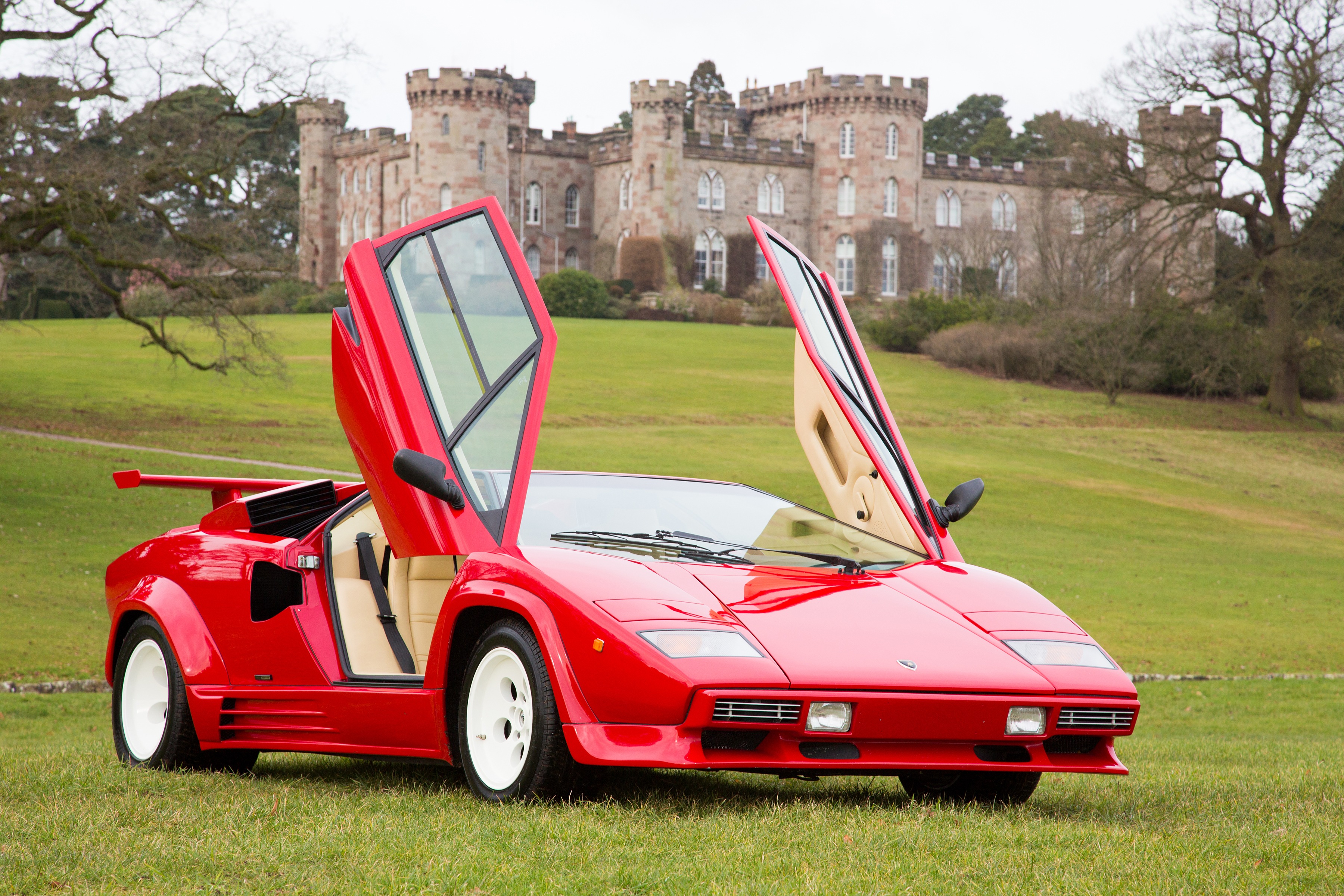 All elements of the event will be set against the stunning backdrop of Cholmondeley Castle and its beautiful parkland and 20-acre lake.

James Hall, Event Director, said: “This is the eighth year that CPOP has been running and we have a lot of exciting elements in the pipeline to make this year’s line-up bigger and better than ever.

“CPOP is the only motorsport event in the UK where visitors can be enthralled by explosive power on land, water and in the air. We’re making even more of a feast for the senses this year by going back to our roots with the theme of ‘power’.

“In 2014, 67,000 people attended, a record number for the event and with our focus on power, whether it’s a highly modified 1000bhp-plus special on the track, an American Muscle car or an Eighties supercar, we’re looking forward to welcoming even more visitors in 2015.”

More event details will be released in the coming months but tickets are now on sale at www.cpop.co.uk for the event at Cholmondeley Castle, Malpas, Cheshire. Adults tickets are priced from £22 and children’s tickets are free if purchased before 30th April 2015.