Salon Privé 2014 was as good as all the other years for sure, and set in wonderful surroundings (Syon Park estate).

The event had daily themes, that were Concours d’Elégance on day one, Ladies Day & the Salon Privé Sale auction on day two, and the British Supercar Show on the closing day, the day we attended.

We love this show, and all credit should go to David, Andrew, Sarah Bagley and their team for always putting on a great event, with great and exqusite cars, and well laid out and so on…Did you know it takes them 10 months to plan this wonderful event! 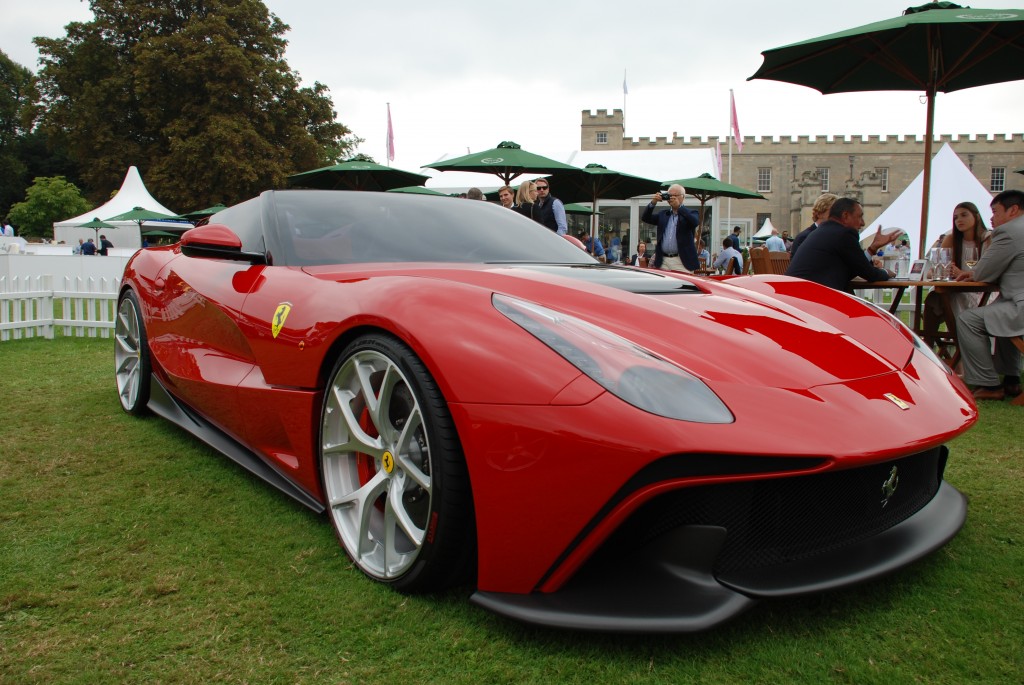 Four cars stuck in our mind on leaving the show, these were the: 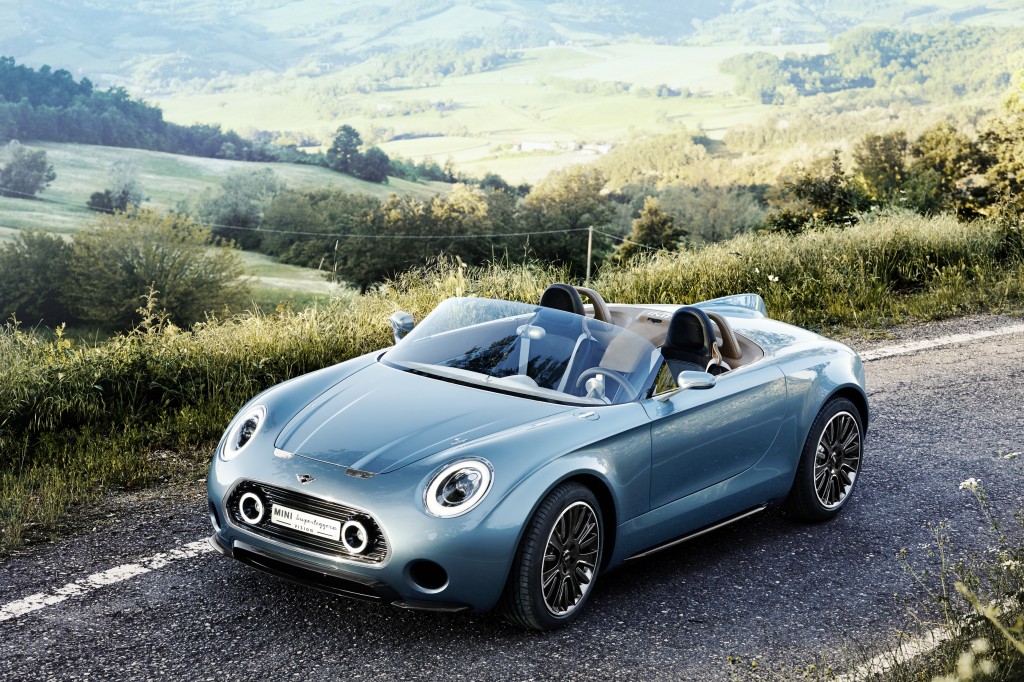 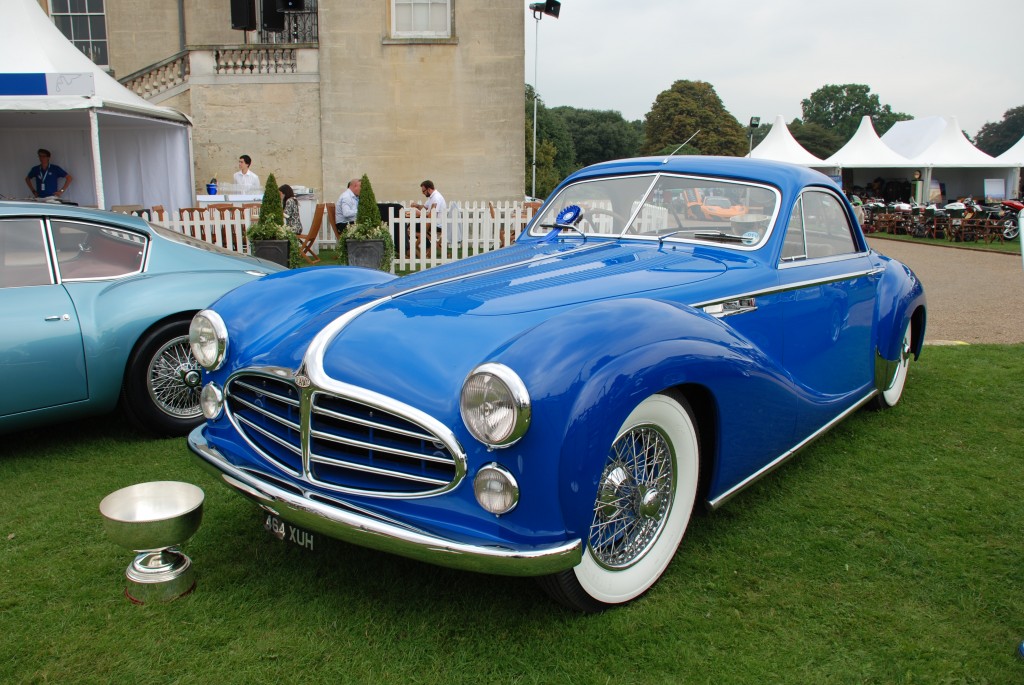 I’m not normally a Morgan fan, but a surprise unveiling was the Morgan SP1 – the Malvern firm’s first fully bespoke model. Powered by the 3.7-litre Ford V6 from the Morgan Roadster, the SP1 wears bodywork influenced by the company’s LifeCar concept of 2008. 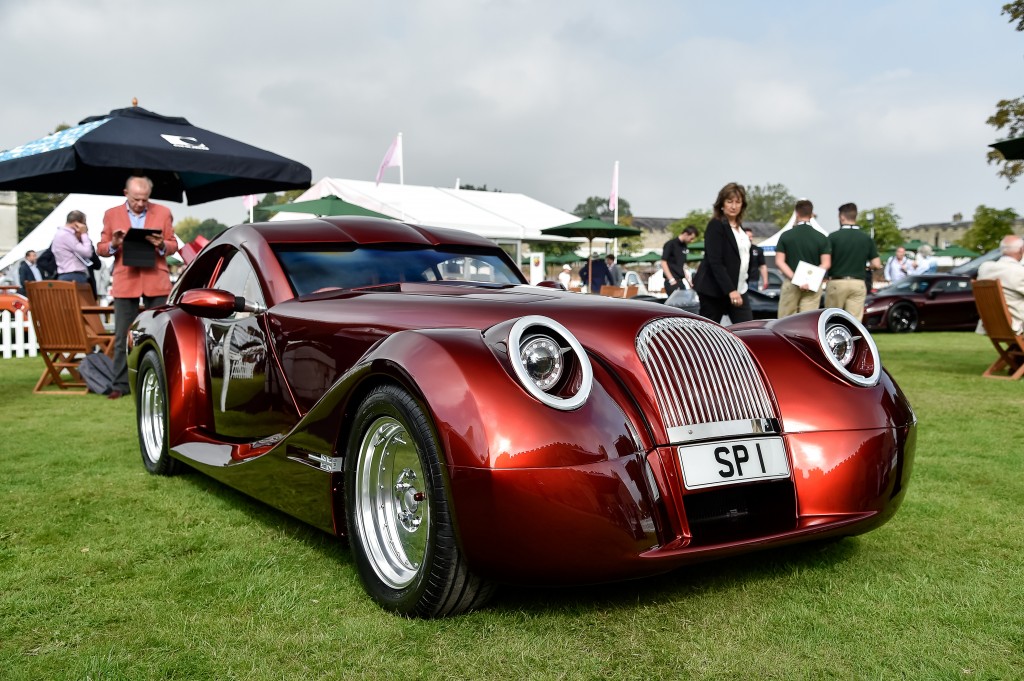 New-to-Morgan features include a curved windscreen, iPad-controlled infotainment and Watt’s linkage rear suspension in place of the usual leaf springs. “We’re dipping our toe in the water with this car,” said Morgan boss Steve Morris. “If a customer wants something special and it’s on-brand, this is a great way for us to demonstrate our bespoke coachbuilding skills.”

We were obviously drawn to the new for 2014 Hypercar display which included Jay Kay’s (Jamiroquai) Italian green Ferrari LaFerrari (above), Koenigsegg’s 1124bhp Agera R, a Pagani Huayra (below) and the 236mph Ruf Clubsport CTR3.  In case you were wondering, we’d take the Pagani Huayra is our first choice, money no object. 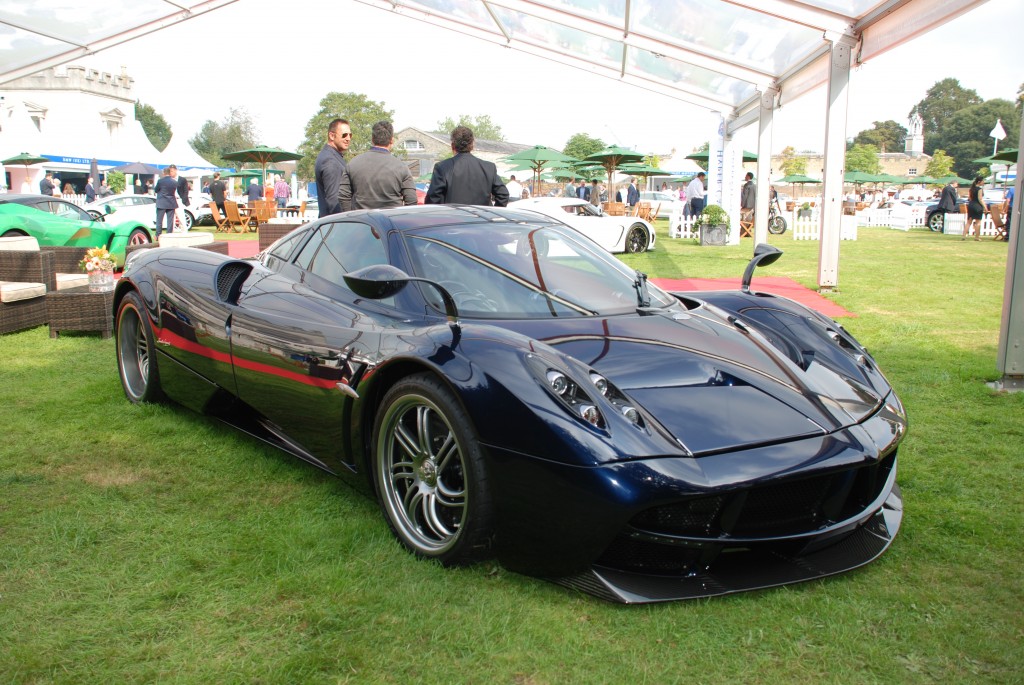 Themes for the Concours d’Elegance this year included 100 years of Maserati, 60 years of Jaguar D-type and 50 years of the Ferrari 275, all of which were supported by a strong turn-out of entries.

A Zagato class includes the striking Rover TCZ concept from 1967 (shown for the first time in 20 years), and the final Aston Martin DB4 GT Zagato. The concours parade drew the biggest of the day’s smartly attired crowds, and was especially memorable for the roaring, rasping troupe of provenance-rich D-types.

The 16-strong ‘Stradale Collection’, amassed by Eagle boss Henry Pearman over 14 years, went under the hammer as part of the Salon Privé Sale, but did not sell. Notably, many of the top cars, including Ferrari F40, Ferrari F50, Lamborghini Muira, Ferrari 365 GTB/4 Daytona, Ferrari 365 GT4 Berlinetta Boxer did not sell. Maybe the market has at last reached it’s peak.  For full details of the sale visit Silverstone Auctions.

Salon Privé was a roaring success again, I met Horacio Pagani (super chuffed with that), had a wonderful day, and next year I’m not going to drive, so I can really let my hair down and enjoy all that champagne. 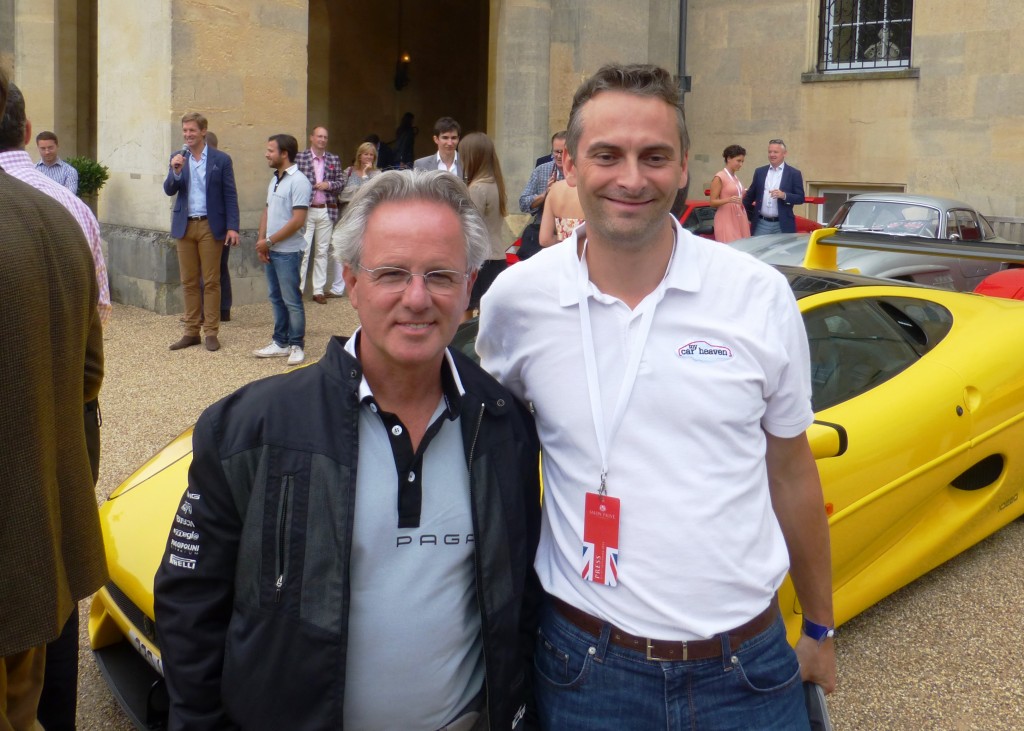