This year’s Concours of Elegance – being held at Hampton Court Palace from 5 to 7 September – promises 60 of the world’s most exceptional, rare and desirable motor cars forming the main Concours entries.

These 60 mouth-watering concours cars will be supplemented with hundreds of the very best cars from a wide variety of car clubs, as well as the very latest bespoke sports cars and luxury models from a number of prestige car manufacturers.

The story of the motor car will be dramatically told through each of the 60 cars carefully selected for the 2014 Concours of Elegance.  From the pioneering days of the horseless carriage in the late 19th Century, right through to the very latest state-of-the-art 200 mph+ supercar, the 60 exceptional Concours cars – many of them never seen before in this country – will grace the Fountain Gardens on the East side of the historic Hampton Court Palace. 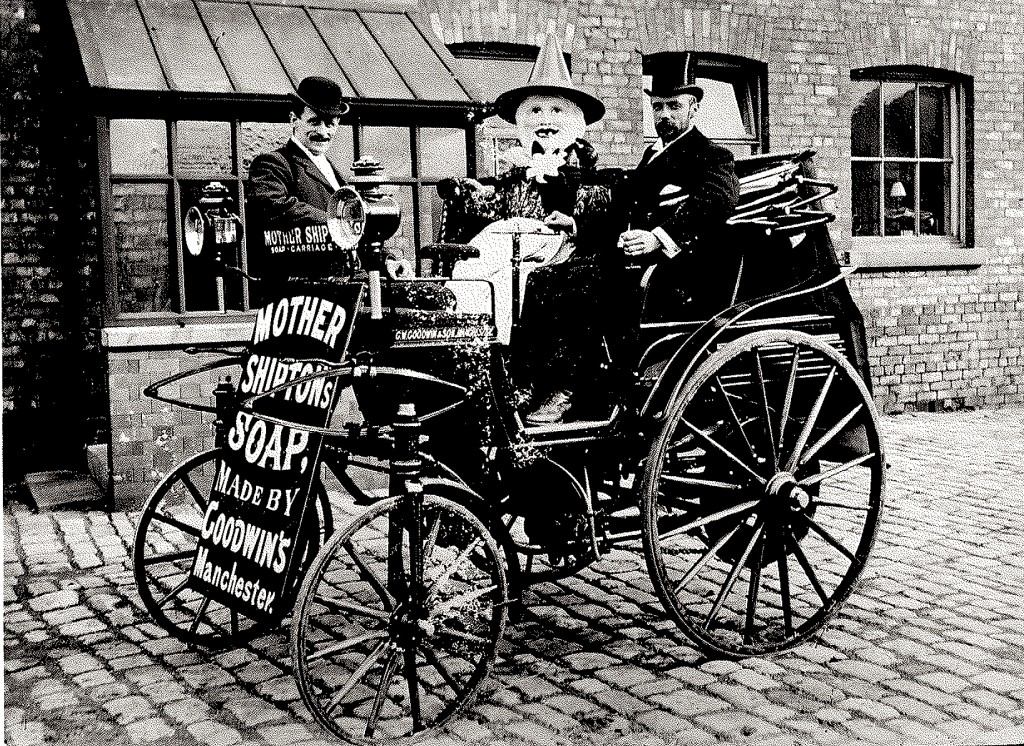 From an ultra-rare 1896 Lutzmann (above) to the latest 2014 Ferrari LaFerrari, the majority of historically important and sought-after car marques will be represented at the Concours of Elegance.  Ranging from Alfa Romeo to Zagato, visitors to the Hampton Court Palace Concours will be able to admire stunning examples of Rolls-Royce, Bugatti, Bentley, Hispano-Suiza, Packard, Aston Martin and Maserati, plus many other fine marques, making this is an unmissable occasion for anyone who appreciates the inherent creative magnificence of great automobiles.

A taster of the 60 exceptional cars already confirmed for the 2014 Concours of Elegance includes a stunning 1939 Delahaye Type 165 Cabriolet with Figoni et Falaschi coachwork (below), generously being brought over from the USA by Peter Mullin, and never seen in the UK before.  A brace of significant and rare pre-war Mercedes-Benz models will also be present at Hampton Court Palace. 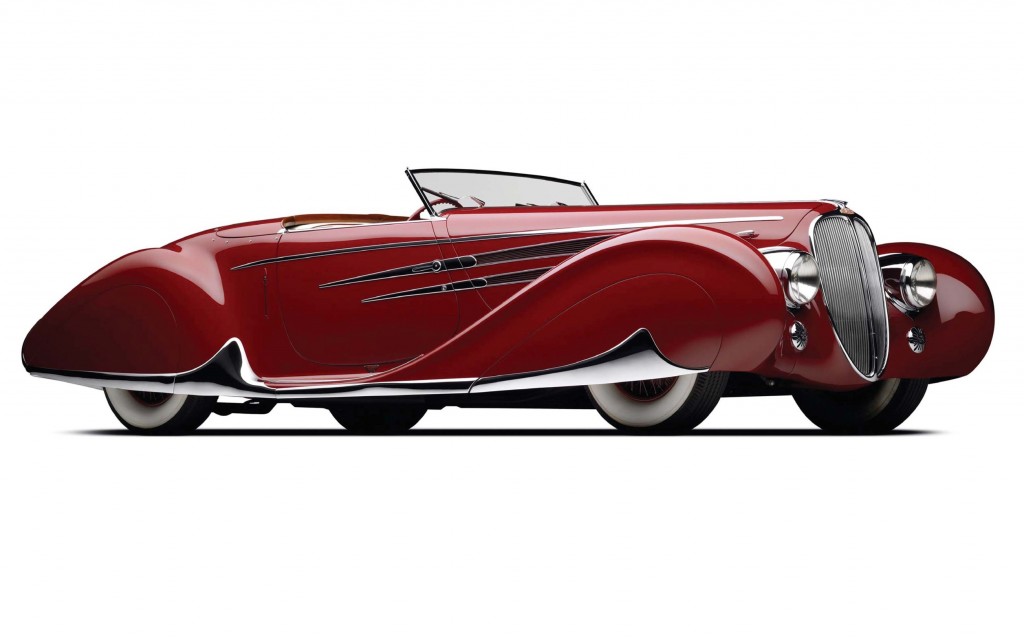 Supporting the Concours will be a display of over 350 other desirable cars from all eras within the Hampton Court Palace grounds on the Saturday and Sunday, presented by a wide variety of car clubs and motor manufacturers.  For the first time this year, a Club Trophy will be awarded to best of the best club concours winner, with full details given in a separate news release.

More detailed information about each of the 60 cars participating in the 2014 Concours of Elegance at Hampton Court Palace will be revealed over the coming weeks and months.

The 2014 Concours of Elegance at Hampton Court Palace will be open to the public on Saturday 6 September and Sunday 7 September, with adult entry tickets available to purchase from Saturday 1 March from £25 per person, per day.