Fans of retro classics will be spoilt for choice with everything from works Group B monsters to legendary hot hatches at the upcoming 30th Classic Motor Show  on 15-7 November at Birmingham’s NEC.

This year’s show will cover a mammoth 82,000 square metres – compare that to the first show back in May 1984, when the entire show took up just a single hall. From small beginnings the show has grown and grown and is now the biggest classic car gathering in the UK.

While the show has got bigger and better over the years, one thing that hasn’t changed is the ardent support of the enthusiasts and owners clubs who pour through the NEC’s doors each November.

2013 marks the 30th anniversary of the Peugeot 205 and Club Peugeot UK will be celebrating this with a range of 205s on their stand, including a five-door GT and, the ultimate 205, the T16.

The T16 was an 80s rally legend and its Group B rivals are set to start at the show too, with Club Audi’s stand featuring a whole host of Quattros, including a 1983 Ur Quattro and a limited edition 1985 short wheelbase Sport Quattro.

The MonteCarlo Consortium will be marking the 30th anniversary of Lancia’s World Rally constructor’s championship with an original Group B 037 on its stand, alongside a kit-car replica and several rally-themed MonteCarlos. 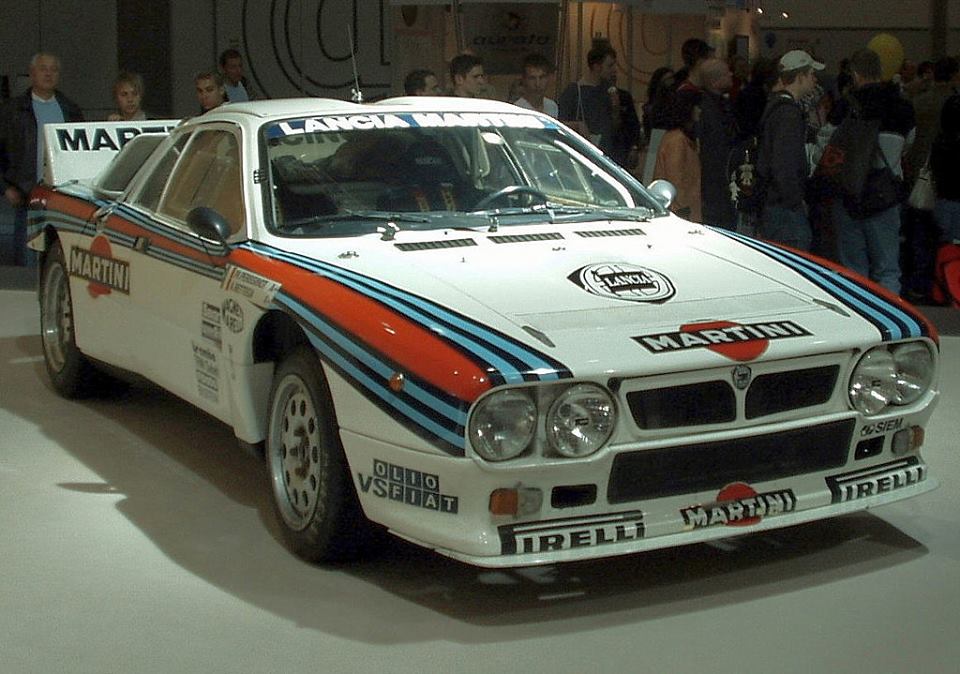 The Sunbeam Lotus Owners club stand will feature a trio of cars, one of which is an original, ex-works car. It’ll be joined by a modified road car and a standard, original spec example. The Classic Z Register is also celebrating rallying, this time with a replica of the 1973 Safari rally-winning 240Z.

The Z Club of Great Britain is back for this year with a selection of cars covering over 30 years of Nissan Z history, including a 280 ZX and 300ZX.

The Nissan 300C Owners Club is marking their 10th birthday as a club at the show and will be supporting Help for Heroes with their stand this year. They’ll be showing an ’86 300C, amongst others.

There’s plenty for Veedub fans too, with the Corrado Club of Great Britain celebrating the 25th anniversary of the Corrado, while the MkI Golf club will be displaying amongst others, a Golf Campaign and a Sportline. The Beetle of David Founder, who won the Top 25 title at VolksWorld, the Karmann Ghia, owned by John Figg, and Chris White’s mkI Golf GTi cabriolet will compete for top honours in Meguiars’ Club Showcase.

Ford fans are well covered with plenty of cars to choose from, from the MkI Cortina Owners Club, who’ll be showing Jim Clark’s own Lotus Cortina, to the MkI and Mk2 Granada Drivers Guild, who are 20 this year, through to the Ford RS Owners club who will be showing a mkI RS Escort, an RS 1600i and for those with fond memories of the 80s, a Sierra Cosworth.

With clubs ranging from the Alfa Romeo Owners Club to the Vanden Plas Owners club one thing remains true – wherever your classic love lies, you’re bound to find it at the 2013 Classic Motor Show.

Regrettably you’ve missed out on our competition to win a pair of complementary tickets to the 2103 Classic Motor Show, however you can purchase tickets to the show here.