The Concours d’Elégance judging day at Salon Privé London marked the start of the UK’s premiere boutique automotive event with a stunning line-up of over 100 classic cars and bikes judged for 2013.

Sandra Button, guest Concours d’Elégance judge and chair of world-renowned Pebble Beach Concours, said: “I have been extremely impressed by the Concours d’Elégnce at Salon Privé. The standard of the car entries and knowledge and enthusiasm of the esteemed panel of judges here in London has been truly exceptional.”

The Concours d’Elégance prize-winners for 2013, by class, were as follows:

Class B: 100 Years of Aston Martin

Class G: The Beauty of Streamlining

Class H: Wind In Your Hair 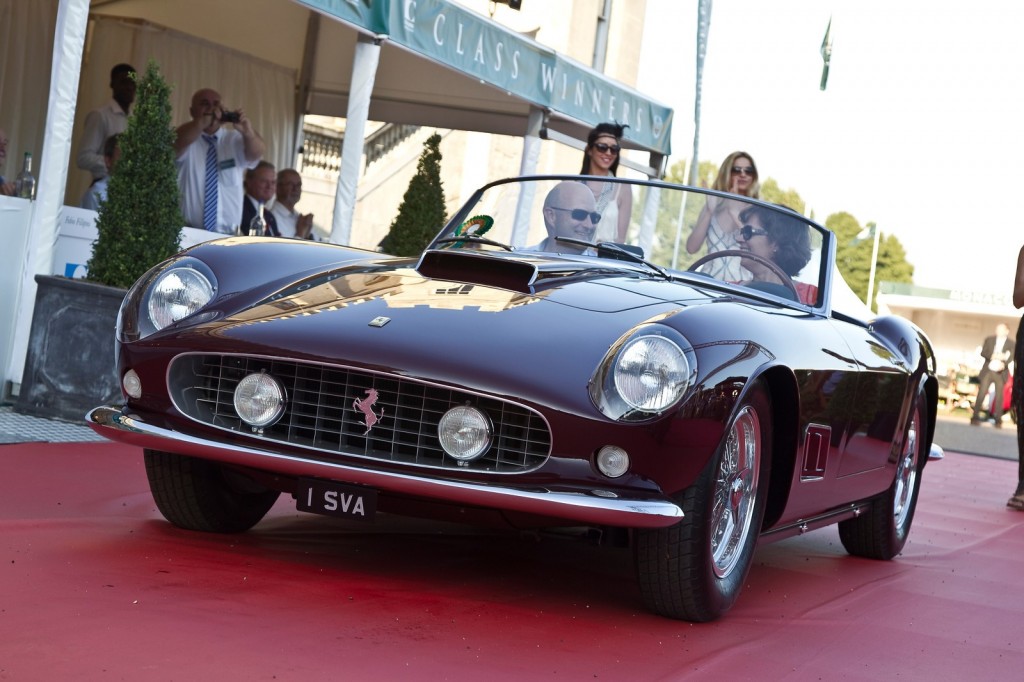 Class I: Little Saloons – Birth of the Berlinetta 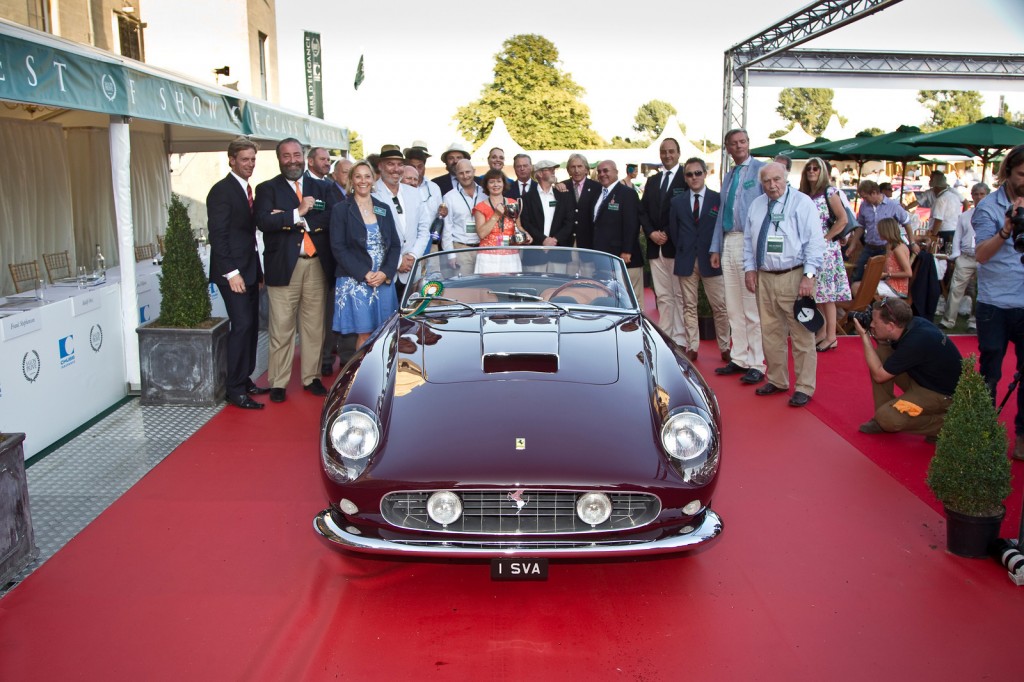