Last year the Royal lawns of Windsor Castle we had the wonderful Concours of Elegance, this year the event will take place in the Royal gardens of St James’s. Another sixty rare motor cars are being lined up for the historic garden party of the year.

The 2013 event will take place in St James’s, Central London, from September 5 to 7.

Historic St James’s has predominantly been home to royalty and aristocracy since the mid 17th Century. Today, amongst the many Royal Palaces and fine houses, it is the exclusive address for major corporations, gentlemen’s clubs, tailors, wine merchants and fine art houses, to name but a few. St James’s is off The Mall, the world-famous tree-lined avenue that leads up to Buckingham Palace. 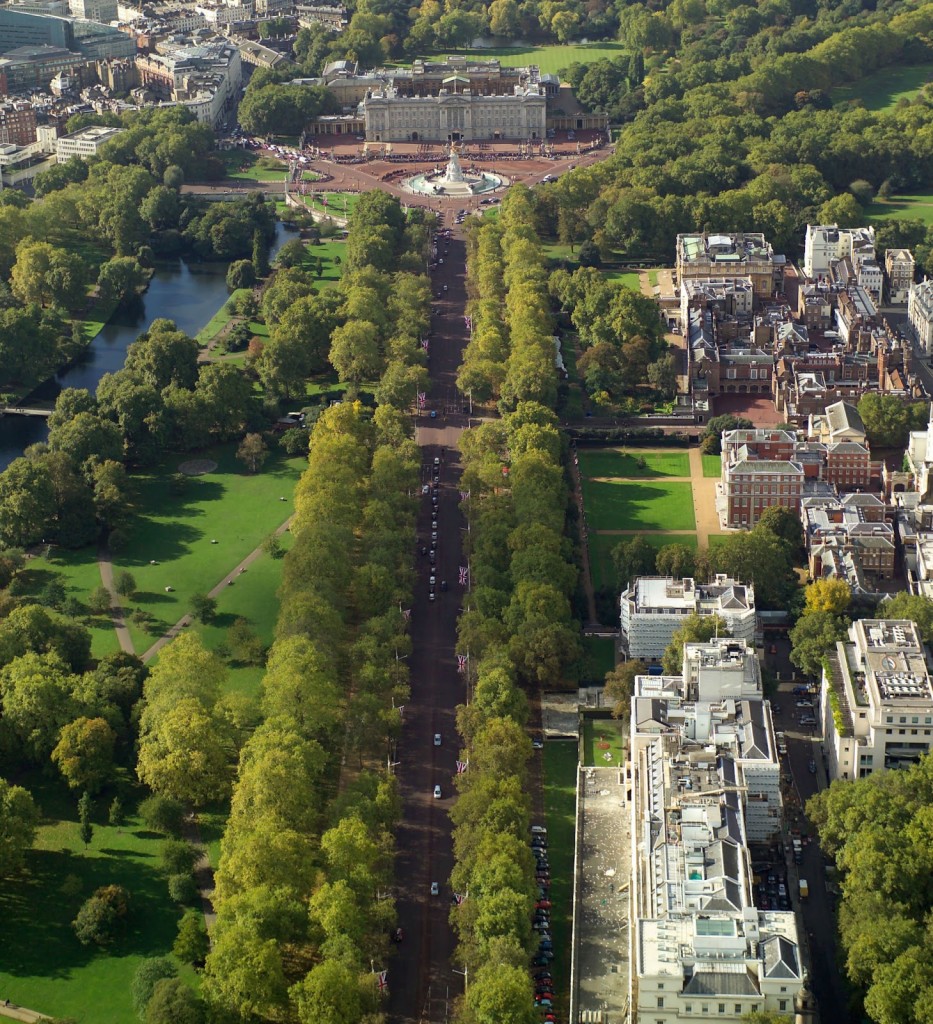 The St James’s Concours of Elegance will be held in an area that encompasses the gardens of Marlborough House, Marlborough Road and St James’s Palace, the official residence of the Sovereign.

Marlborough House is a 300 year-old Royal Palace designed by Sir Christopher Wren with a large high-walled garden set to lawn. (Apart from nearby Buckingham Palace, it is one of the largest gardens in Central London.) 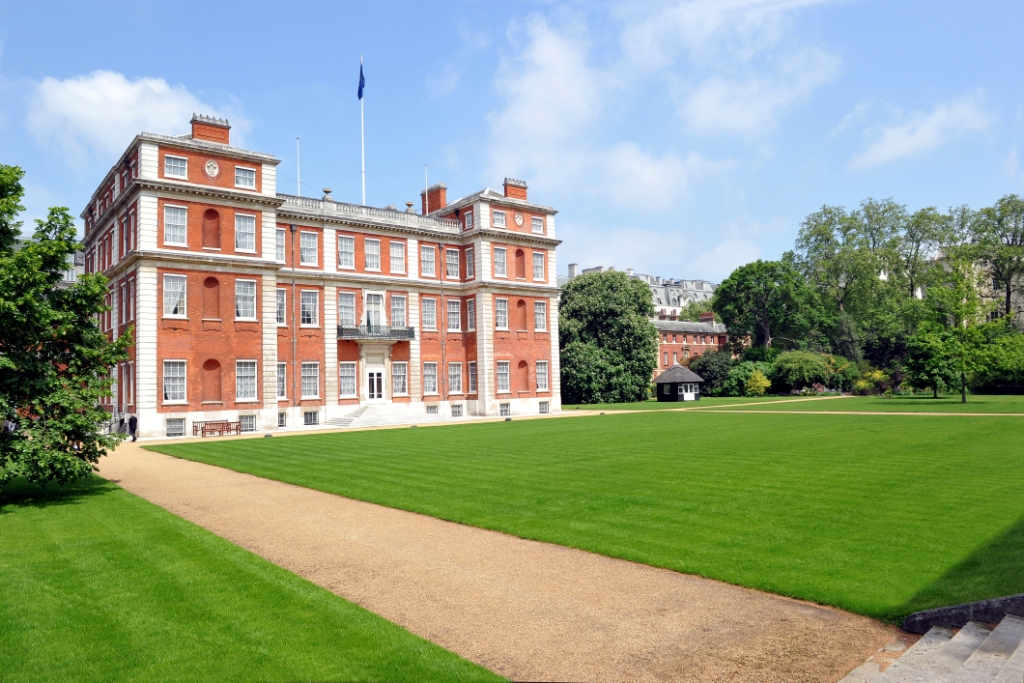 The Concours has been granted special permission to use this rarely accessible space.

The St James’s Concours of Elegance will follow a similar format to last year’s Windsor Castle event: 60 rare historic cars coming from around the world with a special Preview Day on Thursday and open to the public on Friday and Saturday.

As well as all the historic car owners and their guests, Owners from the 2012 event will be invited to join the Owners Club.

Organisers of the UK’s 2013 Concours of Elegance have announced its line-up of 60 spectacular cars which will be on display.  With over 20 cars coming from the UK, 16 from Europe, 13 from the States and the rest from as far afield as Argentina, Mexico and Russia, many of these car have never before been seen in public.

Included in the line-up is the 1928 Bugatti Type 35B, winner of the first Monaco Grand Prix in 1929; the 1953 Mille-Miglia winner – a Ferrari 340 MM Vignale Spyder; and the 1969 Porsche 917K 023, winner of the 1970 24-Hours of Le Mans. Not to mention two World Speed Record holders and a number of other unique cars with notable histories both on and off the track. An extremely eclectic mix of rare cars, offering something for everyone.

The event aims to raise money for a number of charities working in the field of cancer care, support and research. The principal partner is Marie Curie Cancer Care, the charity which gives people with terminal illnesses the choice to die at home, surrounded by the people and things they cherish. Last year’s event raised in excess of £250,000 for charities.

In just one year, the UK’s Concours of Elegance has become one of the most talked about events in the international historic car calendar. Marlborough House, in London’s historic St James’s, is a 300-year-old Royal Palace adjacent to St James’s Palace and The Mall. 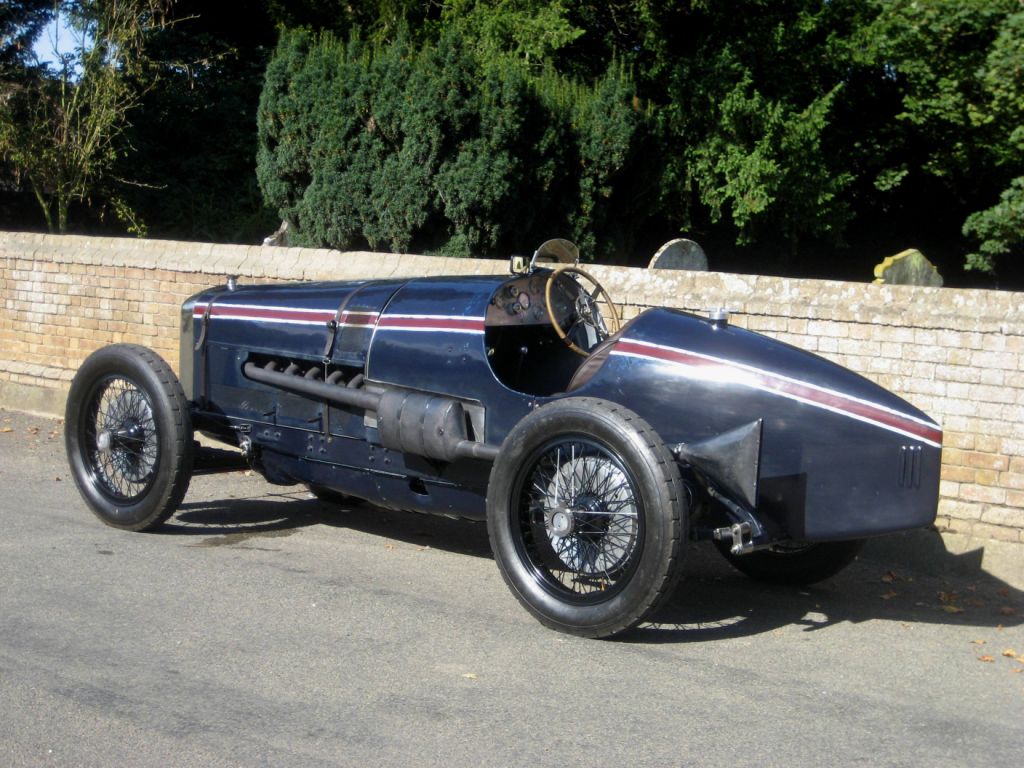 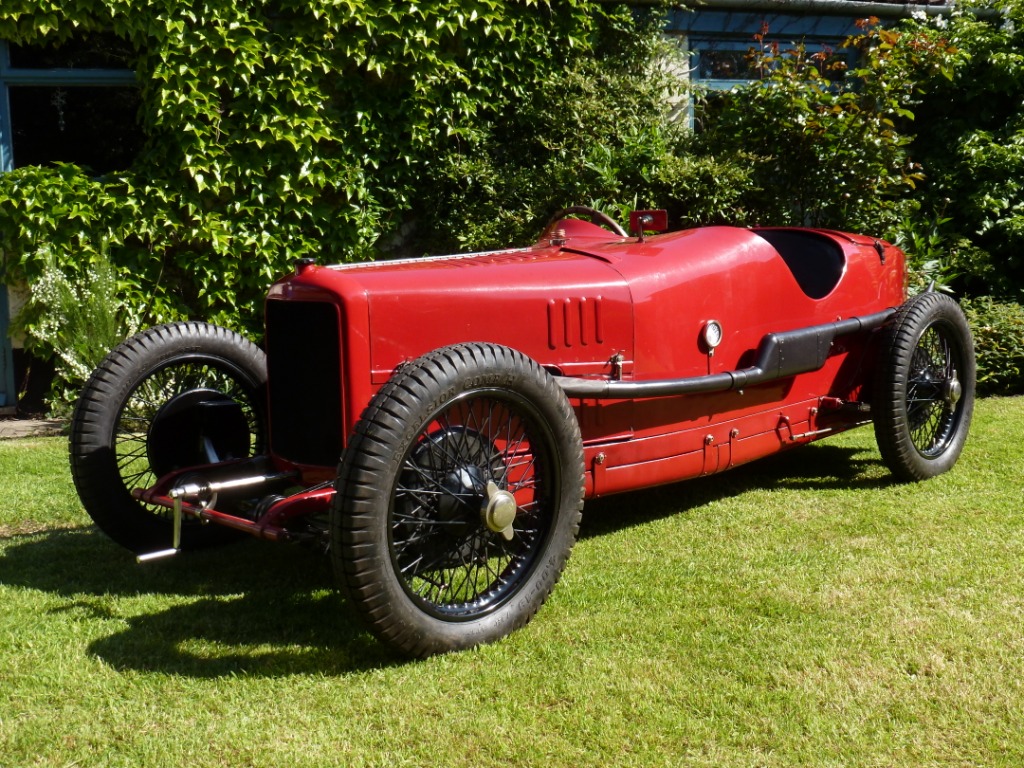 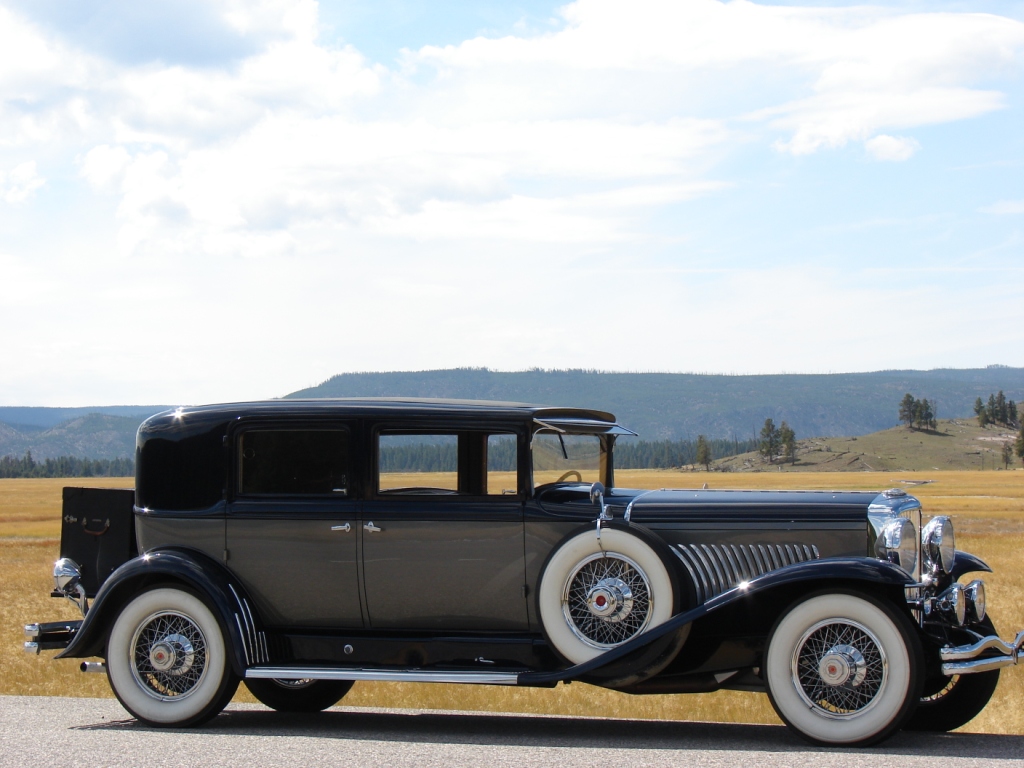 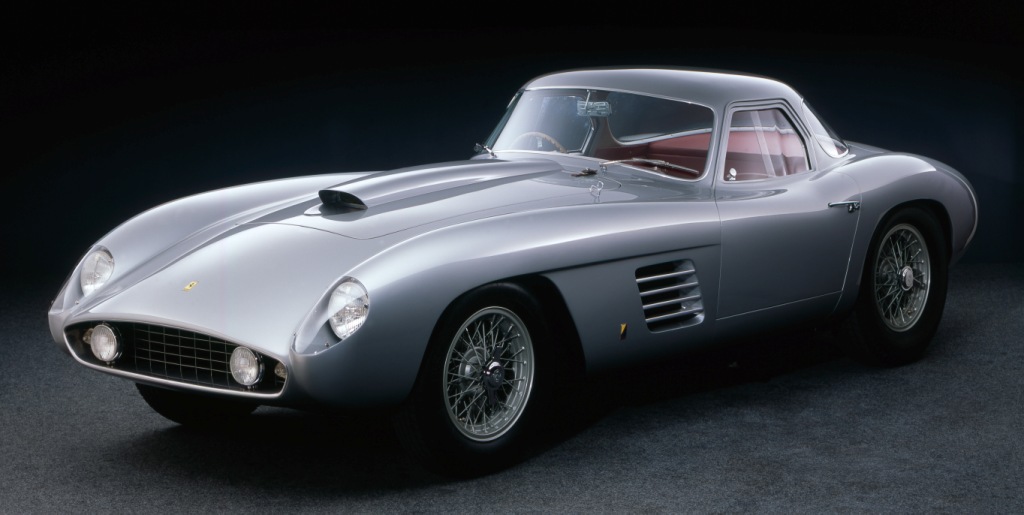 More news to follow on this wonderful event as we get it.  It was right up there as my event of 2012.