Which one to buy?  If you ever have the decision to make, and it’s a wonderful decision to have to make, it’s a tough call.

The Ferrari F430 was a massive success for Ferrari, and won numerous awards and accolades.  It was a technological masterpiece.  Back in 2008 when I was looking at purchasing my first Ferrari, this car was priced around £110,000 – £120,000 and very much in my thoughts.  Everyone was raving about this car, it had to be tried. 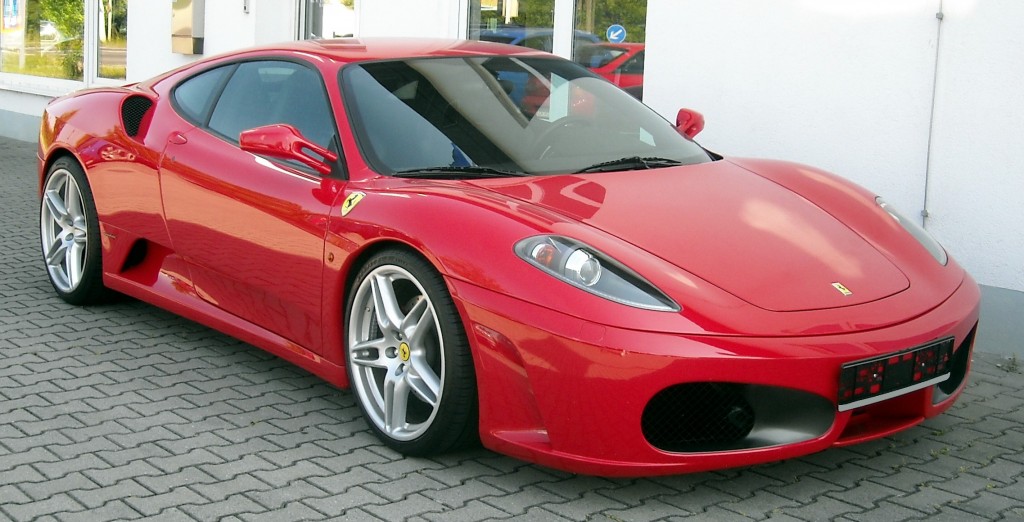 I thought I would compare the Ferrari F430 to the Ferrari 360 Modena, Ferrari’s most successful production car ever (17,800 made).  These were going for about £60,000 at the time.  Fortunately, or unfortunately the car dealer at the time did not have a 360 available on the day I was there (probably planned), but offered me a Ferrari 360 Challenge Stradale to test instead.

Well…what an experience this was.  I drove the F430 first, which was awesome, obviously fast, quite refined, a little more sedate that I was expecting.  Obviously I was on UK roads and not a race circuit so I had to behave.

I then jumped into the Challenge Stradale.  Immediately this car felt different, it had focus, less comforts, it was a car on a mission.  I drove this car and unbeknown to me I showed the car salesman in my manner and smile on my face that this was the car I preferred.  He was right. No radio, no carpet, no messing about!  This was and is a hardcore car for the road and I loved it.  It’s the car I went for and to this day I think its EPIC (minus the stripe is my preference in Rosso Scuderia). NICE!

For the financially minded the Challenge Stradale is the wise choice, given so few were made (852 to 1288 depending on what you read).  No doubt it’s a rare car and over time I predict its value will go ever upwards, not so likely for the F430.

What do you think? Do you have an opinion on which car is the better buy, the Ferrari F430 or the Ferrari 360 Challenge Stradale?  If so tell us what you’d go for and why?

One thought on "Which to buy? The Ferrari F430 or Ferrari 360 Challenge Stradale"