The Historic Grand Prix Association (HGPCA) is to celebrate the 80th anniversary of the first car race at Donington Park in 1933 by bringing a pre-War Grand Prix grid to the 2013 Donington Historic Festival (May 3rd, 4th, 5th), ensuring even more on-track excitement and in-paddock appeal for this ever-popular international event, and giving yet another reason why Festival tickets are the ideal Christmas gift for historic motorsport fans. 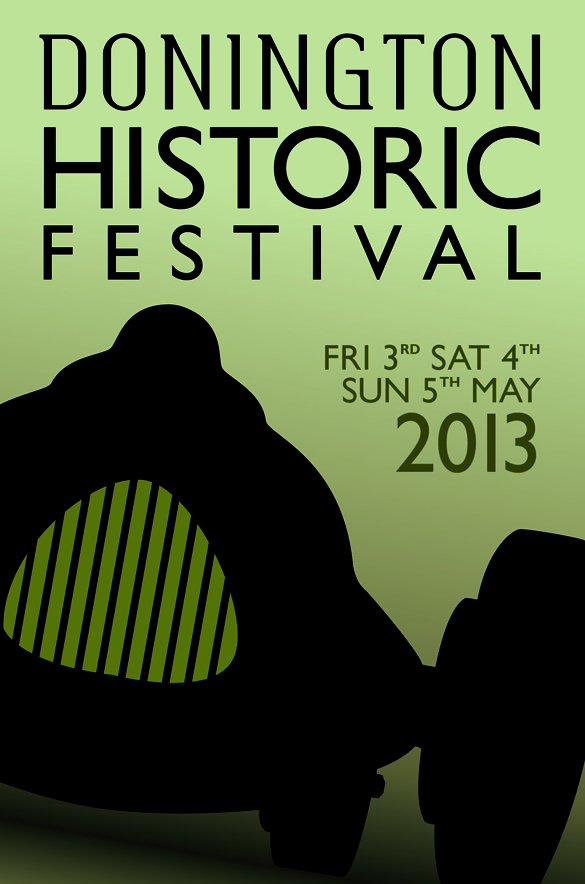 The races now confirmed for the event (with news of yet more due early in 2013) are guaranteed to provide spectacular entertainment for visitors:

As well as the racing, there’s a host of other activities to keep spectators busy, from historic rally car live action and classic car club displays to the trade village and the open paddock. 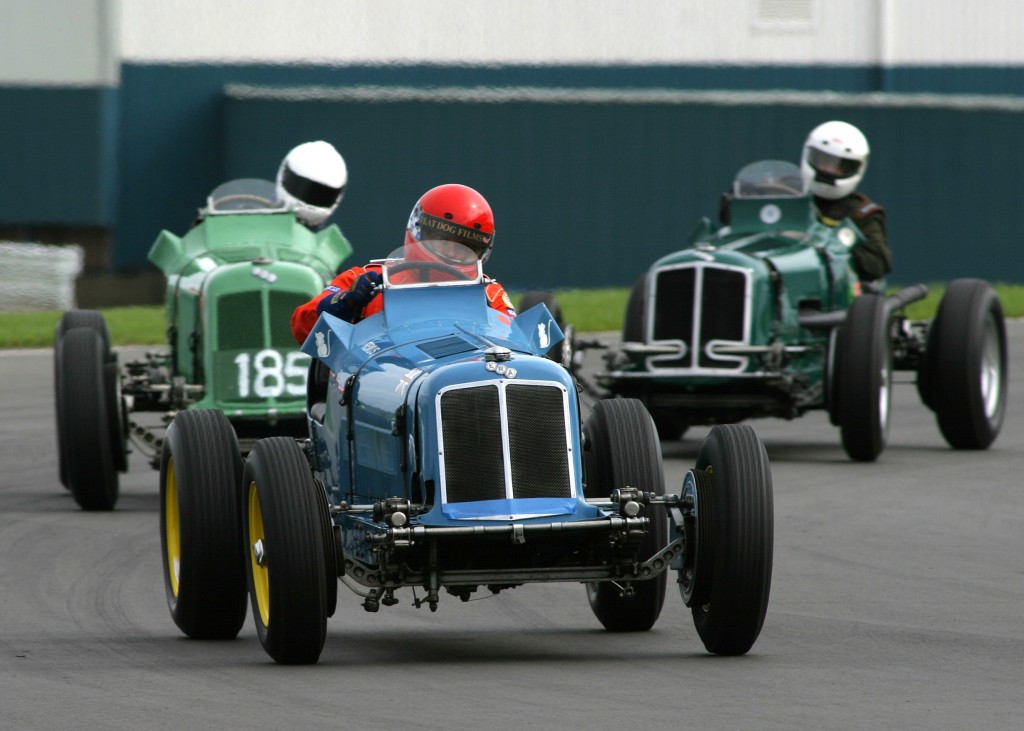 The early days of Grand Prix racing hold a very special, almost mythical, place in motor racing history. Thoughts of legendary marques such as Alfa Romeo, Alta, Bugatti, Delage, Delahaye, ERA, Frazer-Nash, Maserati, MG and Talbot-Lago – all of which are likely to appear at the Festival – and of drivers such as Nuvolari, Seaman, Lang, Bira, Rosemeyer, Chiron, Varzi and Caracciola still send shivers down the spines of racing enthusiasts to this day.

From the 1920s to the late 1930s, works teams and private entrants would compete against each other on the race circuits of Europe. Racing was fast and furious and careers – and lives – all too frequently short-lived. And, as the world headed towards war, it was Germany that would dominate the final days of Grand Prix racing in that era, with the unbeatable Auto Union and Mercedes-Benz cars, the Silver Arrows.

Donington Park saw its own share of this excitement, including the Alfa Romeo P3 of Richard ‘Mad Jack’ Shuttleworth, taking victory there in 1935, followed by Richard Seaman and Hans Ruesch’s Alfa 8C in 1936. The 1937 and 1938 Donington Grand Prix races would be two of the biggest motor racing events ever staged in Britain, with the Silver Arrows of Bernd Rosemeyer and Tazio Nuvolari simply obliterating the competition. The HGPCA plans to award a Tazio Nuvolari Trophy to the winner of the Festival’s Sunday pre-War Grand Prix finale race.

Now Donington Park is set to relive those legendary days over the weekend of May 3rd, 4th and 5th 2013, as the types of racing machines that the Silver Arrows came to dominate take to the track once more.

Visitors can indulge their love of historic GP cars even more over the weekend; Festival ticket holders are entitled to two-for-one entry to the Donington Grand Prix Collection – the largest showcase of Grand Prix racing cars in the world.

Advance ticket prices start at £12 for the Friday, £20 for Saturday or Sunday and just £36 for a three-day weekend ticket. On-the-gate prices will be £15 for Friday, £25 for Saturday or Sunday and £45 for the three-day weekend. Children aged under 16 are admitted for free. There are also special discounts for members of car clubs that have registered with the Festival (so please contact your car club official to make sure they’ve registered!).