We’ve all heard that McLaren is releasing a successor to the McLaren F1 very, very soon.  At Pebble Beach, some well-to-do enthusiasts saw an image of the car, called the McLaren P12, and they’re starting to leak some details.

I’ve spoken to some McLaren people at Salon Privé and Windsor Castle Concours of Elegance last week and a picture is now emerging of what this car will be.

Now, McLaren reportedly has big news about “the future” coming at the Paris Motor Show which opens its doors on September 29, 2012. 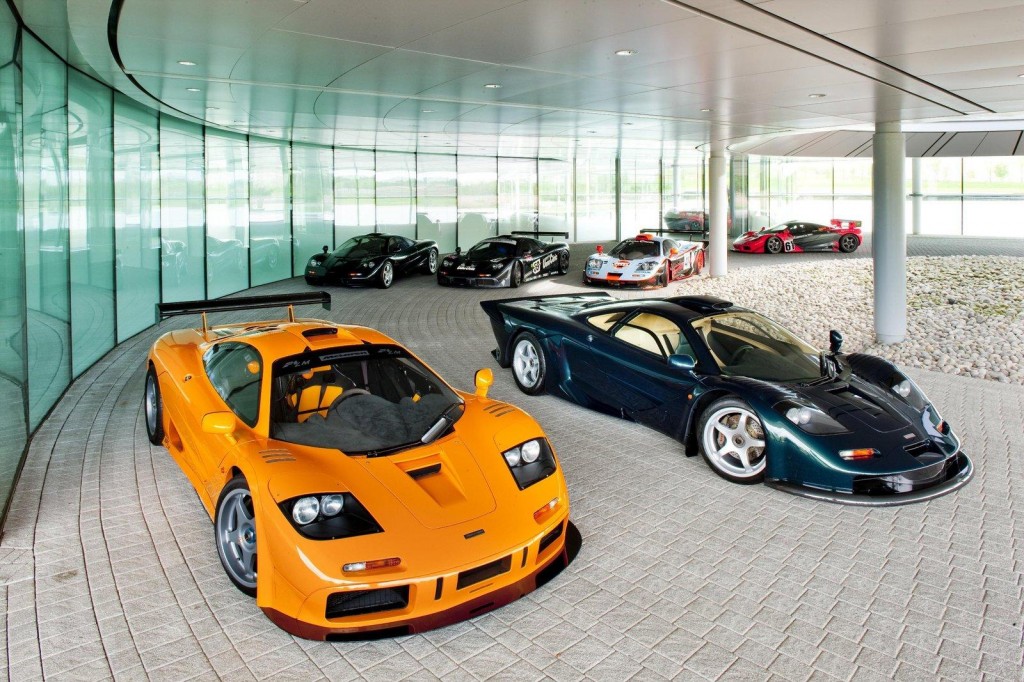 With the F1 being a no expenses spared engineering masterpiece, the P12 has some big footsteps to follow.  McLaren employees that I’ve spoken to indicate the P12 is a stand alone car, not a car that is trying to compete with the F1 or be a new version, 20 years on.

Depending on what you believe, the leaked reports indicate that the P12 may have a modified version of the MP4-12C’s 3.8 litre V8 combined with KERS to put out around 803 horsepower and 9,100 RPM.   The KERS will give an additional 160 horsepower at the push of a button, so 963 horsepower.

Curbweight is supposedly under 2,700 pounds, giving it a great power to weight ratio. A Bugatti Veyron carries 4 pounds per horsepower. The P12 will carry just 2.81.

Acceleration numbers we think will be about 2.8 seconds for  0-60mph, which is Nissan GT-R territory. However the quarter-mile will supposedly go by in just 9.1 seconds at a speed of 161mph. Top speed is reported to be 239mph.  Not ground braking, but lightning quick.

So is there a won factor, yes there is.  The P12 is supposed to have active aerodynamics and can generate 2Gs of force in the corners on street tires. There are unconfirmed reports that the P12 shattered the record for a street car around Silverstone race circuit by 24 seconds.  Yes 24 seconds.  Previously the lap record was 2:22 on the new Arena layout in a Noble M600 .

Each P12 will reportedly be a bespoke car and styling will be “spectacular.” Customers will meet with McLaren Special Operations in order to spec out their cars. Apparently only 500 will be built.

We’ll see in Paris if any of these approximations are correct.