This years Ferrari Tribute to Mille Miglia took place May 16-20, starting and ending in Brescia, Italy.  After three days of competition, nearly 115 of the 140 post-1957 Ferrari’s entered crossed the finish line in Brescia on the night of Saturday, May 20th.

The original Mille Miglia race was last held in 1957 and this is also the cut-off year of manufacture for cars entering the contemporary race, thus excluding owners of more modern Ferrari’s from 1958 and beyond.  However, post-1957 Ferrari’s have their own dedicated event, the Ferrari Tribute to Mille Miglia which started in 2010, so is now in its 3rd year.

Which of these cars is your faviourite?  For me its the Ferrari F40, AWESOME. 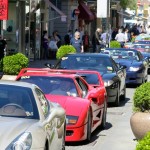 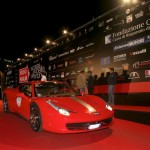 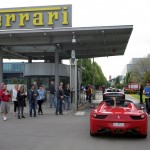 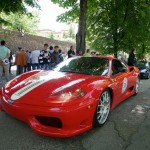 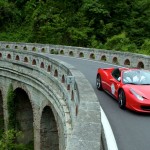 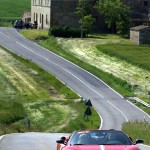 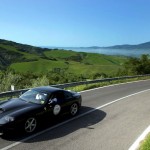 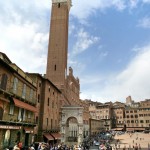