Ferrari has confirmed plans to introduce the Enzo successor later this year. 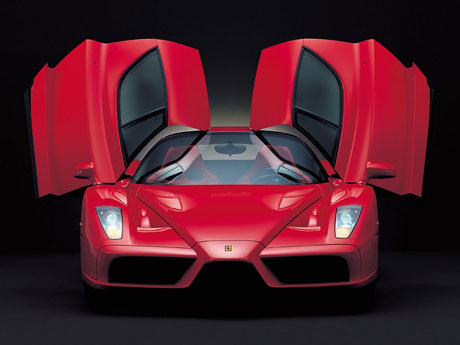 Announced in a press release highlighting the company’s first quarter results, Ferrari Chairman Luca di Montezemolo said “At the end of the year, we’ll also be unveiling the new Enzo, a limited series model and our first ever hybrid car.”

While di Montezemolo declined to elaborate, the model is expected to use a 6.2-liter V12 engine and a HY-KERS petrol-electric hybrid system. This could enable the hypercar to have a combined output of approximately 920 hp (686 kW / 933 PS). If these numbers do materialise, then this hypercar could accelerate from 0-60 mph in less than 2.5 seconds and hit a top speed in excess of  254 mph (408 km/h).

We’ll just have to wait to see what it looks like, what it costs and how many they will make.