This summer’s Silverstone Classic (July 20th, 21st and 22nd) will feature the UK’s first ever BMW Z-Fest for owners and fans of the cars.

Organised by the official BMW Car Club GB as one of the highlights of its 60th birthday celebrations, Z-Fest will feature hundreds of the popular Z1, Z3, Z4 and Z8 sports cars on display and in a parade lap on the full Silverstone grand prix circuit. 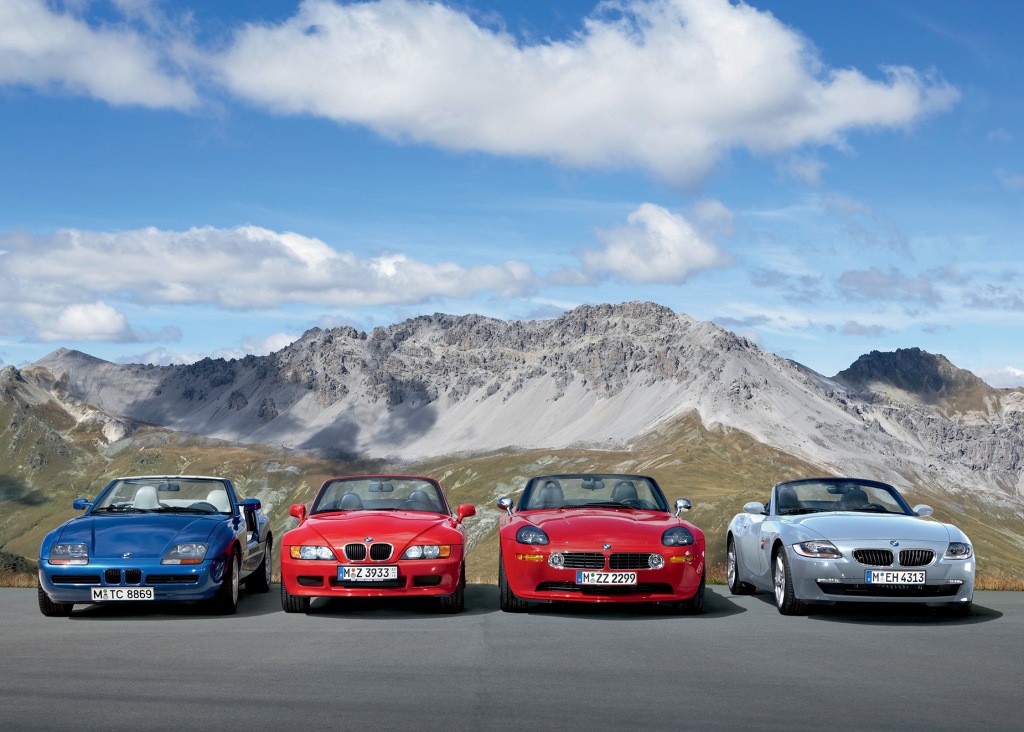 BMW introduced its two-seater Z1 in 1986 with the new badge standing for Zukunft, German for “future”.  Only 8000 wer built and the Z1, which featured doors that dropped into its sills as they opened, became one of the rarest of all BMWs.

The Z1 was  later superseded by the more mainstream z3 and z4. 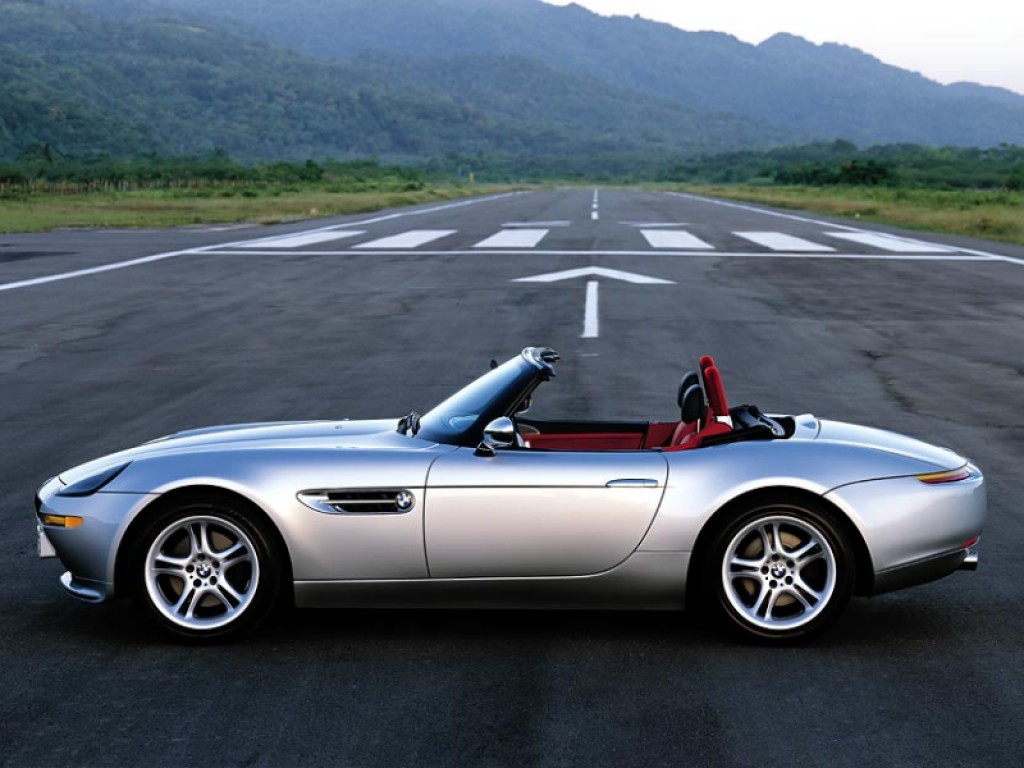 Do you have a BMW Z-Series favourite?  If so what is it?  Are you planning on going to the 2012 Silverstone Classic?  If so, make sure you sign up for our Newsletter so you can be kept informed of Silverstone Classic news and complimentary ticket give aways’.