Well what an afternoon.  I took the afternoon off from the day job and spent it with Maserati GB at Longcross proving ground (Chertsey, Surrey) and why not!

As those of you that follow me on twitter and this blog will know, I am a fan of the Granturismo S.  This car is arguably one of the most beautiful cars of recent times and who knows maybe I’ll eventually own one. 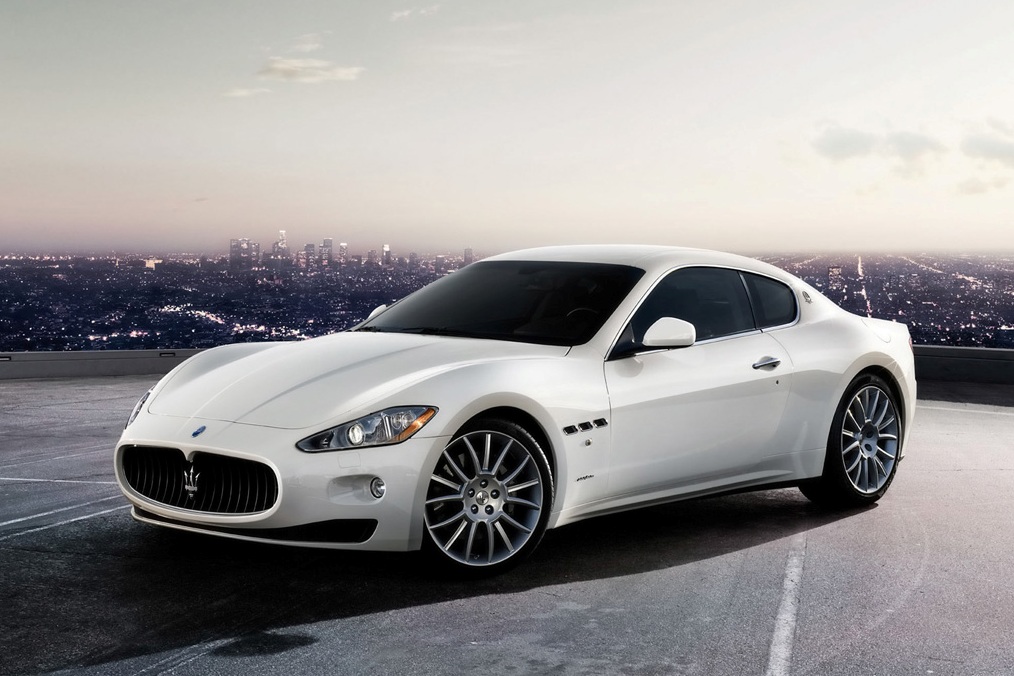 So, we met Maserati GB at Foxhills Hotel, which was very nice as you would expect and were treated to a three course lunch, prior to our drivers briefing.

During the briefing we were informed that this was not a track day and that there were no run off areas at Longcross.  Longcross is like normal roads, but with one large banked corner, so we were told to drive like we were on normal roads, but could give it some extra power (i.e. “drive it like you stole it”), which I would certainly give it my best shot.

The track itself is oval shaped (see below) with some banked turns and a long straight where you can really get your car up to speed. The banked corners at the beginning of the circuit give you an opportunity to retain some speed into the corners while assisting in getting your vehicle around the bend.

We drove each car around the track twice which was great, of course any petrol head would want to do more driving, but hey you cannot complain.  So to my review of the cars: 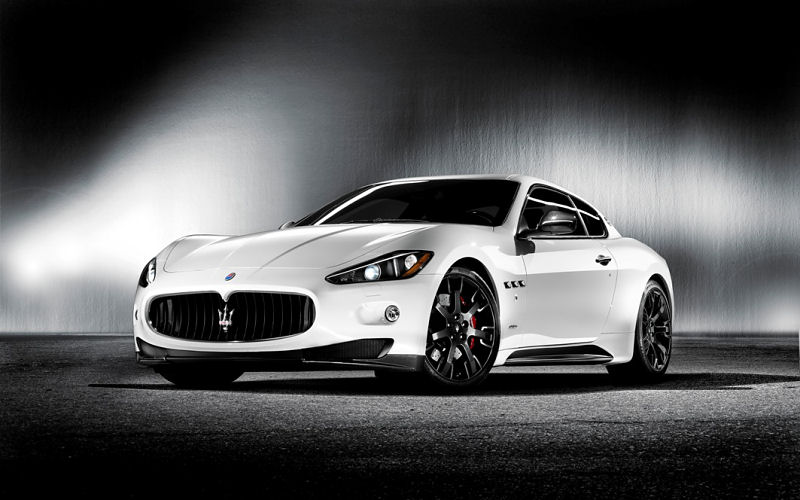 This car sits in-between the Granturismo S and the MC Stradale, has internal and external extras to make it look more racier, however, I felt it might be money wasted compared to the standard Granturismo S.  Shifting gears was certainly fastest of all the cars, and going down the gears into corners acted a little like a braking system (much like the 360 Challenge Stradale does), so you felt it was the sportiest and most involved car of the day. 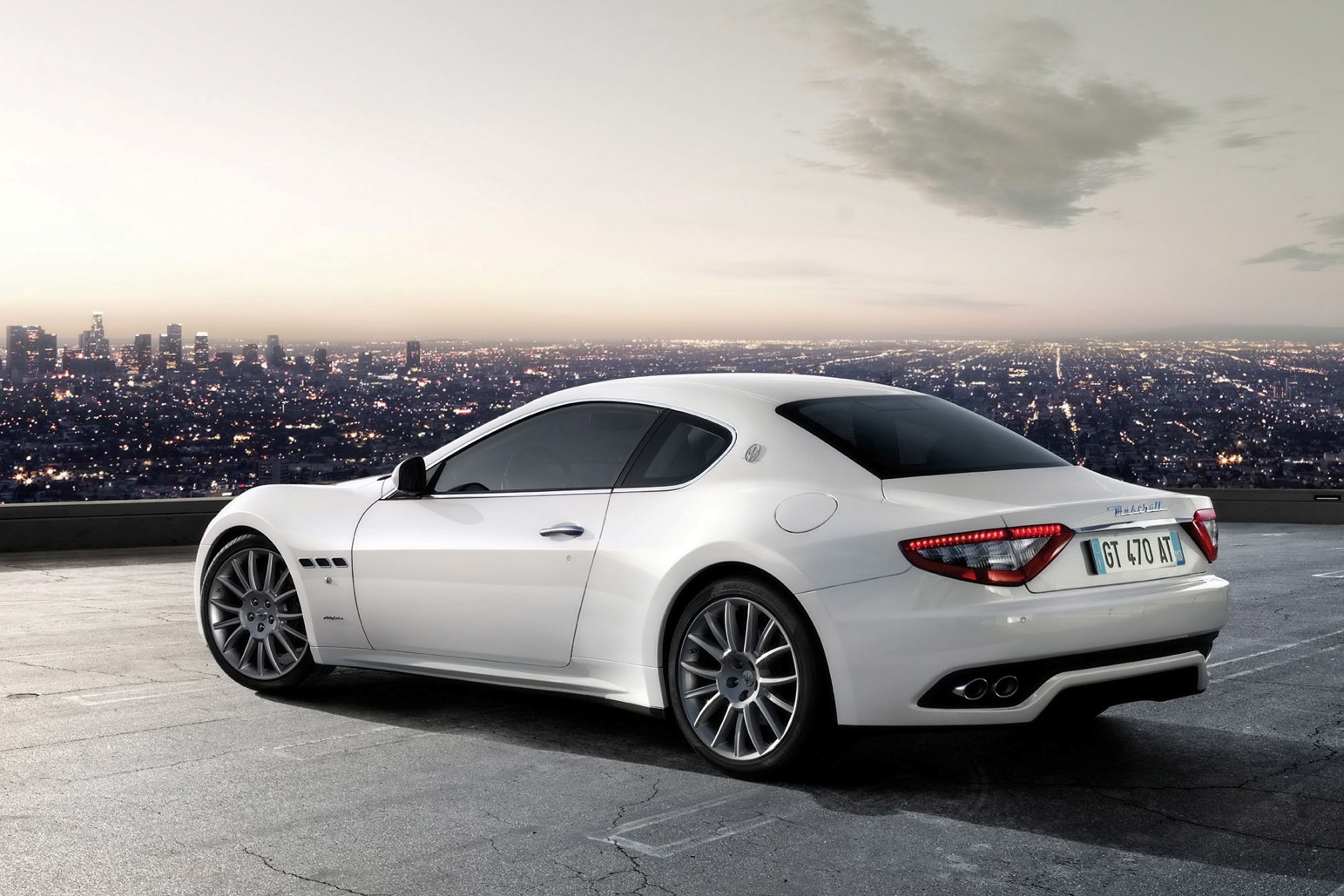 Great car, period.  It felt fast, loud and very comfortable.  Not overly different from the Granturismo S MC Sport Lite, except the transmission seems a tad slower (but that is being picky) and the ride less stiff. 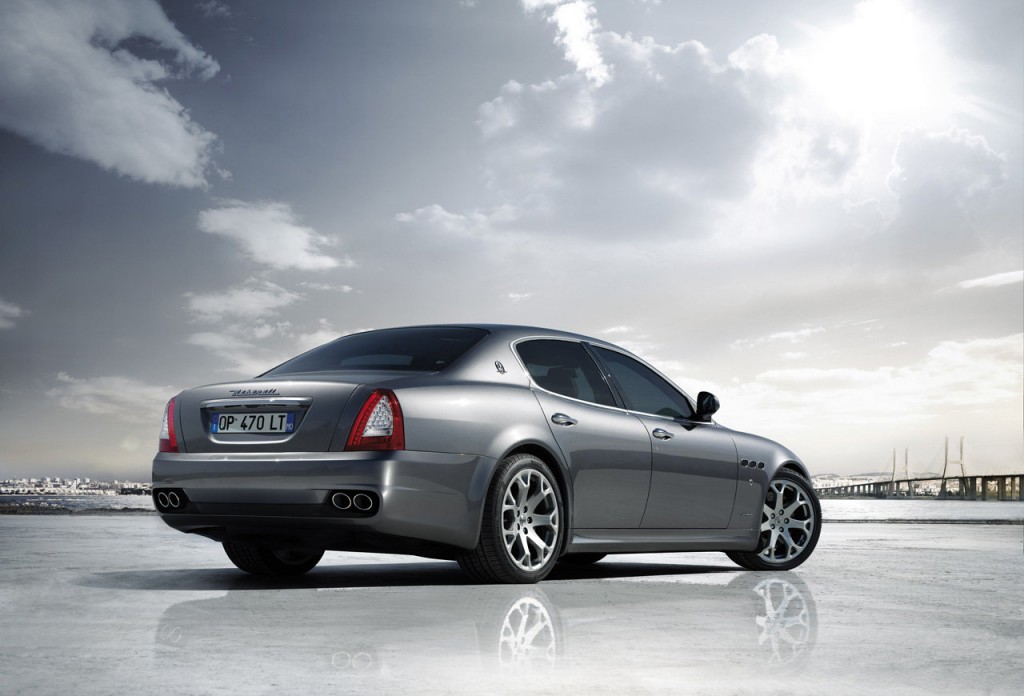 I am known to voice my views or opinions and today was no different.  My preconception on what the Quattroporte would be like was heavy, comfortable and for the older gentleman.  I made a joke that maybe I should put my slippers and dressing gown on (not that I own any) and relax.  How wrong I was!  This was a fast car, good noise, very comfortable, and impressed me, but not as much as my last car of the day, the Quattroporte GT S. 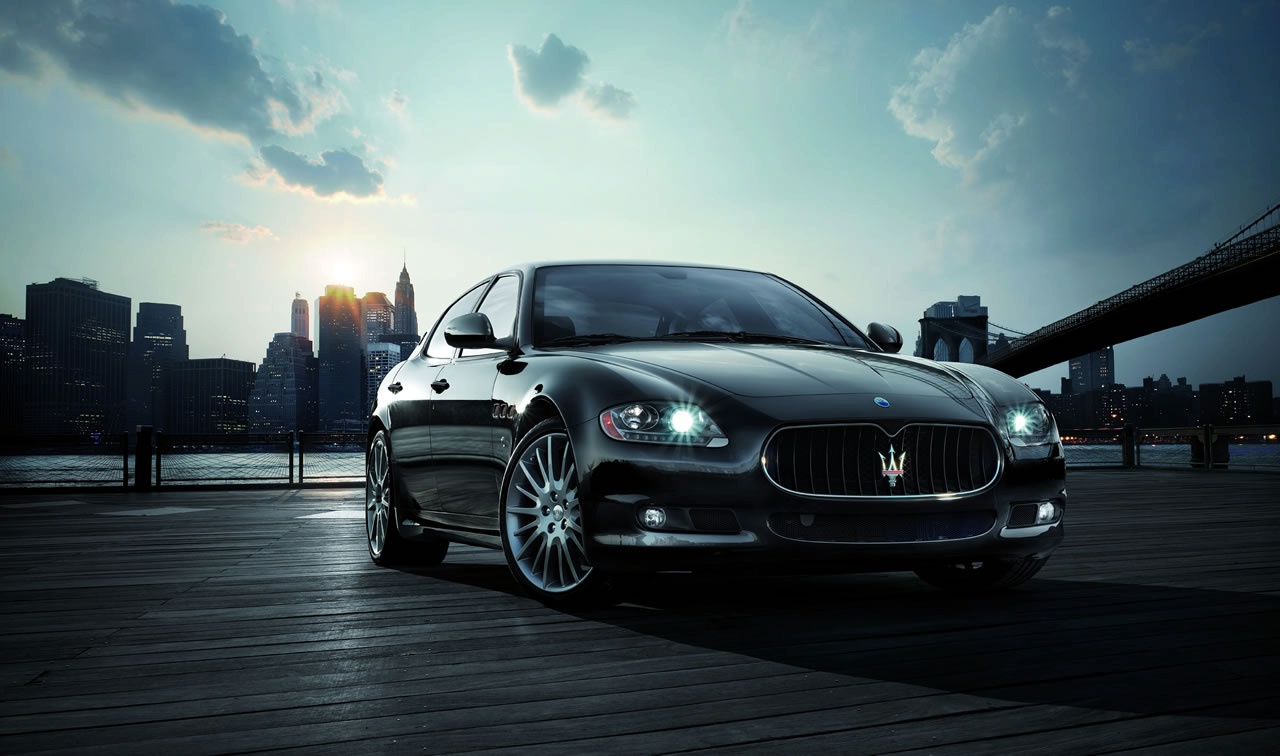 Well, what a car!  The most surprising car of the day for me.  This is very surprising and feels like a sports car.  It handles surprisingly well for a big car.  I can assure you that when you are driving this car you do not notice its size.  What you certainly notice and had most attendees commenting on was the noise it makes, for this size of car “wonderful”, almost “epic”.  This is due to a racing exhaust system that creates a throaty growl at low engine speeds and a full Maserati roar at higher revs.  The car has a lovely interior, although not as nice as a Bentley Contential GT (the best in my opinion), and nice feature for rear seat passengers, where they can move the front seats forward to get more leg room for themselves and recline their own seat, nice.

Have you driven these cars, or do you own one, if so what did/ do you think of the car/ cars?