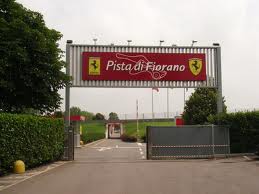 The secret world of Ferrari just got a little less secret.  In a move aimed at the many fans who flock to visit the Galleria Ferrari in Maranello every day, the Prancing Horse has thrown open the doors to the Fiorano Track, the Scuderia’s own circuit used for testing the Formula 1 and GT cars.

Starting Tuesday 17th August 2010, visitors to the Galleria can take a tour of the track in a twenty-seater bus with a guide to explain its characteristics.  Well you didn’t think it would be in a Ferrari did you!

Until now the Ferrari test facility, located next to the factory, had been closed to the public, since it was created in 1972, according to the express wishes of Enzo Ferrari.  Is this commercialism gone mad?  Is this disrespect of the man who founded this company?  Is this just indicative of the times we live? 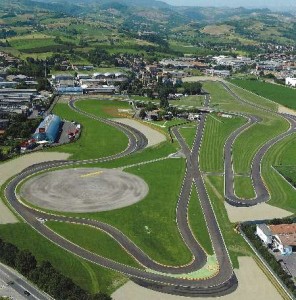 The original layout is still in use, but an additional section has been added to make it faster and better adapted to modern F1 cars, so that its total length is now 2976.41 metres, or 1.85 miles. The circuit boasts its own television system and sophisticated timing and telemetry equipment and over the period of 2001-2002, a new and totally unique irrigation system was added, so that the entire track can be soaked in the space of a few minutes, while the majority of water used is recovered. The tour lasts around thirty minutes and can be booked by visitors on arrival at the Galleria, subject to availability of places.

I personally quite like the fact that some things we just do not know.  I don’t want to know everything.  If it was me I probably would not have opened it to the public, however, now they have I’ll certainly be taking the tour when I’m next in Modena.  I suppose that’s the point.

A visit the Ferruccio Lamborghini Museum

2015 here we come: Important dates for your diary

A feast of performance cars bring a high-octane edge to the inaugural Sywell Classic – Pistons and Props.